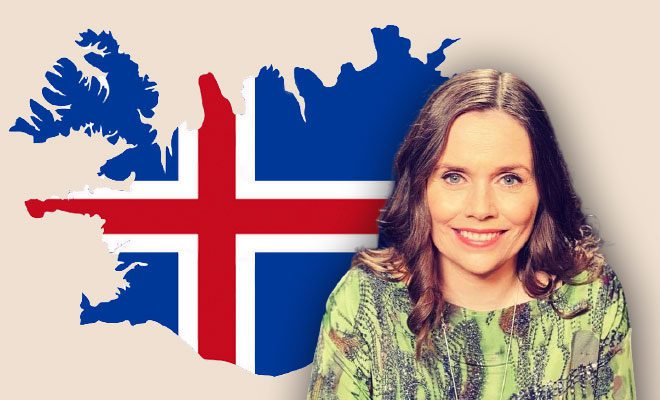 As of yet, no European country has crossed the 50% mark when it comes to female members of parliament. According to date from Inter Parliamentary Union, as reported by BBC,  Sweden came the closest with a  47% female parliament, and Finland, with 46%.

Also Read: Iceland Has Been Consistently Leading The Gender Gap Index But Women’s Economic Empowerment Has Seen An Increase In Gender-Based Violence

As per reports, there are only three countries worldwide that have more women in their parliament than men—Rwanda (61.3%), Cuba (53.4%), and Nicaragua (50.6%). Mexico and the United Arab Emirates have a 50-50 ration of men and women parliamentarians.

Out of all the 195 countries, there are only 3 countries that have more women representation and only 2 countries that have a 50/50 split. It really goes to show that women everywhere in the world are not given equal opportunities and representation in their own parliament. In the case of Iceland, it was all set to become the fourth country to have a woman-majority parliament but the election recount, unfortunately, showed otherwise, and not they are to have a male-majority government after all.

World Bank Report Says Pandemic Has Had A Detrimental Impact On Women And Global Gender Equality. Why Are We Not Surprised?