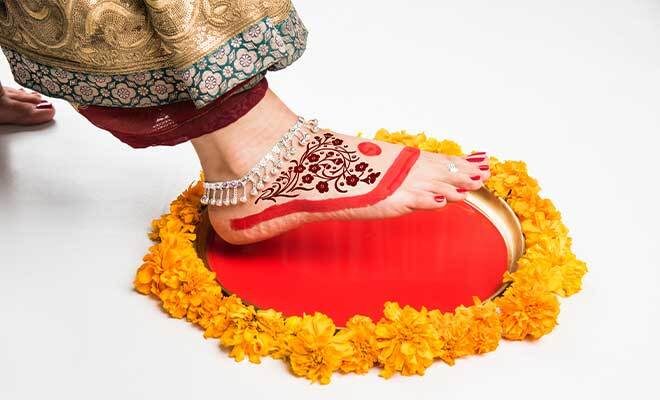 Wife Refuses To Move In With Husband For Over 10 Years, Claims She’s Waiting For ‘Shubh Muhurat’!

My mom has a belief that you should always buy and wear gold jewellery on Sunday’s because it’s shubh or so she believes. While I’m not one to believe in superstitions, I understand that my darling Indian mother will never do anything unless the day, date and time is auspicious enough for it. As Indians, we love doing all the good deeds at the right time and date as per astrology. Be it starting a new business or our big day, nothing happens without the shubh muhurat. But what if your shubh muhurat never arrives? What do you do then? I know, most of us would just say f*ck it and just do what we have to do irrespective of the muhrat instead of waiting for forever. But this lady from Chhattisgarh took this superstition a notch higher after she refused to move in with her husband for 10 years (yes, 10 years!) as she claimed to be waiting for a shubh muhurat.

This bizarre case came to light after the husband filed for divorce in Chhattisgarh High Court. According to media reports, the woman stayed away from her husband for nearly 10 years after the marriage as she was waiting for the shubh muhurat or auspicious time. The High Court ruled it as a case of desertion and said that auspicious time is about the happiness of the family and in this case, shubh muhurat has been used as an excuse or a ‘tool barrier’ by the wife to start the matrimonial home with her husband. After hearing the case, the division bench comprising Justices Goutam Bhaduri and Rajani Dubey ordered that the marriage be dissolved under the Hindu Marriage Act by a decree of divorce. 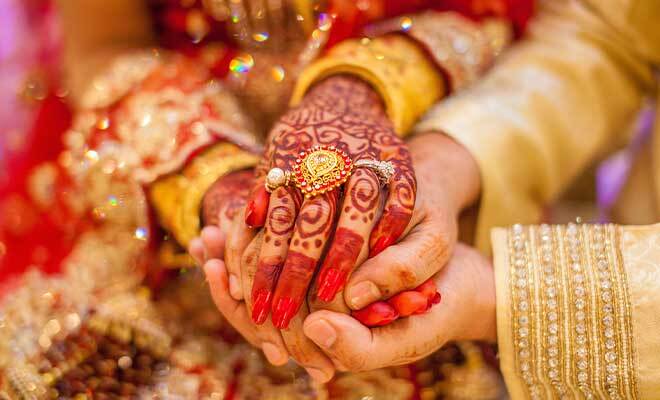 This petition was filed by the husband in Chhattisgarh High Court the family court dismissed his divorce petition on the grounds of desertion. As per the petition, Santosh Singh tied the knot with his wife in July 2010 but the couple only stayed together for about 11 days after which the wife’s family members came and took her away claiming that they had some important work. Later when the husband tried to get his wife back, the family turned him down claiming that it was not a shubh muhurat. After this happened twice, the husband filed a suit for the restitution of conjugal rights that was decreed ex parte as neither the wife nor her advocate appeared in the court. During the hearing in the High Court, the wife claimed that she was willing to join her husband but he did not come to take her during the shubh muhurat. She further claimed that she did not abandon her husband but in fact, he failed to follow their custom and take her back home, reported Times Of India.

Also Read: Alia Bhatt Casually Flaunts ‘Boyfriend’ Ranbir Kapoor’s Photography Skills And We Wish To Have One Just Like Him!

On the other hand, the husband’s counsel submitted that the wife was aware of the ex parte judgement passed by the court for restitution of conjugal rights but she still did not move in with her husband. The wife’s advocate claimed that accordingly to their custom the husband is supposed to personally come and take his wife back home during the ceremony of ‘duviragaman‘ and the husband had in fact failed to follow the custom due to which the wife could not go with her husband. The court observed that wife had failed to prove the defence of ‘custom’ and shubh muhurat raised by her in the court and went on to grant a divorce to the couple.

Well, being brutally honest, it does seem like the wife did not want to be with her husband. It’s a little too difficult to digest that there was no other shubh muhurat in their 10 years of marriage! But oh well, all’s well that ends well.

Bulli Bai App Creator Apprehend By IFSO, Says He Feels No Remorse. This Is Shameful!