In Pakistan, A Hospital Staff Severes A Newborn Baby’s Head And Leaves It Inside The Mother’s Womb 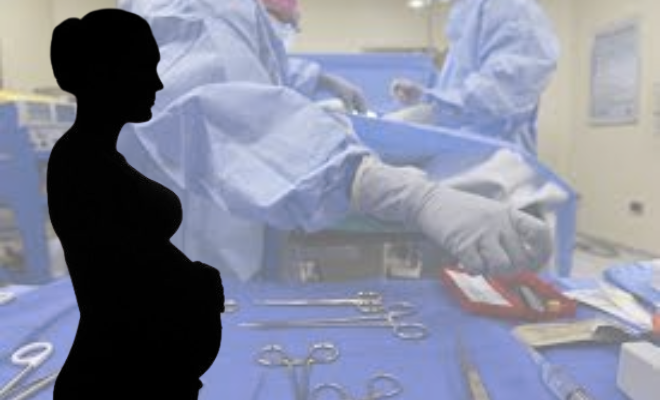 Every morning when I wake up, I have this hope that today will be better than yesterday and that I won’t come across disturbing news that will break my heart. But every day, I’m left feeling more and more disappointed in humans. Yep, I’m saying this because I just came across a news that literally gave me goosebumps (in a bad bad way). What is the news? Well, a hospital staff member cut off a newborn baby’s head and left it inside the mother’s womb during a botched-up surgery. Needless to say, the woman’s condition is extremely critical.

On Sunday, in a disgusting case of medical negligence, a staff member of a rural hospital in Pakistan’s Sindh province cut off the head of a newborn baby and left it inside the mother’s womb. The botched-up surgery left the 32-year-old woman in a critical, life-threatening condition.

This tragic incident has prompted the Sindh government to set up a medical inquiry board to investigate the incident and the hospital. They are also given the task of finding the staff members involved in it. Head of the gynaecology unit of the Liaquat University of Medical and Health Sciences (LUMHS) in Jamshoro, Professor Raheel Sikander said, “The Bheel Hindu woman, who belongs to a far-flung village in Tharparkar district, had first gone to a Rural Health Centre (RHC) in her area but with no female gynaecologist available, the inexperienced staff caused her immense trauma”.

As per reports, after the hospital staff severed the newborn baby’s head and left it inside the mother’s womb, the woman faced a life-threatening situation and was hurriedly taken to another nearby hospital in Mithi where there were no facilities to treat her. Eventually, she was brought to LUMHS where the rest of the body of the newborn was taken out and saved her life.

Professor Raheel Sikander further said that the baby’s head was entrapped inside and the mother’s uterus was completely ruptured which is why they had to open up her abdomen surgically and take out the newborn baby’s head in order to save her life.

Two separate inquiry committees will be investigating the case and find out what happened especially focusing on the absence of a gynaecologist and female staffers. 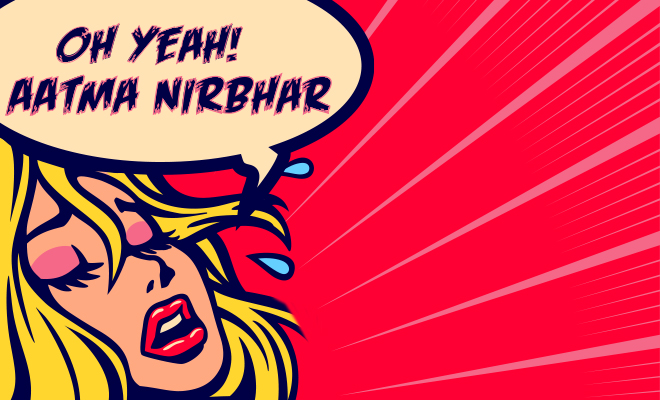 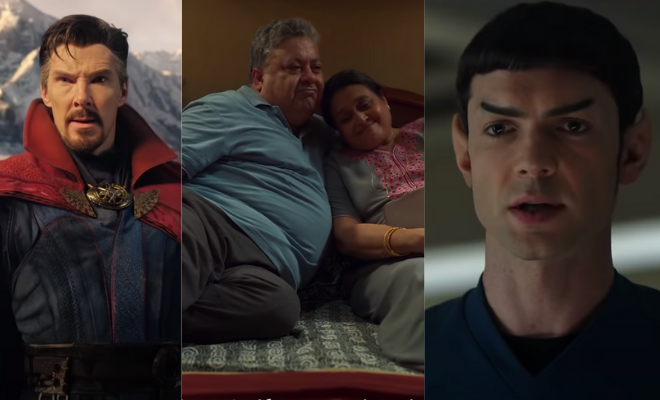 What To Watch On The First Weekend Of May: 'Doctor Strange 2', 'Star Trek', 'Home Shaanti' And More 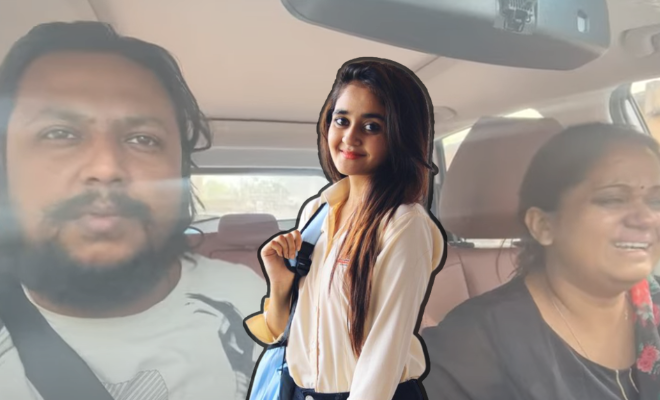 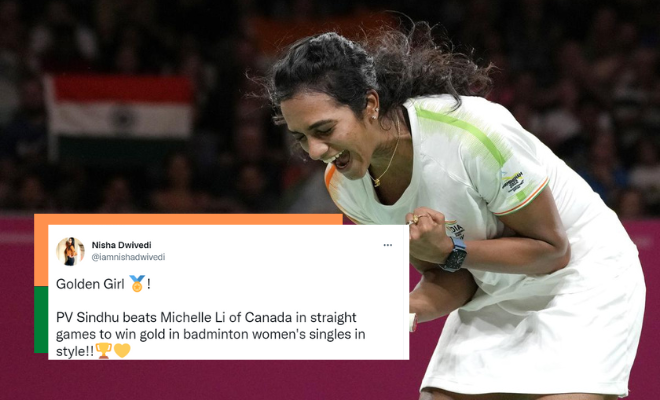 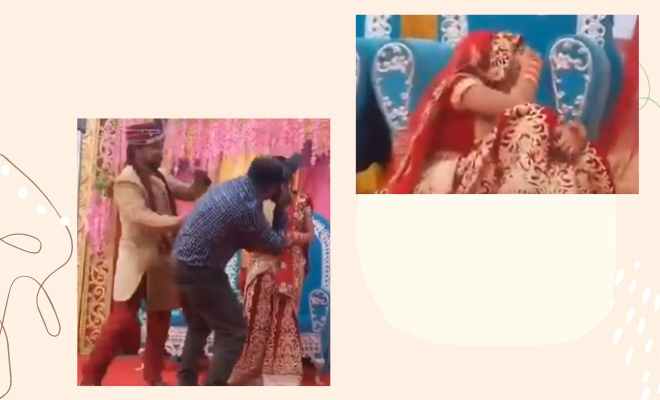 Groom Smacks Photographer For Getting Too Close To The Bride While Clicking Pictures. Netizens Are Divided

Student Of Madras University Alleges Sexual Harassment By HoD, Claims He Said She Was 'Powerless' 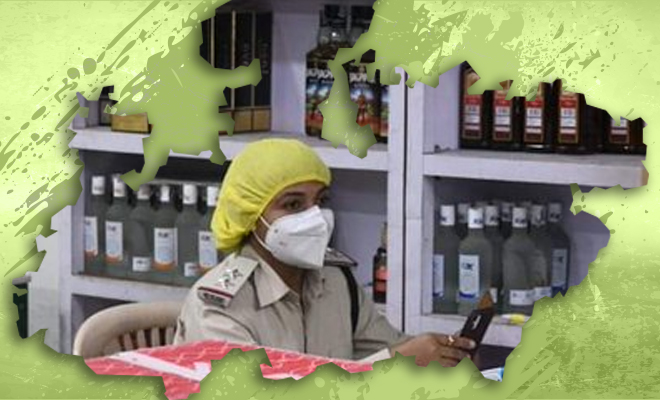 Two Political Parties Are Throwing Sexist Comments Around On This Picture Of A Woman Officer In A Liquor Store. Why? 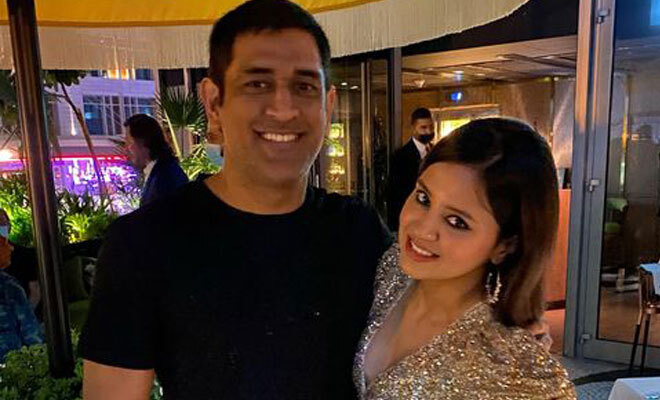 Mumbai Police Just Posted A Meme Using Alia Bhatt To Keep People Off The Streets Amid This Lockdown. Their Social Media Game Is On Point 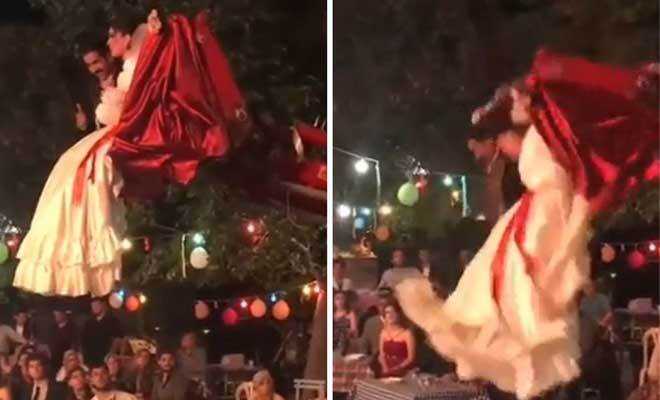 Newlyweds Use Excavator At Wedding Reception And It's An 'Epic' Fall. Netizens React! 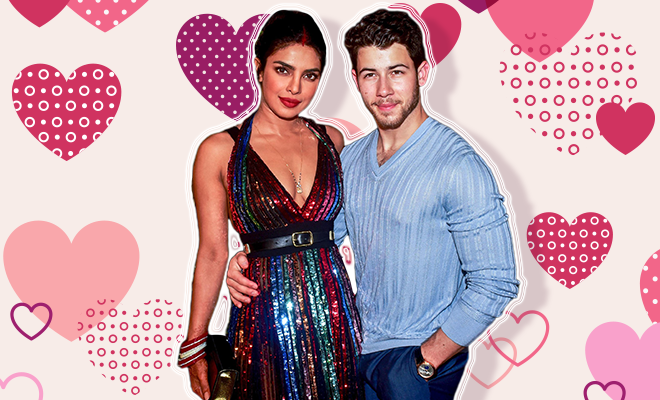 Priyanka Chopra Thinks This Is The One Thing That Keep Hers And Nick's Marriage Going. And We Think It's So Important 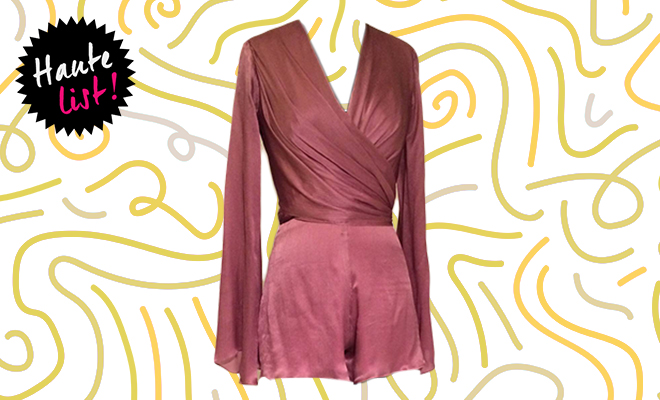