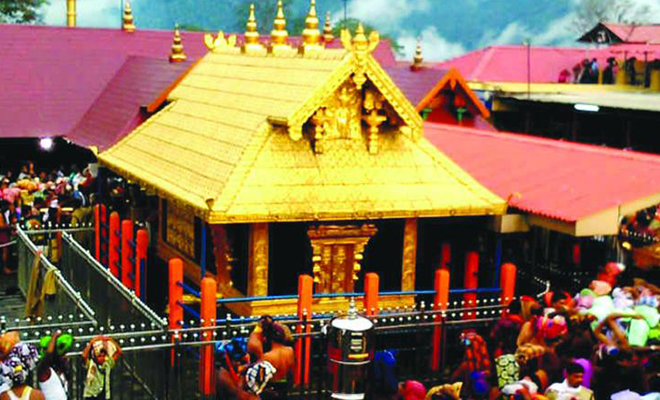 In September 2018, the court ruled in favour of allowing women into the Sabrimala Temple. This was met with resistance by the temple’s Travancore Dewasom Board and there were widespread protests against the ruling. In November 2018, the board asked for more time to implement the court’s order, claiming they needed more time to allow women inside the temple, to get infrastructure and security in place.

The issue snowballed into quite the controversy. In January this year, two women entered the temple escorted by police but there was an uproar following this. And now, quite out of the blue and what is a complete volte face, the board has decided to allow women to enter the temple. This took the court by surprise and when asked about it, the board said, “We have taken a decision to respect the judgment of the court”.

We have been covering this issue for a while and this turnaround is surprising but welcome. Maybe next time, every one can align instead of dragging out an issue for a few months.