Family Cooks Aloo Ganja Instead Of Aloo Methi And Now They’re In Hospital. Everyone Should Have Leafy Greens But Not Like This 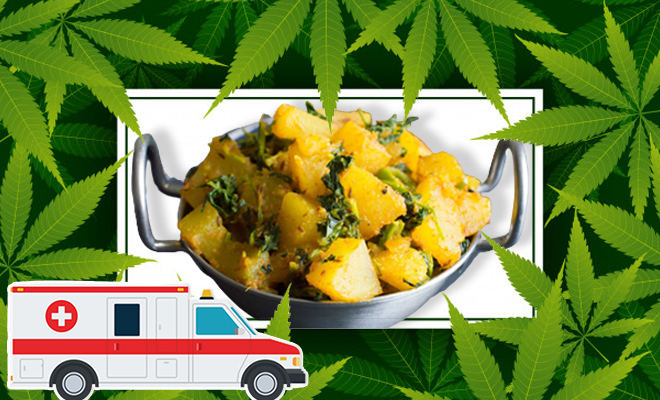 I am not a picky eater. In fact, I would say I am quite the adventurous eater. For example, I don’t take out the peas from my biryani. I will even eat broccoli sometimes. In fact, I have even eaten karela, willingly, so I would say I am pretty experimental. But even with all my experiences, I don’t think I have ever eaten aloo ganja like this family has in Kannauj, Uttar Pradesh.

Of course, your first point is, exactly why did anyone at all think aloo ganja was a legit subzi? It’s not and it’s definitely not recommended because right now, everyone from this family is in hospital, in recovery. While most of us would kill to have a stash of ganja that big that it could make for a family meal, it helps to know exactly what the leaves are.

This was a practical joke that went too far. Naval Kishore, a guy from the same village, gave a packet of leaves to Nitesh, a villager’s son, telling him they were methi leaves. Now, we don’t know if Nitesh was naive, young or both, but he handed over the packet to his sister-in-law who decided to make a subzi out of it.

Once the family ate the meal, they started feeling sick and asked the neighbours to call a doctor but the whole family passed out before the doctor could make it. The police then came and found the aloo ganja subzi and packet of leaves given to Nitesh. Now we don’t know what conspired and if the police kept the packet for further ‘investigation’ but I would want to be on that team of cops. You know, because I want to investigate crimes. What were you thinking?

Obviously, Naval Kishore was called upon by the cops and questioned about his intentions where he revealed that this was supposed to be a joke and one that clearly not everyone enjoyed.

As of now, the family is recovering but is also light-headed, a feeling they might have enjoyed if they had not had so much of it. Oh, that’s only me? Okay, then. 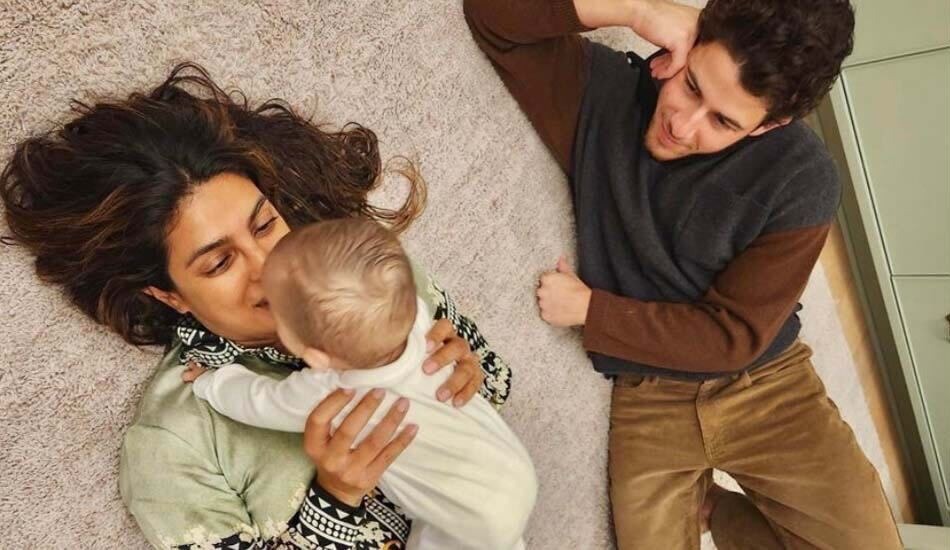 7 Revelations Made By Priyanka Chopra About Malti Marie, Nick Jonas And Their Family Life!