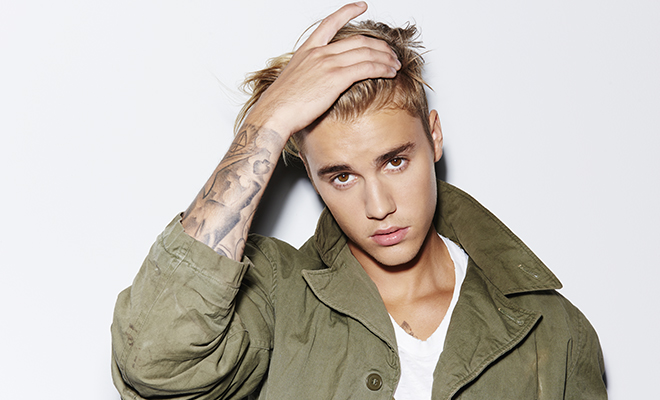 When the Coldplay concert was announced, we knew that the tickets wouldn’t come cheap. But, then a lot of people got tickets for free and there were hoards of other performers, so somehow it seemed okay. Still not taking sides here.

Then came the news that the 22-year-old popstar Justin Bieber will be performing in Mumbai on May 10, and again, the speculations started. Some said it will be less than Rs 4,000, others were pretty sure it will go up to about 25k. But, and you may need to sit down for this — the VVIP section of the concert got SOLD OUT for around Rs 76,000. Seventy – f*cking – six – f*cking – thousand rupees. Okay, it started at around Rs 4,000, but went up to Rs 76,000, and people actually bought them! And here I thought we didn’t have enough money to give that beggar at the signal a tenner because we’re too broke.

I am not saying that we shouldn’t enjoy music or shouldn’t attend concerts, but there should be some sort of limit, right? Okay, okay, your money, your problem. So this post is for the event companies, who are willing to invest so much in a foreigner (apparently $4 million) but couldn’t care less some of the fantastic indigenous talent in our country. Apparently, it hurts us to spend Rs 500-1,000 to watch them perform some great, soulful music, but when it comes to these global icons, please go ahead and take my whole savings account!

With all due respect to Justin, who has, with his hard work gained such popularity and should be given due credit, such concerts only show that we don’t want to stand out, be unique, or do something that is different. If the world says love him, well, let’s sell our kidneys to watch him on stage for 2 hours.

Anyway, aren’t Beliebers in their tweens? Where are they getting this moolah from?! That’s when my colleague turns to me and says, “Rich daddies’ kids Japs, rich daddies”.