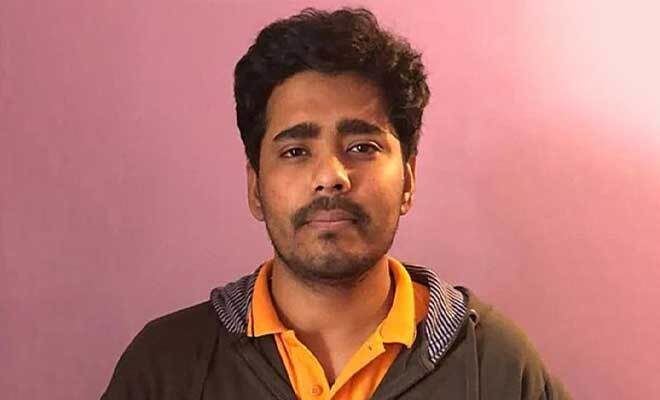 Women have been targeted for their sexuality time and again and it’s no secret that it has been used to control and shame them for ages. Questioning a woman’s character and sexual integrity is more common than we’d like to accept and it has been used as a tool to attach women and objectify them too. Degrading women has become far too common in our society and the biggest example of it is the Sulli Deals app and the Bulli Bai app which was not only sexualised and objectified Muslim women but have also degraded them by auctioning them on the online portal. Just recently Bulli Bai app caused a public uproar after it used morphed pictures of Muslim women in a bid to shame and degrade them. This app was identical to another app called Sulli Deals which had caused an outcry earlier in July 2021, for the same reason.

Following the uproar, four arrests were made in the Bulli Bai app namely Neeraj Bishnoi, Mayank Rawal, Shweta Singh and Vishal Kumar Jha. As heartbreaking as this may sound, the woman, Shweta Singh is being considered as the mastermind behind the Bulli Bai app case. But amid all this, people have also taken to social media to raise their voice against the fact that no action was taken and no arrests were made in the earlier Sulli Deals app case. This, in turn, has pushed the authorities to find and take action against the creators of the Sulli Deals app as well.

On Sunday, the Delhi Police arrested a man from Madhya Pradesh’s Indore in the Sulli Deals app case. This is the first arrest that has been made in the case. The accused, Aumkareshwar Thakur was arrested by the Intelligence Fusion and Strategic Operations (IFSO) of Delhi Police. He is believed to be the mastermind behind the app. As per media reports, the 26-year-old man did his BCA from IPS Academy of Indore and lives in the Newyork City Township of the city. The police have revealed that the accused joined a group called ‘Trade Mahasabha’ using his Twitter handled ‘gangescion’. The members of this group allegedly discussed ways to troll Muslim women and after the Sulli Deals app was created by the accused and the members from the Twitter group uploaded pictures of several Muslim women, including those of prominent personalities, without their consent on the app for auction. The authorities also revealed that Thakur was arrested after the Bulli Bai app creator Niraj Bishnoi gave them information about him during the investigation.

The IFSO officials shared that the accused in Sulli Deals app developed the code for the app on GitHub and all the members of the groups had access to it. He also shared the app on his Twitter account but later deleted all his social media footprints following the uproar about the Sulli Deals app. The police officials also revealed that there were 13 to 14 members in this Twitter group and that Neeraj Bishnoi and Aumkareshwar Thakur had not met in person but the two spoke to each other on video call a few times. During the interrogation, Bulli Bai app case accused, Neeraj Bishnoi told the police that he has planned to frame a person, Javed Alam, from his rival camp on Twitter as the creator of the app. In fact, he was in the process of planting codes of the app on the Twitter ID of the person.

Also Read: After ‘Sulli Deals’ Yet Another Outrageous App ‘Bulli Deals’ Pops Up To Auction Muslim Women Once Again In A Bid To Harass Them. This Is Sick!

While the Sulli Deals case accused Aumkareshwar Thakur’s family has categorically denied all allegations against him, they have also claimed that he is being wrongly implicated in the case. On the other hand, the police officers who have questioned the accused claim that he has a different personality on the internet and identifies himself as a ‘trad’ on Twitter and was a part of the Twitter group ‘Trade Mahasabha’ since 2020. The authorities are currently trying to trace the other members of the group as well as those who uploaded the photographs of Muslim women on the app.