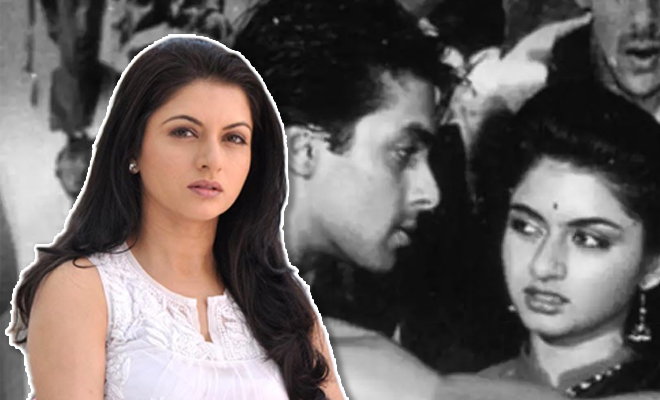 Bollywood movies have proven to be a great source of entertainment during this lockdown. What else can keep you engrossed for three hours at a stretch nowadays? Although, since we come across casting couch stories more frequently than we’d like, we know that the industry has its secrets. The dark ones. I mean, it’s all glamour and sizzle upfront but what happens behind the scenes is a whole different story, especially for actresses and women crew members.

Patriarchy seems to be Bollywood’s undefined backbone and I think a lot of the men from this industry seem to think they can get away with just about anything and unfortunately, they can. Bollywood, up until the 2010s was no stranger to sexual assaults, sex in return of favours, blackmail and a lot more. Apparently, things are changing but I guess we will never really know for sure.

Though don’t you think it would be a little presumptuous of us to assume that all the men working in our entertainment industry were, well, indecent. You see, just this morning I came across a recent interview of actress Bhaygashree where she was praising Salman Khan for being respectful of her and the idea of consent when egged on by an idiot to something else.

Apparently, while the two were shooting for Maine Pyaar Kiya, a photographer who wanted to get a rather intense and steamy shot, asked Salman to just grab Bhaygashree and kiss her as soon as he sets up his camera. Salman refused to do this and told the photographer to ask Bhaygashree for consent first. How noble and uncharacteristic of him.

In the interview, Bhagyashree said, “There was a very popular photographer back then, who is no more. He wanted to take some not-so-complimentary photographs of Salman and me some sort of “hot” photographs. So, he took Salman aside and told him, ‘Main jab camera set up karunga (When I set up the camera), you just catch her and smooch her.’ All of us were newcomers and this photographer thought he had the liberty to do something like that. Back then, smooching scenes were not prevalent. I don’t think he or Salman knew that I was standing by very close and could hear every word. For a second, I remained shocked, but just then, I heard Salman say, ‘I am not going to do anything of that sort. If you want any pose like that, you need to ask Bhagyashree.’ I respected Salman’s response, and that’s when I realised I was among safe people.”

#Bhagyashree says a photographer once asked #SalmanKhan to ‘catch and smooch her’. His reply won her overhttps://t.co/uet5R2SZcE pic.twitter.com/ubEtXHLpgz

It was extremely admirable of Salman to respect Bhagyashree’s consent and refuse to just “catch and smooch” her. Unfortunately, this behaviour isn’t typical for Bollywood, to say the least. In fact, It isn’t typical of Salman either who is known for his hot temper and beating up his girlfriends. This is a man known for being physically violent with the women in his life – Aishwarya lost a film because of his behaviour and it is widely believed he wasn’t exactly gentleman-ly with Somy Ali. So reading this was interesting. We won’t question the veracity but let’s say it gives us some hope.

After hearing all those horror stories of women and Bollywood, this one was a refreshing change. After all, it isn’t every day you hear BTS stories of how chivalrous actors are towards their co-stars.

Salman Khan Said He Finds Some Of His Films Cringe-Worthy. We Can’t Help But Agree.