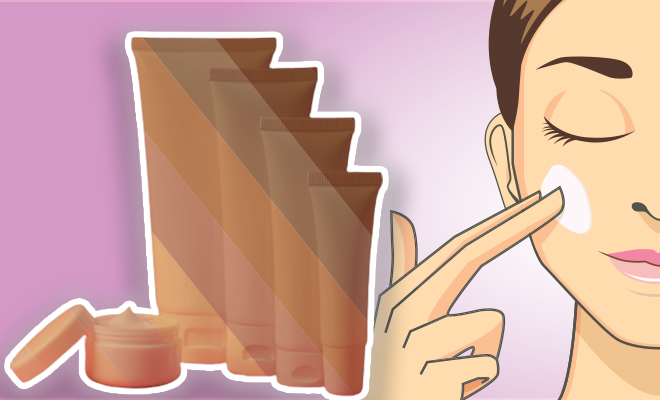 After Fair And Lovely, L’Oreal Will Remove Words Like ‘White’ And ‘Fair’ From Its Products. We Need To Do More As A Society

As the conversation around racism and the Black Lives Matter movement has gained momentum internationally, it has forced us to look at similar examples within our own country. India’s obsession with fair skin too has its roots in colonisation and white supremacy. The debate has been heated for years, and change is long overdue. But even as discussions around colourism open up, we put mediocre, low effort attempts on a pedestal and make basic mistakes – like darkening a fair actor’s skin for a role that rightfully belongs to a woman with a complexion more suited to a role. Perhaps, more educated activism and less jumping onto the bandwagon of a hot topic is what’s required.

But let’s talk about one of the most damaging examples of colourism in South Asian societies. Fairness creams have received their due criticism in the past. And now, finally, these brands are taking the first step towards a more accepting future. Unilever was the first to start the initiative, and now L’Oreal has done the same. Both companies have decided to rebrand and drop words like ‘fair’, ‘white’, and ‘light’ from their products. Johnson & Johnson has taken the bold decision to stop selling skin whitening creams in Asia and the Middle East.

Despite this being a revolutionary move, it is only a baby step The destigmatisation of dark skin will not end with this. Fairness creams are being rebranded and while taking a word of seems decent, it’s not nearly enough because the products are still going to be on the shelf. Beauty standards continue to play on our minds. Indian media’s obsession with light skin has caused more damage than what we see on the surface. It has left countless young girls with self esteem issues and a distorted perception of beauty. That damage cannot be undone by a simple rebranding. Of course, it is important to acknowledge that this is a huge step. Fairness creams have a market that is incomparable to most other skin products. Colourism sells. The open recognition of how harmful it is will go a long way in making Indian society more accepting of all skin colours. The celebrities who once endorsed skin whitening products need to take a stand against them as well.

ALSO READ: Bipasha Basu Talks About Her Skin Colour Being The First Thing Everyone Noticed. Why Do We Describe People By Their Colour?

But we can do more than just that. Talk about racism and colourism to those around you. Initiate discussions, and engage in healthy conversations. Listen to people with deeper skin tones when they express how prejudice makes them feel. This is not just about fairness product brands taking accountability. The responsibility is on our shoulders as well. We are all complicit, either through casual remarks, blatantly offensive jokes, or even silence. This first step needs to pave the way for many more.

ALSO READ: This Indian Matrimonial Website Had A Skin Tone Filter Which They Took Off After A Backlash. One Brand Won’t Make A Fairness Line. This Is Good News.