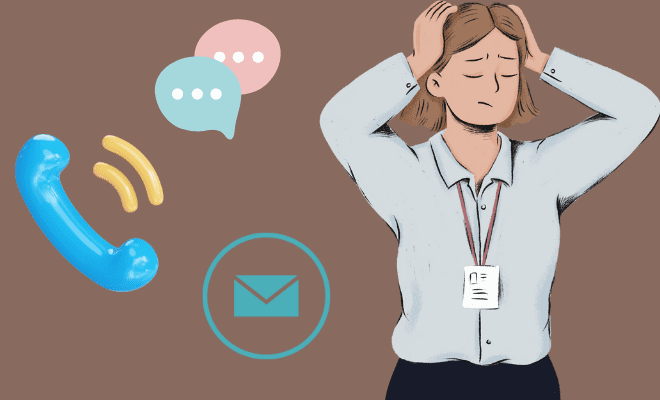 Women can reach out to the police by dialling the Abhayam helpline number 181 in case of domestic violence or even if they need rescuing from threatening situations. But the Abhayam helpline number has also started receiving complaints from women against stalkers who have been harassing them over phone calls. To extend help and support in these cases as well, the state police in Ahmedabad, will now directly contact the stalkers and trace their calls.

As per a report by The Times of India, the Abhayam helpline coordinator, Narendrasinh Gohil, has said that this step has been taken to make sure that women are provided protection against stalkers and to make the perpetrators realise that they are under police surveillance. Gohil also said that this initiative was run as a pilot test but now has been expanded on a large scale.

As of now, 15 police are appointed to this initiative. When the tele counsellors get a call on 181 by women who want to complain about their stalkers, they note down information like how long has the harassment going on and what relationship the perpetrator has with the victim and they share this information with the allotted police personnel.

An official from the team has shared that a woman constable asks for other details and the data is then transferred to their colleagues to take a follow-up on the case. An official from the team has said the issue is resolved within a few days. In such cases when the stalker knows that the victim has contacted the police, they tend to harass them more. Hence, to ensure this does not happen, the team takes a follow-up from the victim for 21 days.

Sharing a few other details, the official said that in a few cases, when the victims block the stalker’s number or stop receiving calls or messages from them, the stalker tries to get in touch with her friends as well.