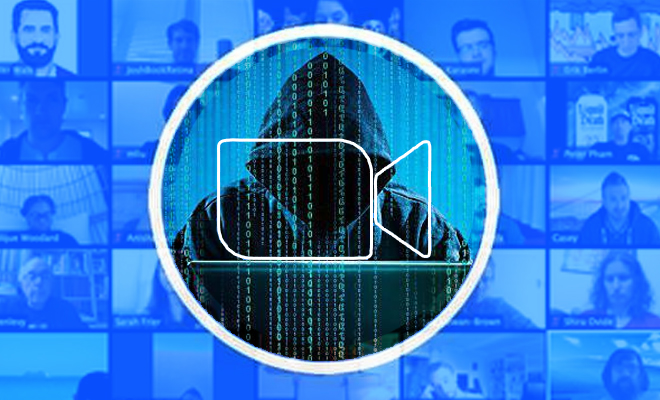 We’ve gone hoarse trying to convey just how difficult it is to be a woman in this world. Men look at us like we’re pieces of meat and nothing more. Nearly all women have been followed, harassed, groped, cyberbullied and in extreme cases even assaulted in one way or another. It’s just the way of the world. And although we’ve accepted that there isn’t much we can do apart from keeping the conversation going and spread more awareness about women’s safety, sometimes we come across an incident that makes our blood boil. Like the one we are going to talk about today. A 15-year-old boy from Rajasthan was arrested for flashing his private parts to female teachers during an online class. I wish we could say this was the first time something like this has happened. We are raising our boys very badly.

A class 9 student from Rajasthan was detained by the Mumbai police for flashing his private parts at female teachers during online coding classes. In the last month, several such incidents were reported from these classes. Due to this, the conductors considered shutting the online classes and lodged a complaint with the Sakinaka police.

Once the investigation was launched into this sickening crime, the police tracked the accused to Rajasthan. A team was sent there to find the exact location but they only caught a break after numerous failed attempts. On 30 May, while the police were investigating, another incident of flashing during these classes was reported. Using this new information, the police tracked the accused to Jaisalmer and discovered that he was a 15-year-old boy.

Also Read: From Lewd Messages To Parents Video Calling Them, Teachers Are Facing Abuse While Conducting Online Classes. Is This What We’ve Come To?

Reports quoted a police officer saying, “On examining his laptop, we found that he had taken measures to guard its IP address from getting tracked… The boy was careful to never show his face on screen but on one occasion, he had been trying to hide from the camera when the instructor managed to click a screenshot of his background. This image helped us in the probe.”

When the police questioned the boy about his motive, he told them that he did it “just for fun”. How disgusting is this? A 15-year-old boy flashing female teachers because he believes that to be fun. Who do we blame for this sickening mentality of his? Parents? Social media? Peers? It’s horrifying. Also, I can’t help but wonder what his endgame was? Surely, he didn’t think he would get away with this. We need to teach our boys to respect women. That is the need of the hour.

This Girl Discovered Her Father Was Cheating While Using His Phone For Online Classes. Yikes.