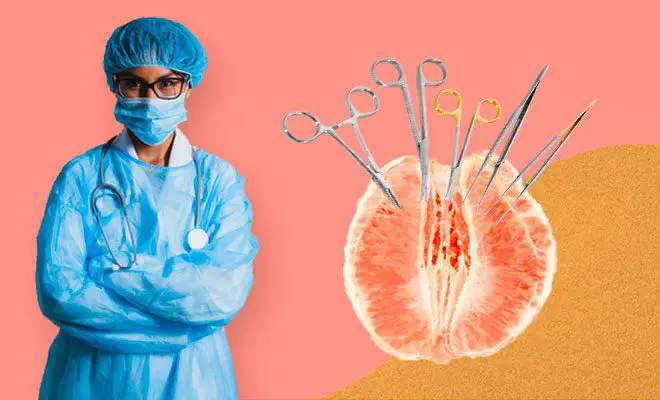 22-Year-Old Woman Got Her Vagina Reconstructed Through A Unique Robotic Surgery!

Sometimes, the wonders of medical science really fascinate me. When I heard this case where a woman got her vagina reconstructed through a unique robotic surgery, I was speechless! The 22-year-old woman was suffering from a rare condition that causes the vagina and uterus to be underdeveloped or absent, although external genitalia is normal in this condition. An MRI scan of the woman revealed that she was suffering from this rare condition called Mayer-Rokitansky-KüsterHauser (MRKH) syndrome. The rare case of absence of menstruation in the woman was treated by doctors in Mumbai by reconstructing her vagina through a unique robotic surgery. The doctors performed robotic-assisted sigmoid vaginoplasty, an aspect of ‘feminising genitoplasty’, which is a reconstruction of human genitals.

Dr. Sanjay Pandey, who is the head of andrology and reconstructive urology, consultant of robotic urology, and gender reassignment surgery at Kokilaben Dhirubhai Ambani Hospital and Medical Research Institute observed that often the first noticeable sign of MRKH syndrome, such as menstruation not beginning by age 16 (primary amenorrhea), is usually ignored as the presentation is delayed. He mentioned that vaginal atresia presents with painful lower abdomen as a symptom of monthly menstruation with no outlet as blood collects in the uterus. This condition is present in approximately 1 in every 4,500 females at birth.

People with this condition suffer from Uterine Factor Infertility (UFI). UFI is a previously irreversible form of female infertility that affects as many as 5% of reproductive-aged women worldwide. A person with UFI cannot carry a pregnancy either because she was born without a uterus, has had the organ surgically removed, or has a uterus that does not function properly.
However, medical science is evolving with each passing day that can cure such conditions which is good news.

This Woman Lived Her Life Not Knowing She Had Male Chromosomes. The Condition Is Called Androgen Insensitivity Syndrome