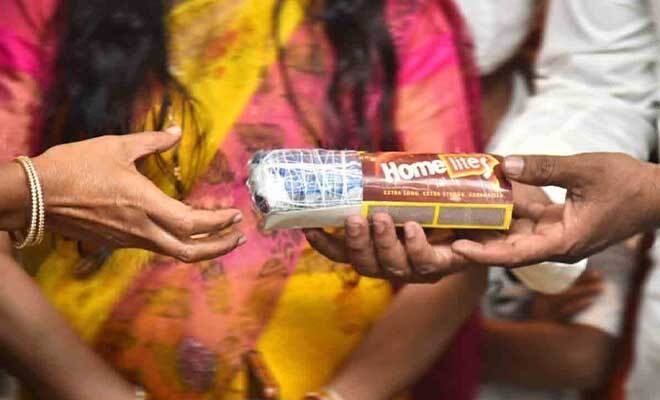 Telangana Weaver Makes A Saree That Fits In Matchbox! What Really?

Fashion never fails to surprise me. Befriending innovation and style, designers across the globe are constantly curating some hatke designs. And doing exactly this is a handloom weaver from Telangana who made a saree that truly is as light as air and fits in a matchbox.

Woven by Nalla Vijay of Rajanna Sircilla district, the weaver’s rare and one-of-a-kind creation took us and many government officials by surprise. It all happened when on Tuesday, January 11, 2022, Nalla Vijay showcased the beautiful saree before Telangana Ministers KT Rama Rao, P Sabitha Indra Reddy, V Srinivas Goud and Errabelli Dayakar Rao. Inspired by his father, who too was a weaver, the 29-year-old created the signature Indian drape using fine silk which was displayed at the World Telugu Conference, earlier in the year 2012. While it is definitely not the first time the artist was applauded for his design, the infamous 30gm saree in a matchbox designed by him was gifted to then US president Barack Obama’s wife Michelle Obama, in 2010, during the couple’s visit to India as chief guests for the 66th Republic Day Celebrations. Furthermore, he designs a unique collection of sarees by using locally- available lotus flowers and is also known for weaving shawls using threads from bananas. 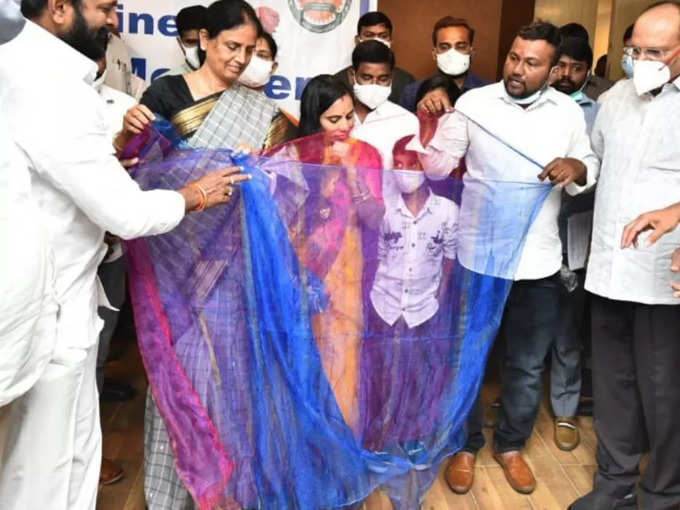 Soon after its release during a press conference, the weaver and his creation garnered appreciation from ministers and netizens alike. According to a report, Telangana Minister, P Sabitha Indra Reddy said, “I have always heard about the skill of weavers, who can weave a saree that can be packed in a matchbox. I am glad to witness such a saree from our own Sircilla.” And the weaver Nalla Vijay also shared an insight with the Ministers, “Measures taken by Telangana Government have yielded good results in the weaving community in Sircilla. Weavers are now exploring advanced weaving technologies, looms and methods.” A saree that costs around INR 12,000, is made out of the traditional loom and was gifted to one of the ministers– Sabitha Indra Reddy. Furthermore, the government promised to support the weaver in his future endeavours. 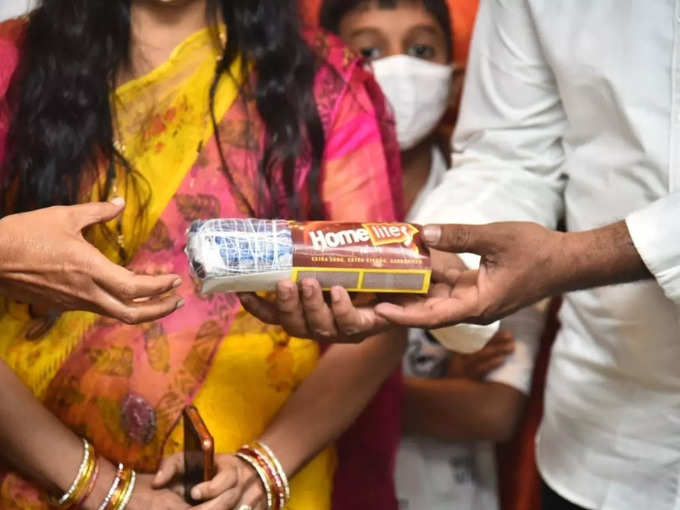 The handloom sector is the 2nd largest income-generating activity in the country. Witnessing a drastic change in production and technique, many clusters in India are being openly welcomed by high-end designer labels to their workforce as well. This also puts under spotlight, the future of Indian handloom which is bright and blooming, courtesy of young talent that continues to take forward the family heirloom craft and deliver it to a million pockets across the globe.

From Kamala Harris To Mahua Moitra: How Women Politicians Use Power Dressing To Make A Statement