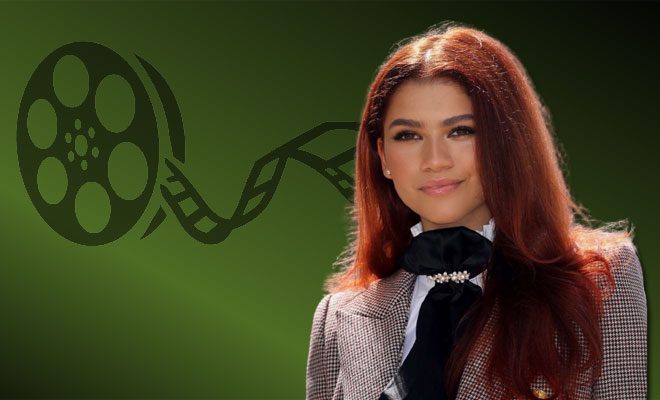 Of the few Hollywood movies I have seen in recent times, there are some actors that have shown a promising future in the industry. One of them is Zendaya, who is magic in every movie that she has starred in. The Dune star has shown great craft in series like Euphoria and movies like Malcolm and Marie. But the actor just doesn’t want to stop at acting, but also move on to direct films.  And in a recent interview, the Spider-Man: Far From Home actor revealed her plans to hire learn directing soon so she can make movies that have black women as leads. 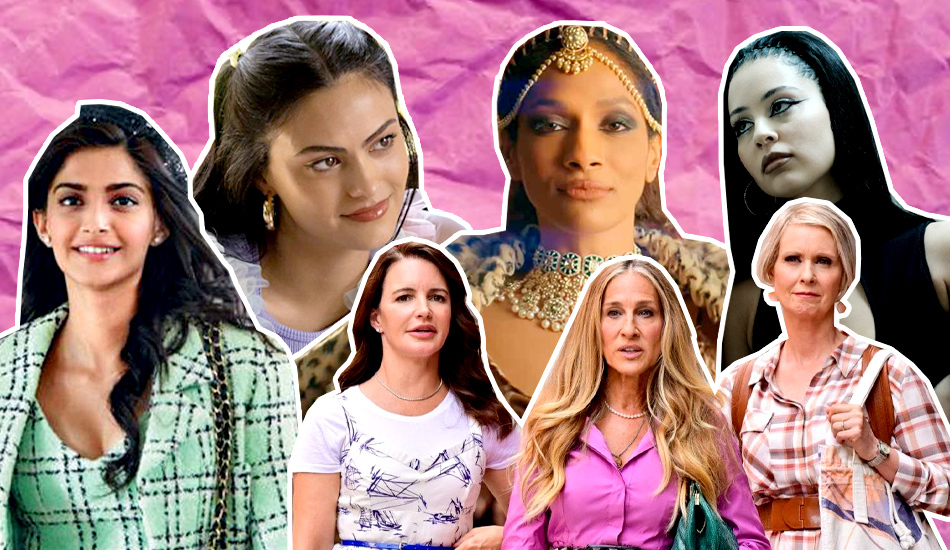 From 'Masaba Masaba' To 'Euphoria,' 8 Films And Shows For The Perfect Fashionista Binge

Add these to your watchlist! 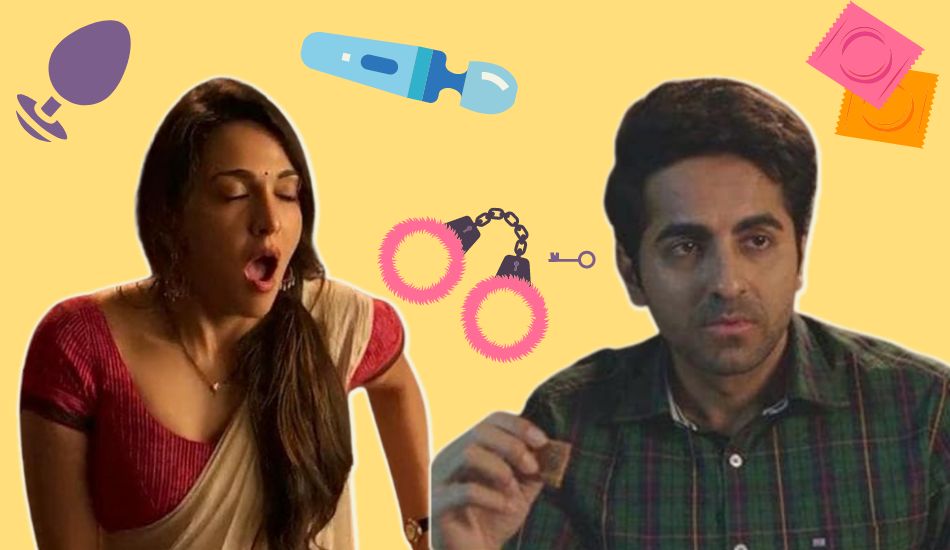 In her interview, Zendaya said that she wanted to “figure out” directing and wanted Black women to play the lead in her movies. She expressed her wish to direct movies when she was asked what she would tell her future kids about the current Black experience in America. 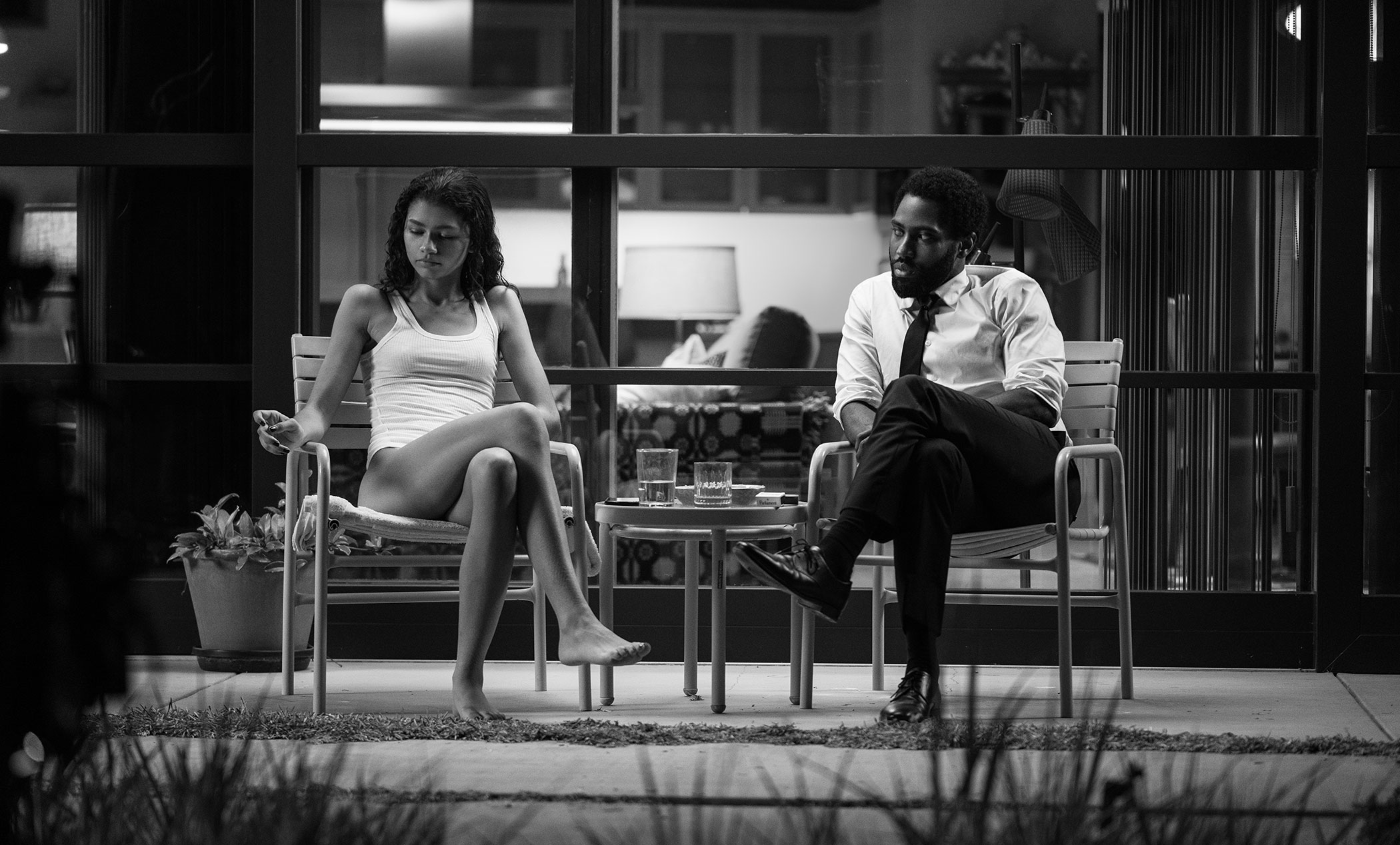 Zendaya gave a befitting reply to the question, stating that she’s not sure what she would say to them, but maybe they would see her body of work and figure out what it was to be a Black woman in America. She even added that art was one of the pioneers of change and she hopes to create it by being behind the camera.

As per Yahoo Entertainment, in her interview, the actor said, “If I ever do become a filmmaker, I know that the leads of my films will always be black women… I gotta hurry up and figure out how to f*cking become a director, man. I’m trying, I’m learning every day, I really am. There’s so much I want to do.” In fact, Sam Levinson who directed Zendaya in Euphoria and Malcolm and Marie, also admitted that she would become “an astonishing filmmaker” if she ever ventured into directing.

The Shake It Up star has time and again been praised for her work and acting abilities by most of the directors she has worked with. But Zendaya has always been very clear on what she wants. In an interview, she shared an incident that took place when she was filming her 2010 American sitcom.

According to Hindustan Times, being outspoken and setting up her own terms, the Emmy winner revealed that she had refused to have her first-ever on-camera kiss on the show.

The 25-year-old American actor recalls the incident and reveals, “I remember being on Shake It Up and being like, ‘I’m not gonna do this. I’m going to kiss him on the cheek because I haven’t been kissed yet so I don’t want the kiss to be on camera.” Zendaya though did not reveal who she was meant to kiss on-screen since her character Rocky Blue had a number of kissing scenes on the show.

Whether it be acting or directing, there is no doubt that Zendaya is going to pave her own way as the world watches. She has always been a fierce, bold woman who speaks her mind. So far, as an audience, I have enjoyed her acting and her craft. And now I can’t wait for her to venture into directing so that I can witness the magic she’d create from behind the camera while working towards proper representation with an inclusive cast and crew. I don’t know about you, but I can’t wait for it to happen!