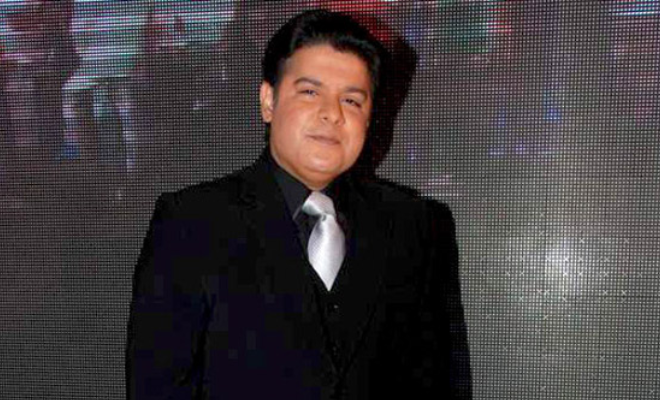 If you know anything about the Indian television industry, then you should know that Bigg Boss is the most loved reality show and host Salman Khan is back with its Season 16 with an interesting theme and atrangi contestants. And as a massive BB fan, I had decided the binge-watch the reality show but I think I need to change my plans now. Why? Because director Sajid Khan, yep the one with multiple #MeToo allegations against him, is entering the Bigg Boss 16 house. Erm, mujhe hurt ho raha hai, Bigg Boss.

I know many people will judge my life choices but I will still admit that I have watched every season of Bigg Boss like a true fan and I know that every season a couple of contestants enter the reality show who turn out to be problematic. And looks like this season is no exception. But the twist is that this problematic celebrity is a whole different can of worms. Sajid Khan, the director of films like Housefull, will be seen on BB 16. For those with short-term memory loss, he was one of the celebrities accused in the #MeToo movement. Since he was accused of sexual misconduct by multiple women, he has been keeping a low profile. But looks like everyone’s taking advantage of fickle public memory because he is ready to revive his career. And we are unable to understand why he chose Bigg Boss 16 for it. And why Bigg Boss allowed this.

In 2018, when the #MeToo wave hit the country, several women came forward to talk about incidents of sexual harassment. From Aahana Kumra to model Dimple Paul, many women accused Sajid Khan of allegedly sexually harassing them. There were op-eds, detailed Medium posts, and even tweets about this. Media wrote incessantly about it. As a result, he was even suspended by the Indian Film and Television Directors’ Association (IFTDA) for a year.

However, it is shocking (though not surprising) to know that the director, accused by so many women of misconduct, is a part of a mainstream reality show that is loved by many. Then again, he will also return to the director’s chair with the film 100%, starring Nora Fatehi, Shehnaaz Gill, John Abraham, and Riteish Deshmukh. And it feels sickening to know that this is happening while the #MeToo allegations still hang in the air.

TBH, I was very excited about Bigg Boss 16 but I don’t think I am ready to watch some Sajid Khan sob story about how he suffered after multiple #MeToo allegations. These reality shows are getting more problematic with each passing day.