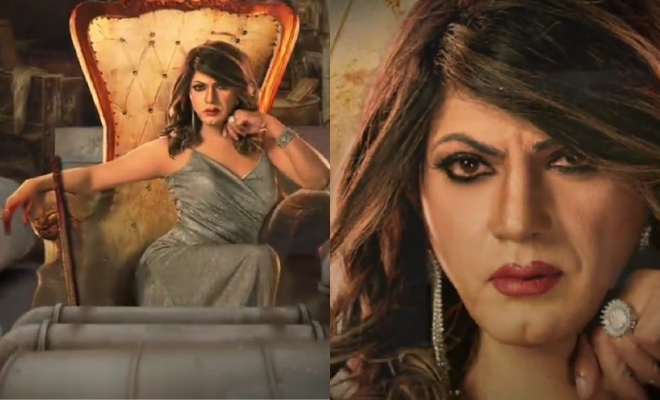 If you ask me, then I’d say that there are very few actors who have blown my mind time and again with their performances. And one of the actors that most definitely tops that list is none other than Nawazuddin Siddiqui. The actor has delivered back-to-back performances and proved his mettle with every project. To say, he is an actor with a range of characters under his belt would be stating the obvious. And this time around, he is back with yet another challenging role. Yep, I’m talking about his role in the upcoming revenge drama Haddi. In fact, it was today, that the first look of him in Haddi came out and I have to say that it took my breath away (in a good way, of course). Nawazuddin Siddiqui in the first look was seen in drag and he looked unrecognisable. Oh boy, just from the looks, you know he is going to ace this role as well. 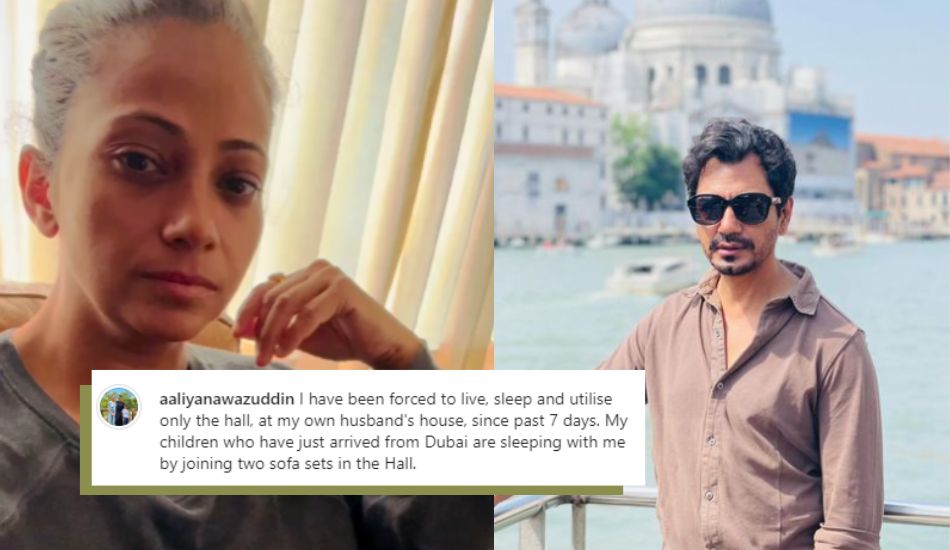 She is treated very poorly by his family.

On August 23, 2022, the makers of Haddi dropped the first look of Nawazuddin Siddiqui on social media and the actor was seen in drag looking glamorous. In the picture, he was wearing a grey gown, a brunette wig, and some glittery jewellery. Sharing the picture, the makers wrote. “Crime has never looked this good before.”

Also Read: Kangana Ranaut’s First Look As Indira Gandhi From ‘Emergency’ Revealed And She Has Done A Brilliant Job!

Ngl, the first look of Nawazuddin Siddiqui in Haddi barely gave away anything but what it did do was capture the audience’s attention. For those unversed, the revenge drama movie’s team revealed that they have started shooting it already and will release it next year.

Also Read: Nawazuddin Siddiqui Opens Up About Working With ‘Difficult’ Kangana Ranaut, Says, “People Like Her Are Rare”

Nawazuddin Siddiqui who didn’t say much about the movie did open up about his character and said, “I have portrayed different interesting characters, but Haddi is going to be a unique and special one since I will be sporting a never-seen-before look and it will also help me push the envelope as an actor.” And by the first look of his, it seems he did keep his promise.

Haddi is directed by Akshat Ajay Sharma. He is also the co-writer along with Adamya Bhalla.

Tamannaah Bhatia Is Doing A Rap Song And It’s Quite Cool!