‘Dungeons & Dragons: Honor Among Thieves’ Trailer: Chris Pine, Michelle Rodriguez Embark On A Magical Quest Which Is Full Of Humour! 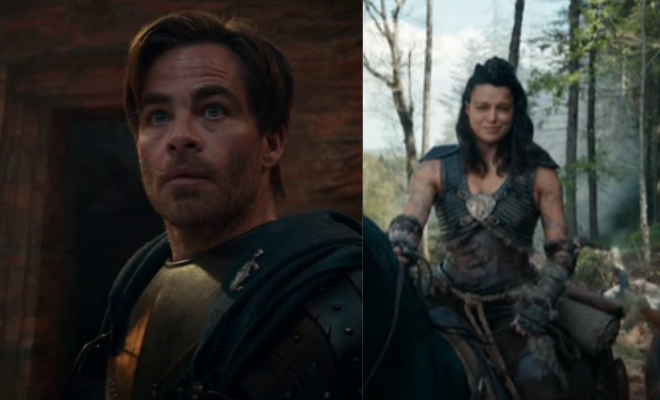 When I was a kid, I used to love playing board games with my siblings and I really wanted to play a live version of Snakes and Ladder but that would have been too dangerous. Well, speaking of games, the trailer of Dungeons & Dragons: Honor Among Thieves starring Chris Pine, Michelle Rodriguez, and Regé-Jean Page dropped and it’s full of adventure, swoon-worthy thieves, actions, mystical creatures, and humour. We absolutely love it!

On Friday, Paramount Pictures dropped the trailer of its highly-anticipated film Dungeons & Dragons: Honor Among Thieves starring Chris Pine as Elgin (a Brad), Michelle Rodriguez as Holga, (a Barbarian), Regé-Jean Page as Xenk (a Paladin) Justice Smith as Simon (a Sorcerer), Sophia Lillis as Doric (a Druid), Hugh Grant as Forge Fletcher ( a Rogue), Chloe Coleman, Jason Wong as Dralas, and Daisy Head. And to state that we are impressed is to state the obvious. In the trailer, Chris Pine, Michelle Rodriguez, and others are embarking on a magical quest which is full of humour, enemies, mystical creatures, and fire-breathing dragons. However, Chris and Michelle’s camaraderie steals the show. The story revolves around a group of thieves and mystical creatures undertaking an epic heist to retrieve a lost relic, but things go downhill when they help the wrong person in stealing the wrong thing.

Also Read: ‘House Of The Dragon’ Trailer: The Iron Throne Is Back Along With A Fiery Targaryen Power Struggle To Win It!

After watching this mind-blowing trailer, we are convinced that we don’t need heroes when we can have thieves. Dungeons & Dragons: Honor Among Thieves is directed and co-written by Jonathan Goldstein and John Francis Daley.

Dungeons & Dragons: Honor Among Thieves is all set to release in theatres on March 3, 2023. Are you ready to play D&D with these swoon-worthy thieves? 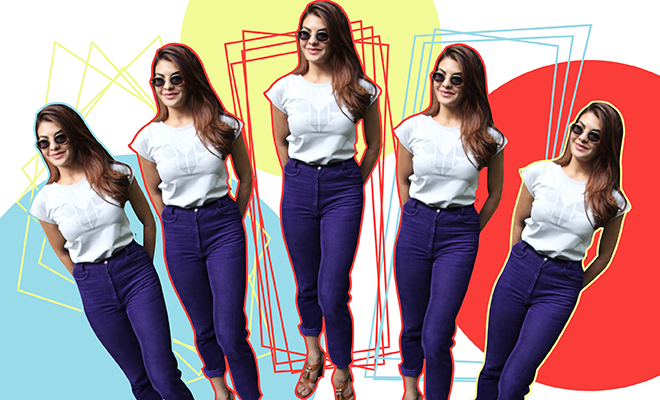 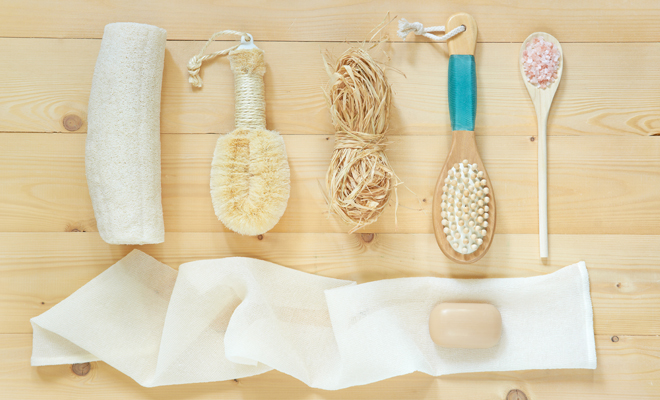 What Is Dry Brushing, And Why Are Celebrities Obsessed With It? 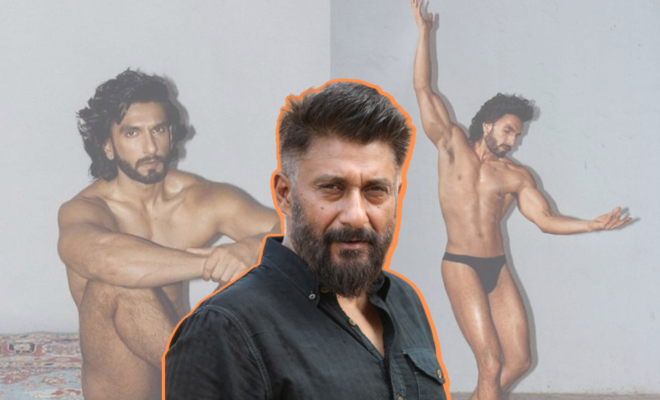 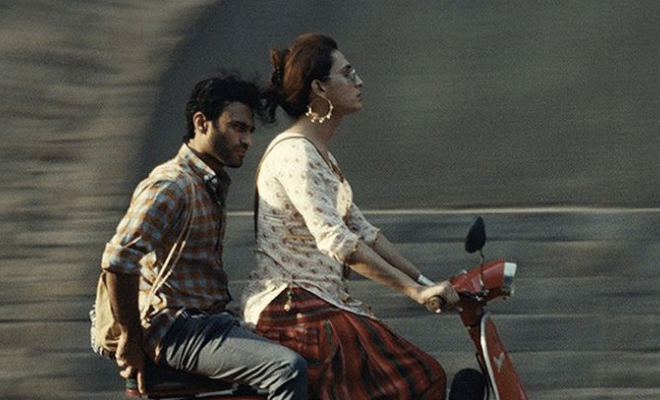 Pakistan To Release Its Oscar 2023 Entry Film 'Joyland' After "Minor Cuts". All You Need To Know About This Controversy

Some joy after all! 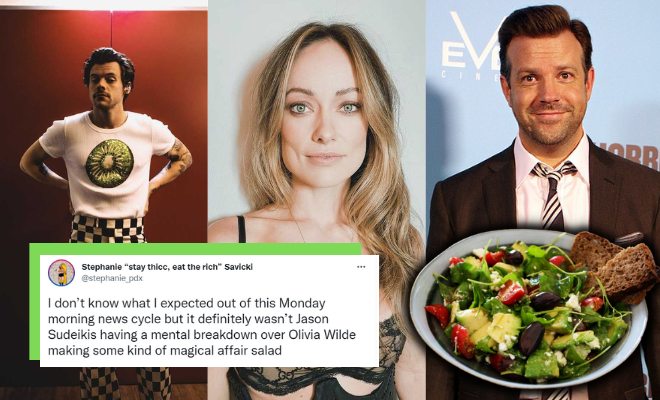 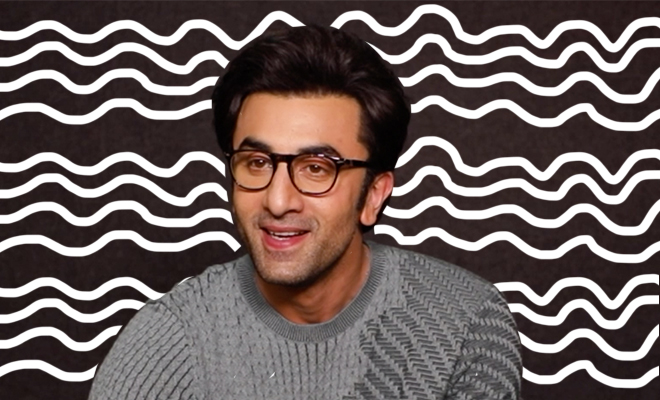 Ranbir Kapoor Just Spilled Some Deets About His First Wife, And Umm, No It's Not Alia Bhatt! 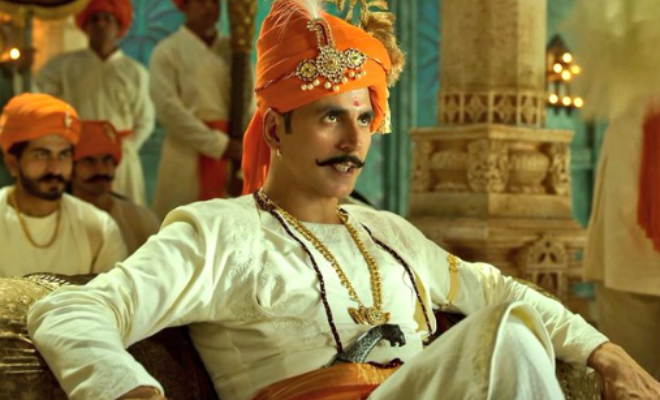 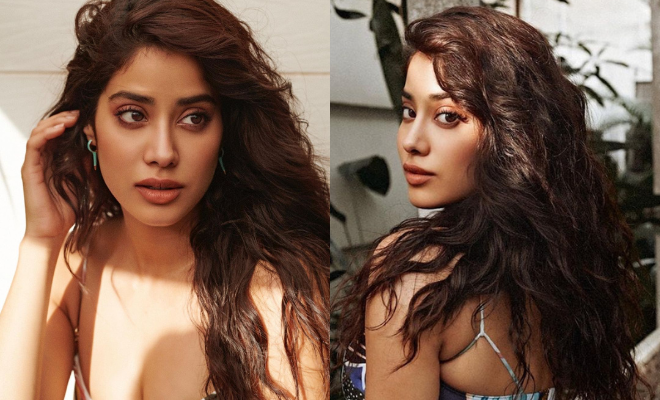 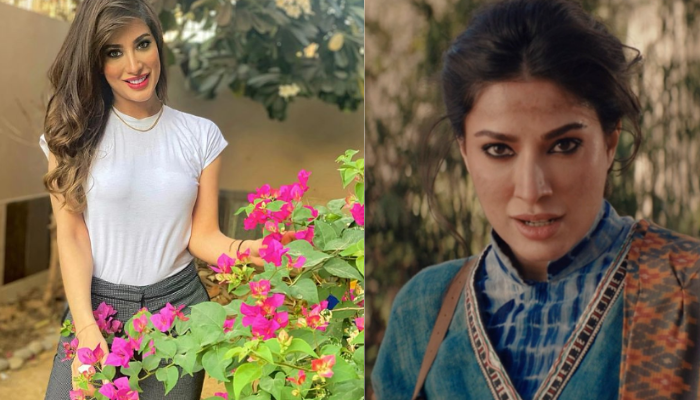 Know Mehwish Hayat, The Pakistani Actress Twitter Is Simping Hard Over For Her Role In 'Ms Marvel' Episode 5 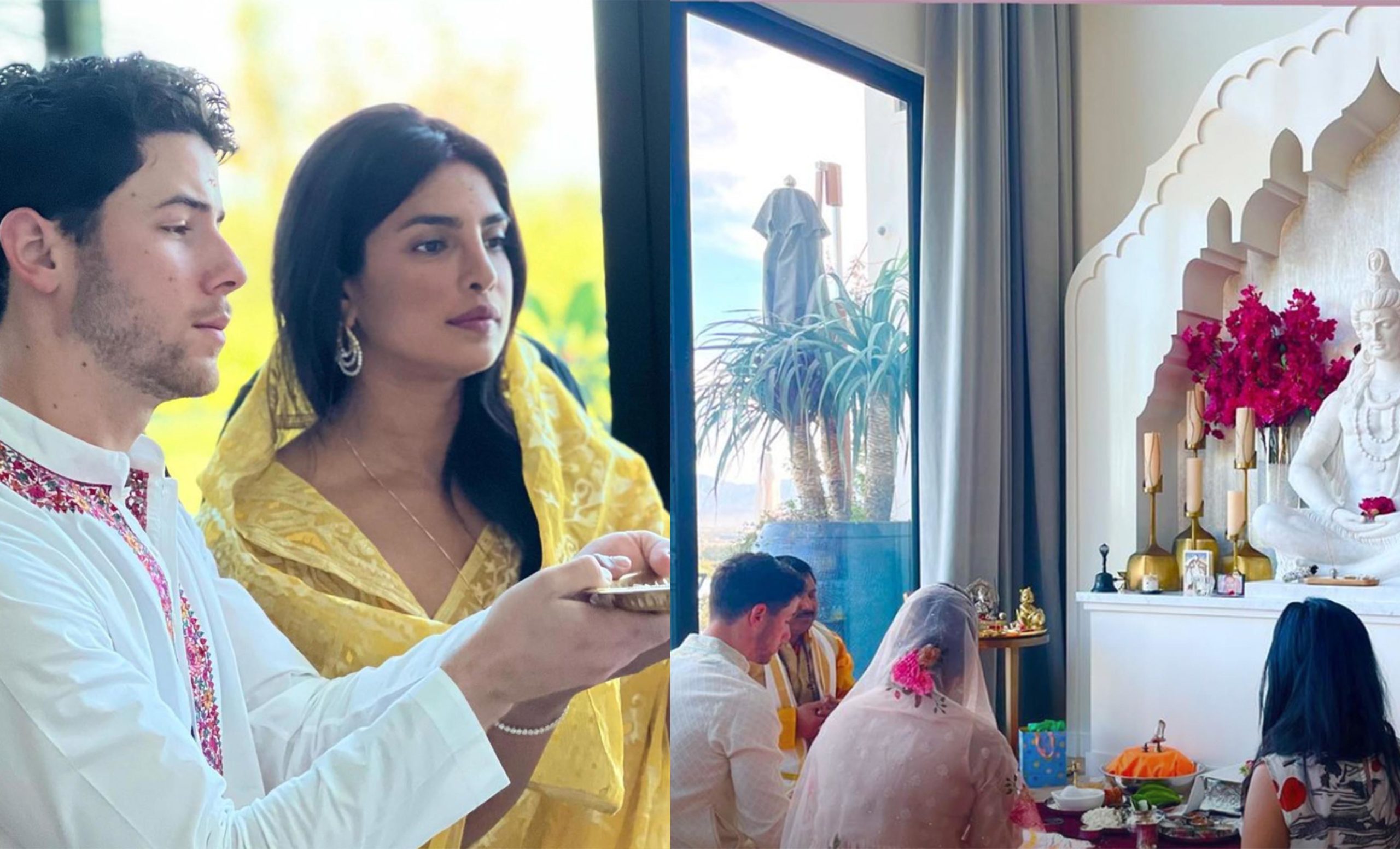 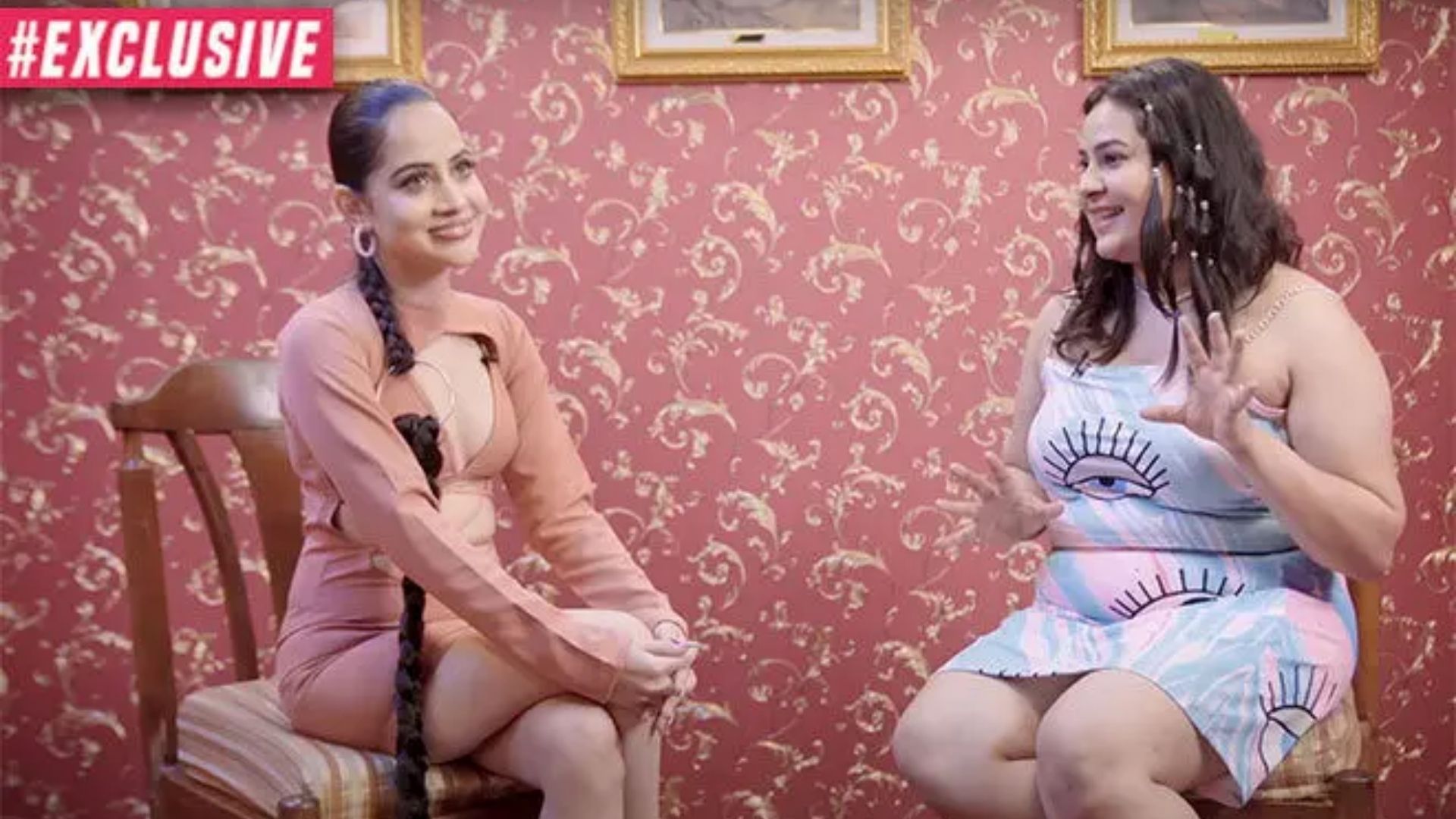 Urfi Javed Slams Trolls Who Use Religion To Shame Her: "Why Am I Responsible For Upholding Islam?" 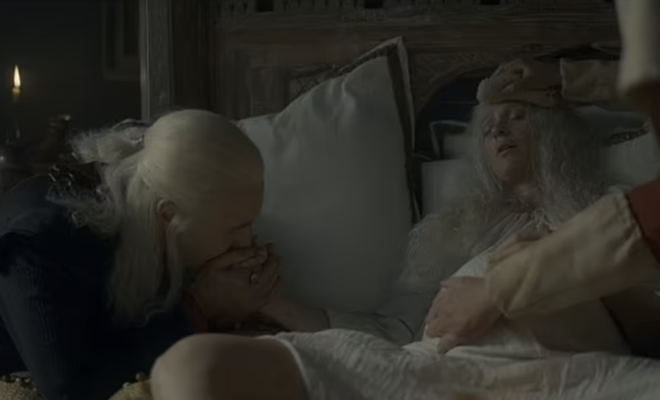 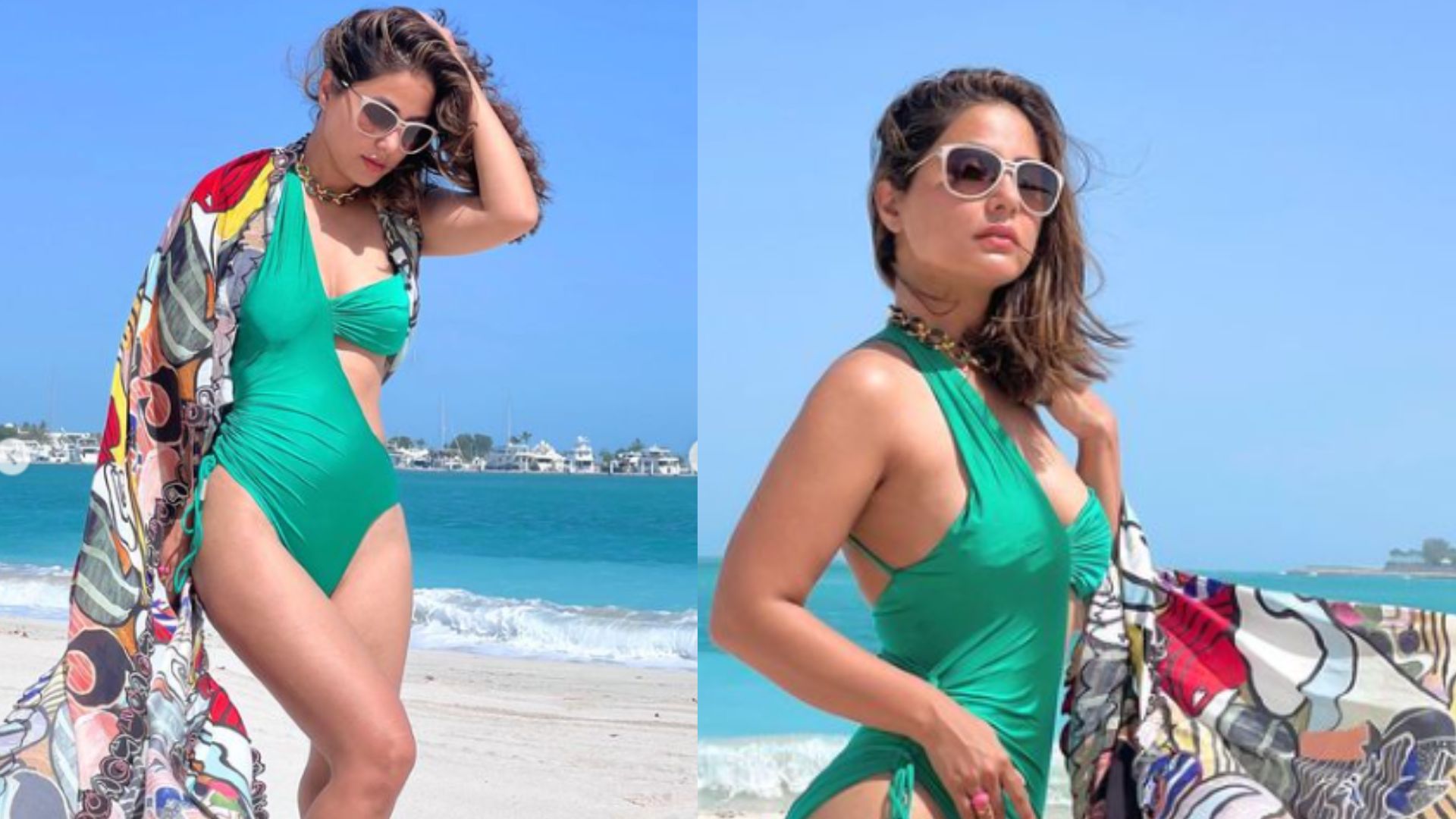