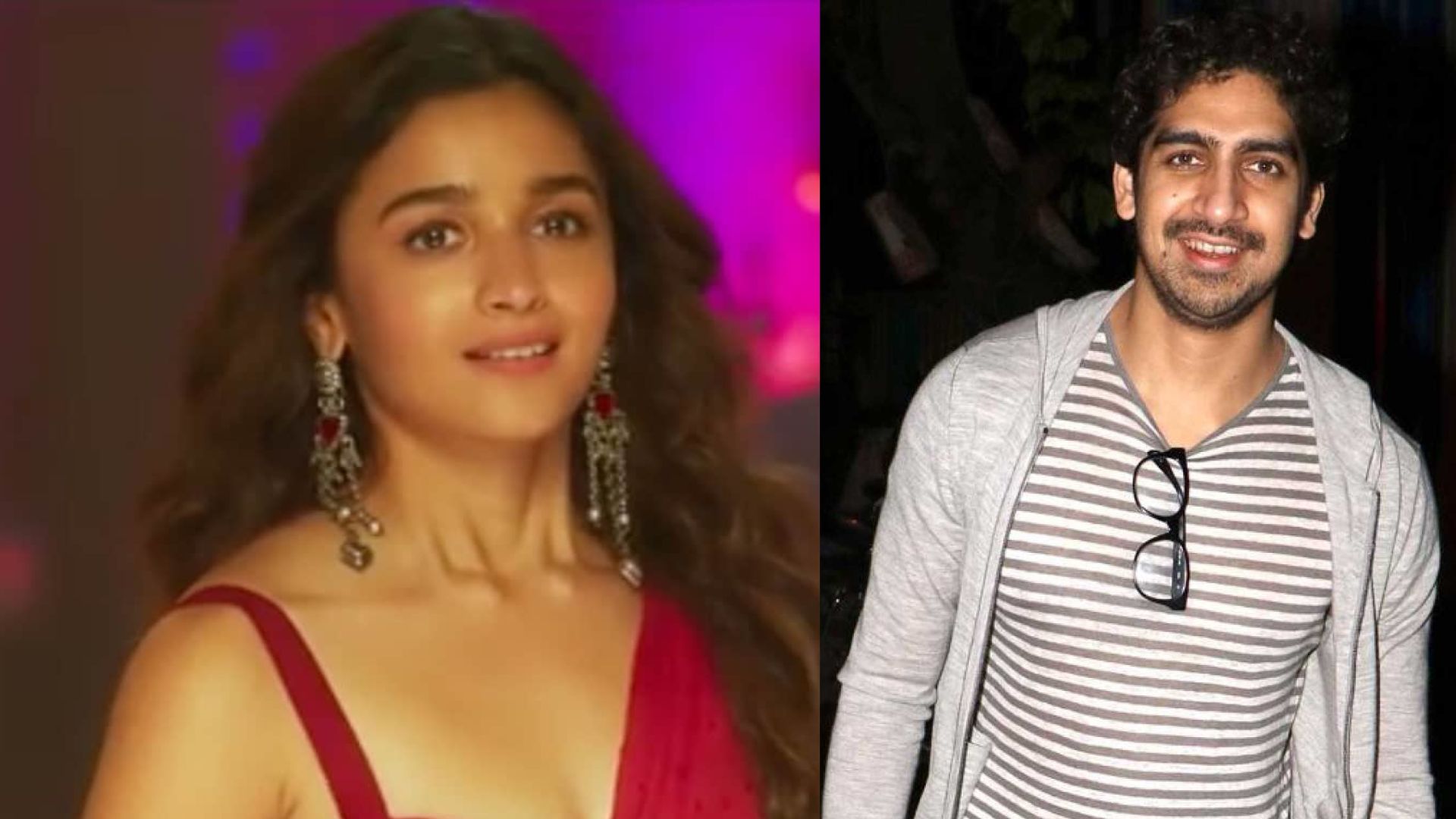 Brahmāstra has been doing great at the box office and I am sure most of us have already watched it. The film has nailed it when it comes to the VFX, however, it did serve us disappointment on many levels. The one on which the majority of us will agree is the role that was written for Alia Bhatt who played Isha, the love interest of Ranbir Kapoor’s character, Shiva. I mean, looking at such a mature actor playing a childish role was quite sad. What irritated us all the more was her dialogues with “Shiva” being on repeat. The internet was flooded with memes on the same and looks like this voice reached the writer and director of the movie, Ayan Mukerji. And we have a reason for this by the creator of the astraverse himself, however, the justification in no way helps to erase the disastrous character written for the actress in Brahmāstra.

As per some reports, there is a “Brahmastra Feedback” group on which the members involved in this movie share the latest updates, memes, and criticisms that do rounds on the movie. Through this group, Ayan Mukerji came across the discussions happening around Alia Bhatt AKA Isha’s dialogues in the movie, which had nothing but only “Shiva” in it. Justifying this choice, Ayan said that he believes, that saying a person’s name whenever we talk to them is a way of showing love. In fact, Ayan practices this in his real life and found it absolutely right to take the same approach in the movie as well. He feels that any person should “enjoy” saying the name of the person he/she loves and this clearly made sense to him in the movie too.

Also Read: Alia Bhatt Shares Unseen Still Of Isha And Shiva From ‘Brahmastra’s’ BTS. It Is Full Of Love And Light!

This reason in no way justifies the depthless character Alia Bhatt has played in the movie. We have seen her perform a nuanced character of ‘Gangubai’, and then to see her play a meaningless role in such a big and dreamy project is a sheer disappointment. What added more to this catastrophe was the dialogue. The endless times she says “Shiva” in no way depicted love, but just sounded funny. She has an endless number of questions in her dialogues that start and end with “Shiva”, this becomes really monotonous throughout the movie.  It just reminded the audience that there is no development to her role whatsoever, and honestly, it did not really bring out any sort of chemistry between Isha and Shiva too. So no, we are not convinced with Ayan’s love logic, even here too!