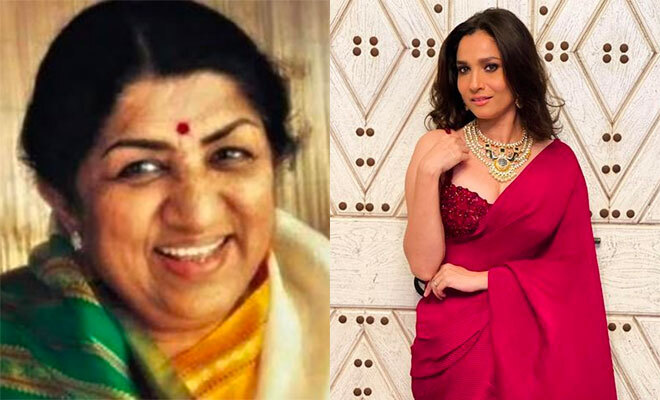 For us, grief is a natural response when we lose a close one. Often, the pain of loss may feel overwhelming and people can experience various emotions but that doesn’t mean everyone feels the same way. Recently, Lata Mangeshkar who is known as the ‘Nightingale Of India’ passed away at the age of 92. The legendary singer passed away on February 6, at Breach Candy Hospital in Mumbai due to multiple-organ failure after being admitted to the hospital 29 days ago after testing positive for Covid-19 and it was a huge loss for the whole nation. But trolls being trolls, they started dragging Ankita Lokhande after she posted a fun video on the hit song ‘Bijlee’ on the day of Lata Ji’s death. Can these trolls spare her even for a day?

It started when Ankita Lokhande posted a video from a long drive with her husband Vicky Jain. In the video, the Pavitra Rishta actress can be seen grooving to the hit song ‘Bijlee’ by Harrdy Sandhu featuring Shweta Tiwari’s daughter Palak Tiwari. As soon as she posted the video on her social media account, the comment section was filled with sweet messages from her fans but some nosy users started giving her unnecessary ​advice that she shouldn’t post such videos and should mourn the legendary singer’s demise. One user wrote, “Thoda condolence dikha lo madam ye sab kal bhi kar sakti ho…(Madam, you should pay your condolences, you can do all this tomorrow).” This is so unnecessary! 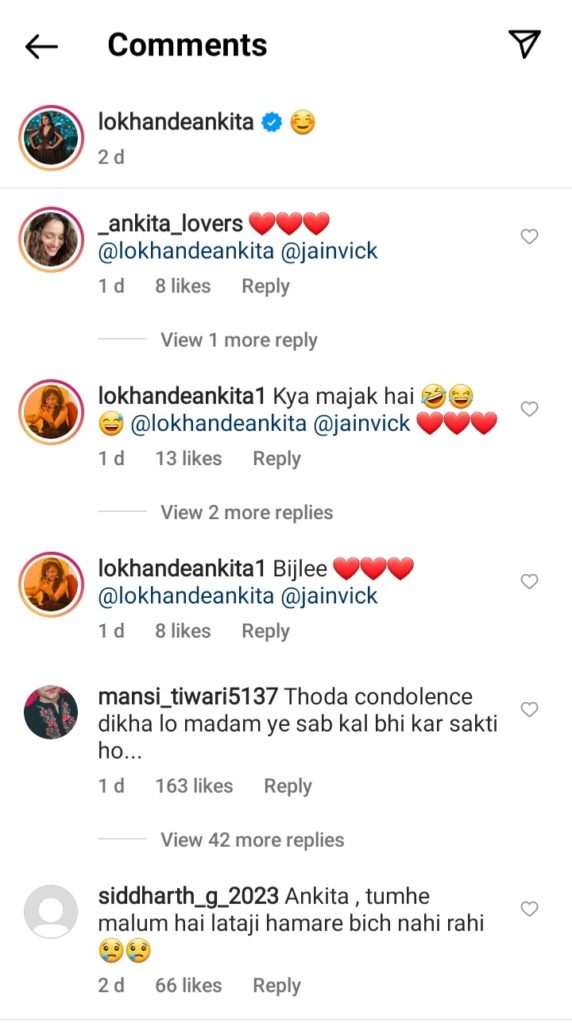 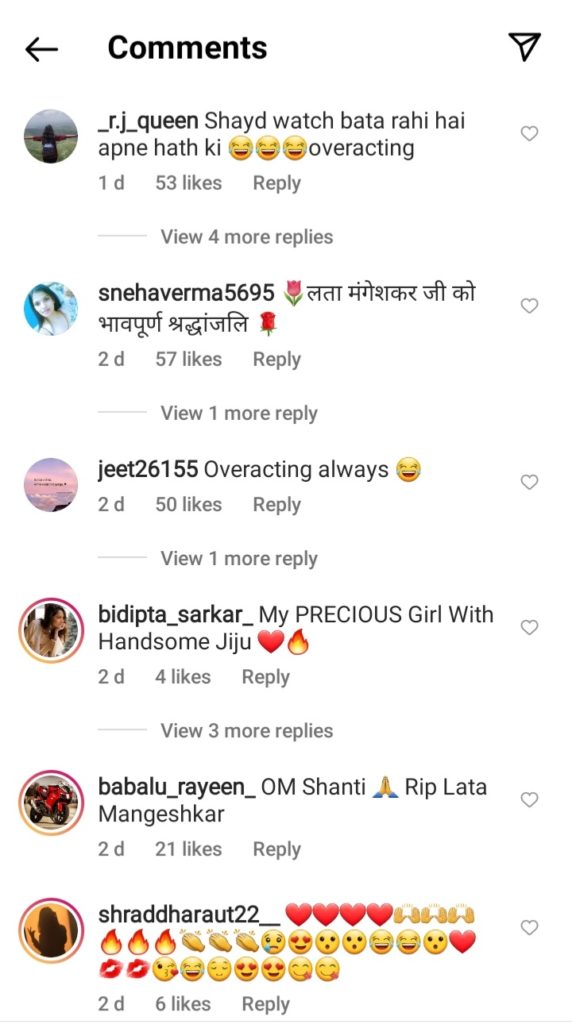 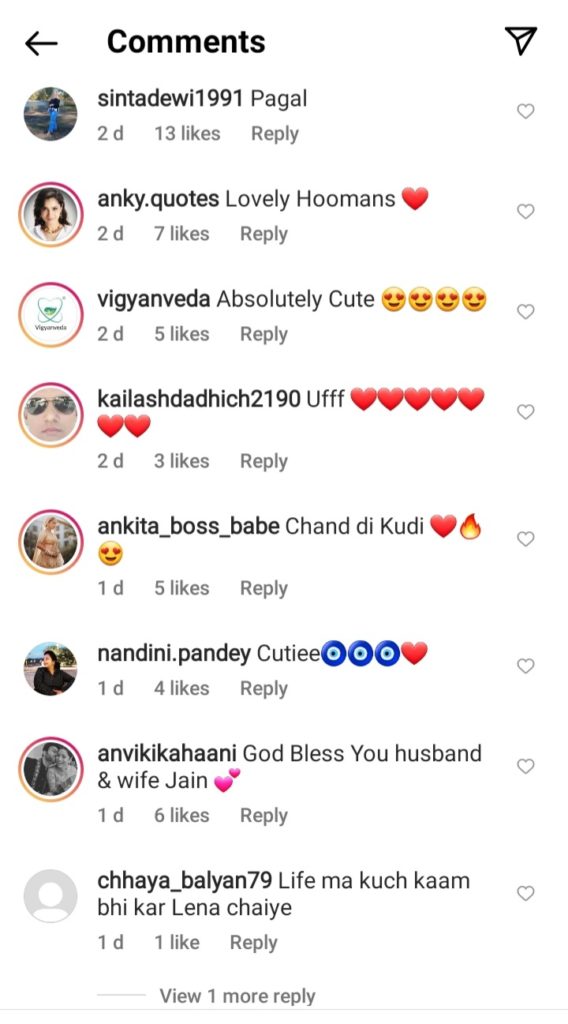 Now, we know that Lata Mangeshkar’s death was a huge loss for our nation but if someone is simply enjoying her own life without harming any person, then it shouldn’t bother anyone, honestly. And who are these people who are giving their unsolicited advice on how she should live her life?

Ankita Lokhande has always been an easy target for the trollers. As soon as she decides to celebrate anything, a few people appear out of nowhere and remind her that she shouldn’t morning someone’s death all the time. We think it’s high time that they should focus on their own life and let Ankita Lokhande breathe for god’s sake.