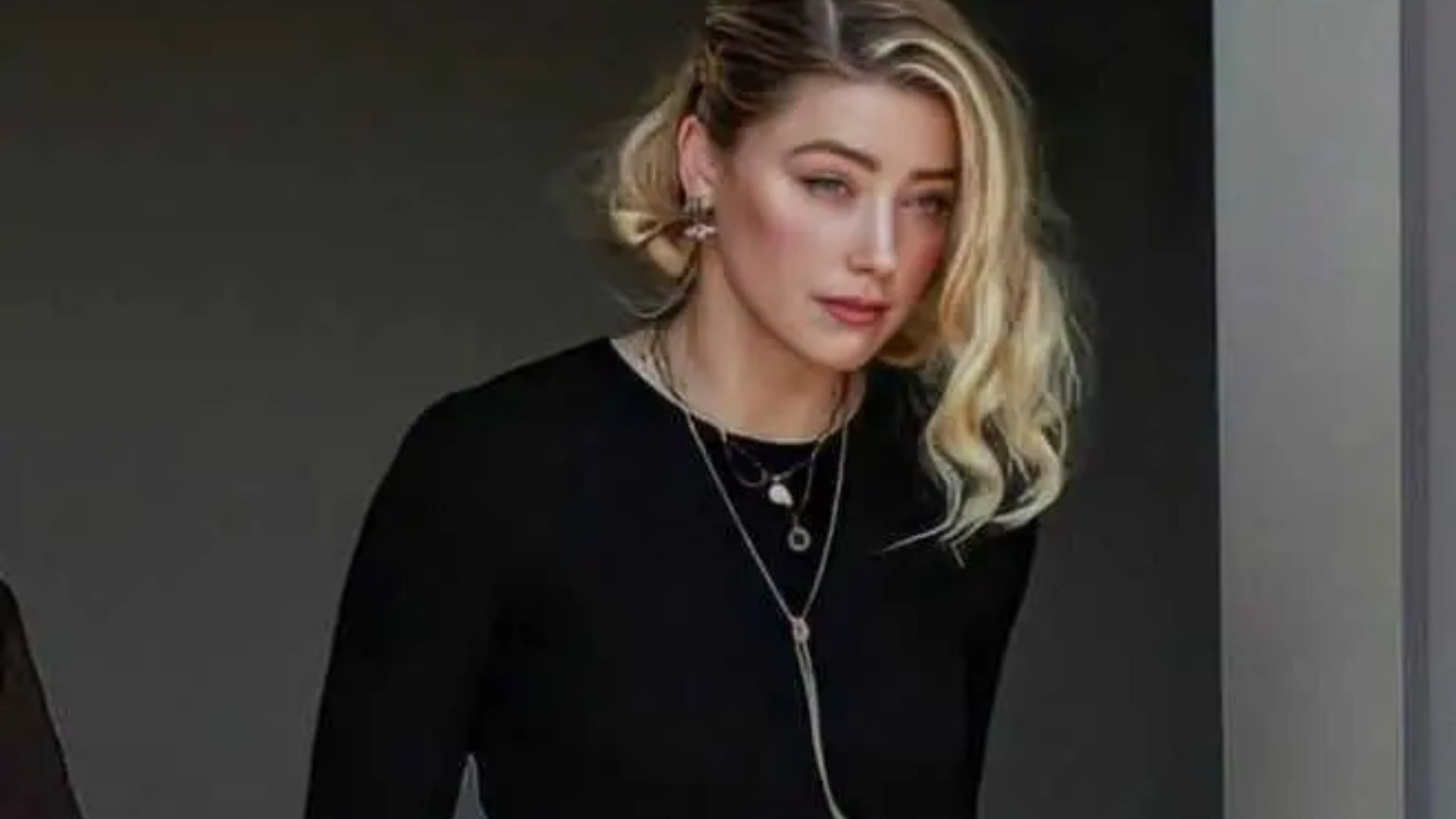 The Amber Heard and Johnny Depp defamation trials have finally come to an end. The jury read out the final verdict on June 2, 2022, in favor of Johnny Depp, but found both parties guilty of defaming each other. Johnny Depp was given $15 million as compensation while Amber Heard received $2 million. While the case has reached some closure, Amber Heard has spoken up about it for the first time. In an interview, Amber expressed her dissatisfaction with the jury’s decision.

In her first media interaction after the final decision in the case, Amber Heard openly spoke about her feelings on the case. During the interview, she was asked about her thoughts on the jury’s decision of giving more sum of money to Johnny Depp even after both were found guilty. To which Amber questioned how could the jury take such a decision. She further put forth her point saying that the jury for three weeks heard continuous testimonies from Johnny Depp’s witnesses, who she referred to as “paid employees” and “randos”, as per the interview, given to NBC. The actress has previously also expressed that she was not given a fair representation on social media as well.

Everybody should be given a chance to speak about what they feel and Amber has finally spoken up about it.

Johnny Depp Thanks The Jurors For Giving His Life Back, While Amber Heard Expresses “Disappointment” In The Verdict