‘A Thursday Trailer’ Reactions: Fans Are Hooked By This Yami Gautam Starrer That Is Filled With Suspense 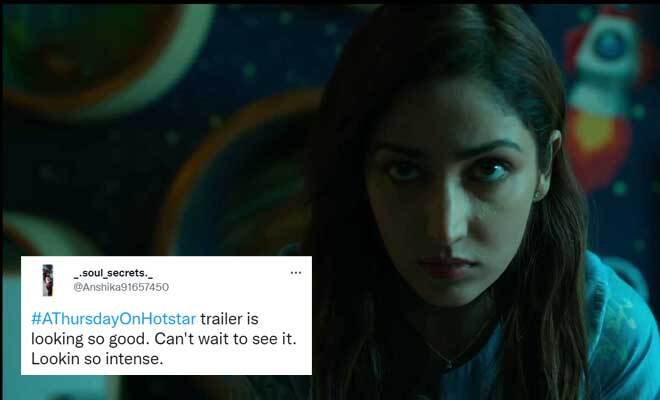 Is it just me or are the trailers of movies and shows dropping like there’s no tomorrow. And no I’m definitely not complaining about it. In fact, I just watched the trailer of A Thursday, a film starring Yami Gautam, Neha Dhupia, Dimple Kapadia, Atul Kulkarni, and Karanvir Sharma, and I have to say I’m hooked. Matlab the trailer is so engaging and suspenseful that I really can’t wait to watch it.

The trailer of A Thursday starring Yami Gautam in the lead has just been released and the highly intense, suspenseful thriller drama has left fans wanting for a lot more. What stole the show for fans was Yami Gautam’s performance as a kidnapper who isn’t shy of killing people. 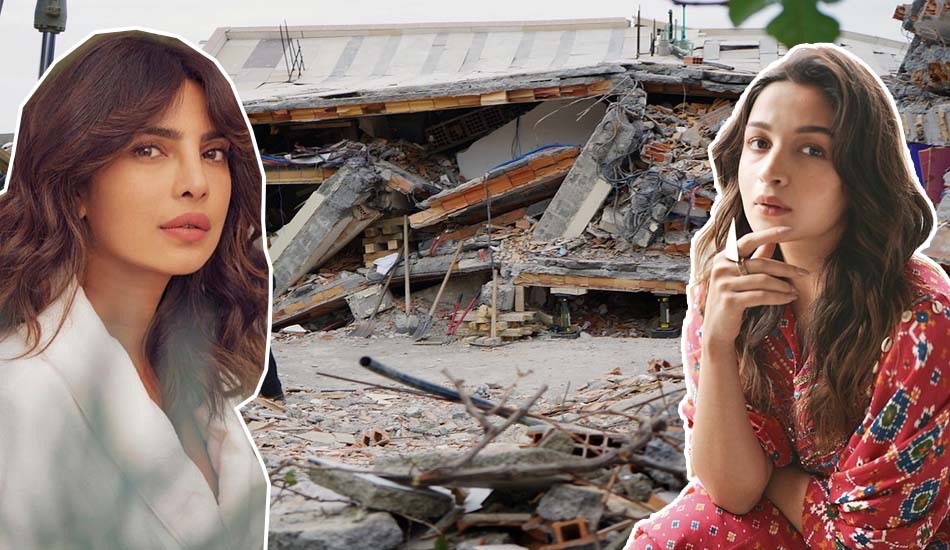 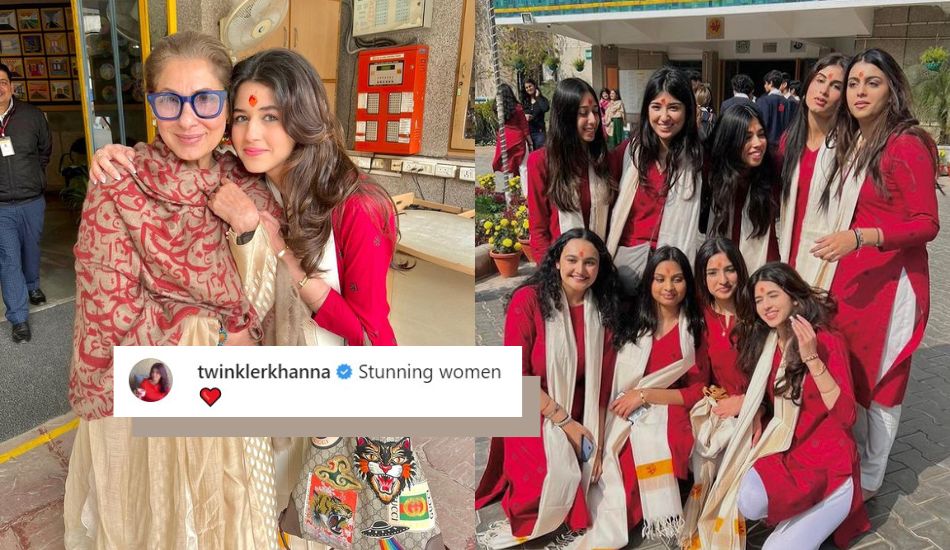 Yami Gautam starrer A Thursday directed by Behzad Khambata and produced by Ronnie Screwvala is a film that has taken Twitter by storm and the fans can’t help but gush about this suspense drama.

What a great and powerful trailer it was
I can't wait oh my god#AThursdayOnHotstar pic.twitter.com/VNhFNgRoI5

Also Read: An Eight-Months Pregnant Neha Dhupia Is Playing A Pregnant Cop In ‘A Thursday’. This Is So Cool!

It is full of suspense & thriller!!!

I can't hold my excitement to watch this ❤️

#AThursdayOnHotstar is going to be one of the best movie of 2022 💥🔥 pic.twitter.com/FJ330o4vvo

I just watched this awesome trailer… Insane display of acting by @yamigautam in the trailer of #AThursdayOnHotstar . Waitting for release

Keep your February 17th, 2022 free because that is when this suspense thriller is all set to release on Disney+ Hotstar. I’ve already added it to my must-watch list, how about you?