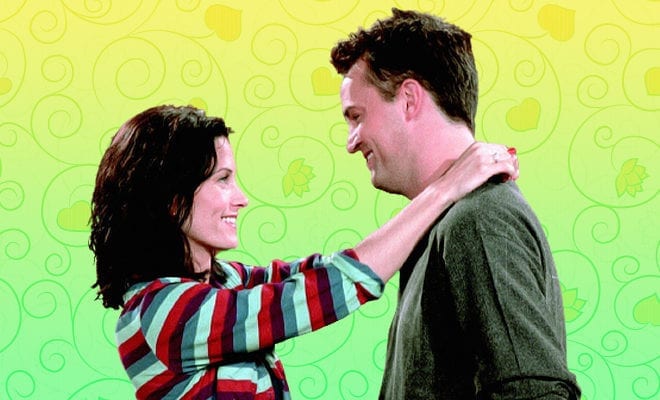 Over the past few years, I have learned to pick my battles. I don’t fight over everything, in fact, if something annoys me for the first time, I don’t even get mad at it. When it comes to me not liking something my partner did, I try to give them the benefit of doubt. It’s not like they had ill intentions. So I try to keep calm and just communicate my needs. It’s only when I have to repeat the same thing over and over again that I get annoyed.

“Working with couples for over four decades, I have often witnessed well-intentioned and still-loving partners struggle with the animosity they have unintentionally created. One or the other barely gets out a thought before the other interrupts, defends, invalidates, or erases. The conflict escalates, and both end up equally unheard and unknown, laden with misunderstandings that should never have happened. Whatever core issues may have driven their surface squabbles have long been lost and are unlikely to be resolved,” Dr. Randi Gunther, clinical psychologist, and marriage counsellor wrote in Psychology Today.

“Unfortunately, as most relationships mature, couples can find themselves bickering over small things. If those negative interactions, as minor as they may seem at the time, continue and increase, they can eventually pervade the relationship. Slowly, often imperceptibly, they wear away at the partners’ expectations of emotional support. If the repeated barbs and retorts continue, they can turn once deep and loving friends into wary adversaries,” Gunther added.

Because I love and try my best to maintain peace, I do expect my partner to do the same. It’s a general requirement because bickering just makes me feel stressed all the time. But seriously, when you find someone who brings you peace, you will realise the difference it can make!

Here are 5 reasons you shouldn’t be with a guy who fights over silly things.

It means he is not a narcissist

Do you know what a relationship with a narcissist looks like? It will start off with him being the best partner on the planet and once he has you hooked, he will consider his work to be done. This is when you start serving him and before you know it, he is always right and everything is about him. The arguments will never end in understanding or accepting his mistake. Soon, the debate will become devoid of reasoning because let us not get that between you and his pride, okay? We don’t want a man like that. If a guy doesn’t fight over small things, his ego is not inflated and he cares enough about you to not throw tantrums and sulk like a baby!

The thing is, when you’re in a relationship, there are so many things that can annoy you. And it just keeps snowballing. Today you have a huge fight over something small and then for the next few days, there is a little friction. Before you know it, you’re normalising picking fights in your relationship. It feels like you’re always trying to get back at each other for something. But when you consciously put effort to not sweat the small stuff, the peace just expands. That sets the momentum because your lovey-dovey moments are not being perforated and interrupted by resentment. Peace brings more love brings more peace!

Stress from fights can be detrimental to your health and happiness

Stress affects our hormones and if he keeps bickering over stupid things, you’re going to be brimming with cortisol (the stress hormone!) That’s going to mess up your period, either give you or worsen your PCOD and give you heart problems. Constant fights can make you gain weight and just ruin your health completely! Do you know that a study found that peace in relationships helps you do better in other areas of your life? You feel more motivated to work out and work for your goals!

Constant fights can lead to silence

When you fight so much, eventually, all that bickering is replaced by silence. There is so much incompatibility and resentment that you just choose to not talk. This is why it’s important to find a guy who is peaceful and makes you feel relaxed! Only then your communication and relationship will flourish.

If he picks fights easily, you end up making a lot of compromises just to keep the peace

You begin to feel like you’re walking on eggshells. I mean, he gets mad at every little thing. What do you do? You start confiding in others. You start preferring the company of others. And you end up making so many compromises just to keep the peace. That’s an imbalance of power in a relationship. So find a guy who doesn’t make you feel like he is the hulk and you just cannot anger it.

ALSO READ: Fighting With Your Partner Can Affect You Physically Too!