Using The Word “Depressed” Casually Is A Part Of The Problem. Can We Please Take Depression More Seriously?

These days everywhere you see from social media to celebrities, the world, in general, seems to be full of depressed people, right? If that were the case then the end of all humanity must be near. Because depression is a very serious mental disorder, which can even cause suicidal thoughts. But fortunately, this isn’t the case. How many times have you said you are depressed over something? I bet more often than you will like to admit. This is because people have started using the word ‘depressed’ as synonymous with ‘sad’ or ‘upset’. 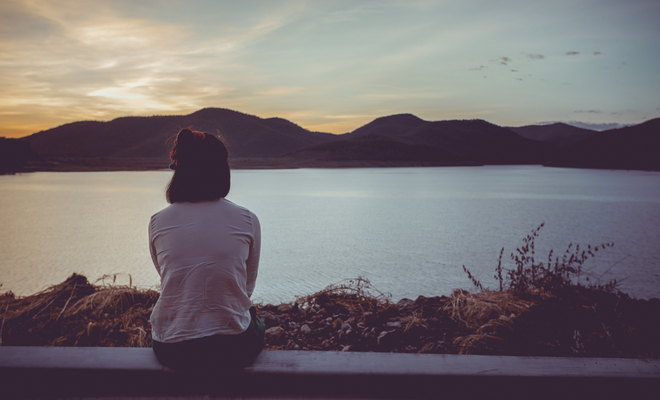 It’s like if you get hurt and have to go through some downtime, it doesn’t mean that you’re deeply wounded. Similarly, being sad for a week can in no way be compared to going through depression. It’s essential to realise that this trend is becoming so common that the word depression has lost all its meaning to the extent that if a person declares that he or she is depressed, people will easily brush it aside and not provide the help he or she needs. This is a dangerous trend and the blame for this is to be shared by common people and celebrities alike.

Are All Celebrities To Shoulder This Blame?

While some celebrities like Deepika Padukone spoke about their depression which helped to counter the stigma attached to this mental illness. There are others like Tiger Shroff who just threw this word around casually. During the recent episode of Koffee with Karan, Tiger Shroff claimed to have been depressed after one of his films didn’t do well at the Box Office. To this, Kriti Sanon responded by saying that she met him a few days after the movie was released and to her, Tiger Shroff appeared totally fine. 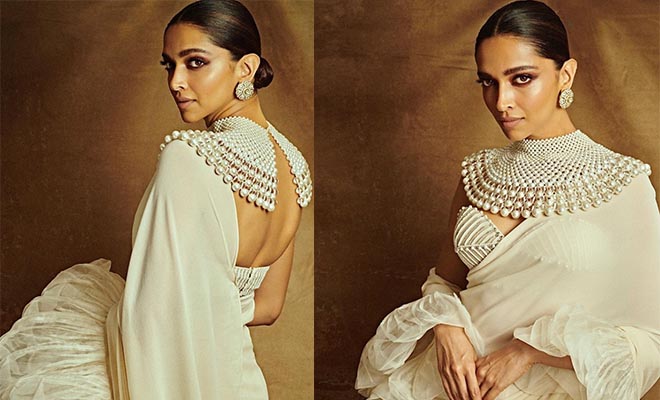 This declaration of Shroff has multiple implications. Firstly, was Tiger Shroff really depressed or was this his way of simply expressing his despair? Second, if he was depressed then was he being a ‘hero’ by not expressing it? I mean, even if we believe Tiger Shroff’s claims to be true and he was indeed battling depression, then also he is setting a dangerous precedent. To act fine when you are not, to hide your emotions and let them fester inside yourself. This will send a message to the people who are suffering from depression that it is not only possible to act fine but also the correct way. How is this right? 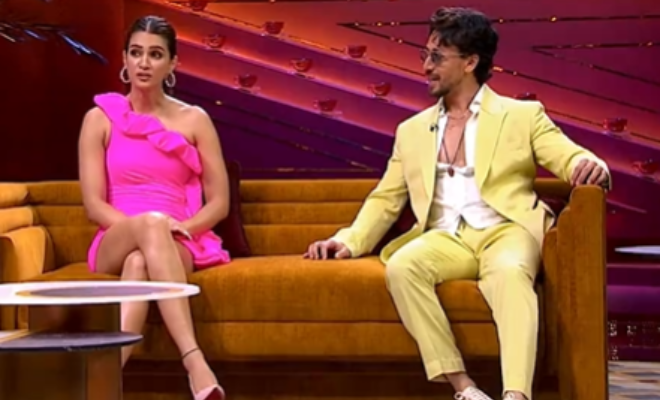 We Need To Understand How Serious This Is

Celebrities have got to understand that they are watched and followed by many people. This means that they have a lot of influence on not only how people dress, and what they eat, but also how they talk. If celebrities start tossing around the word depressed for the inconveniences they face, then the common man will not only follow this but will think of being ‘depressed’ as a hip way of saying they are sad. 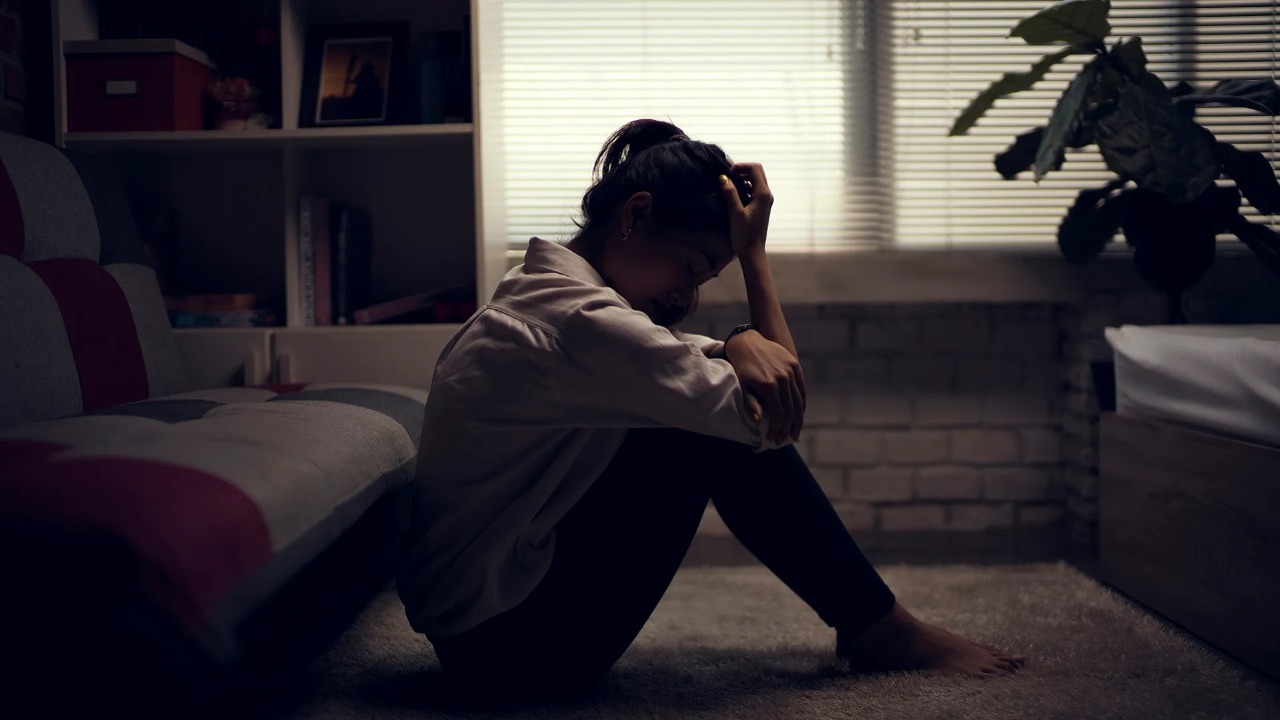 This is bound to erode the seriousness that is associated with this word, as is happening. People and especially celebrities need to realise the far-reaching implications of their words. Celebrities can make a larger audience aware of these implications and it all starts by putting a halt to casualising depression. 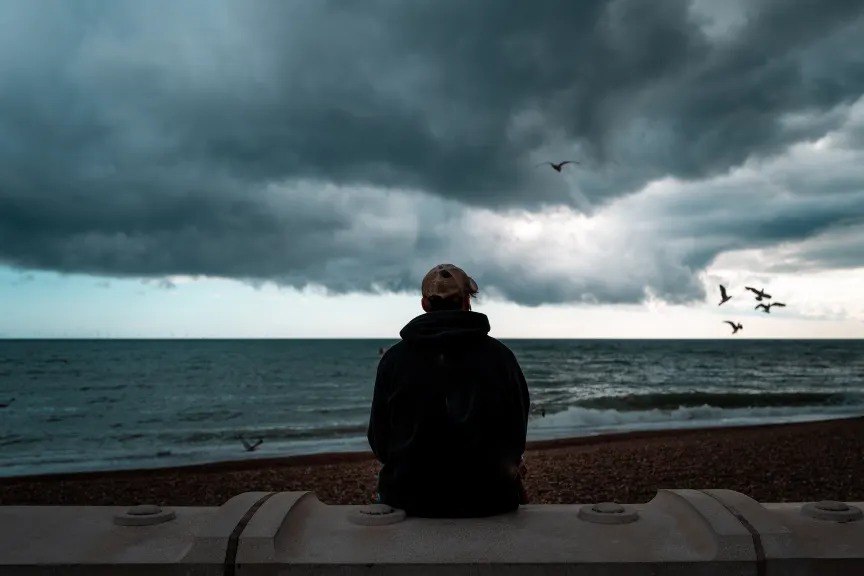 Depression is curable but is not as easily cured as a common cold. It is a long process of primarily expressing your feelings and working through them. If acting fine becomes the norm once again, then all the efforts done by so many people to bring this mental illness to the limelight will go to waste. It is also a very serious mental disorder, it is a state of despair, hopelessness or anxiety. This condition can also cause difficulty with thinking, memory, eating and sleeping. People suffering from depression lose interest in activities they once enjoyed, in severe cases, it can lead to self-harm and suicide. This serious condition shouldn’t be equated to your low days due to some problem, because depression is much more serious. 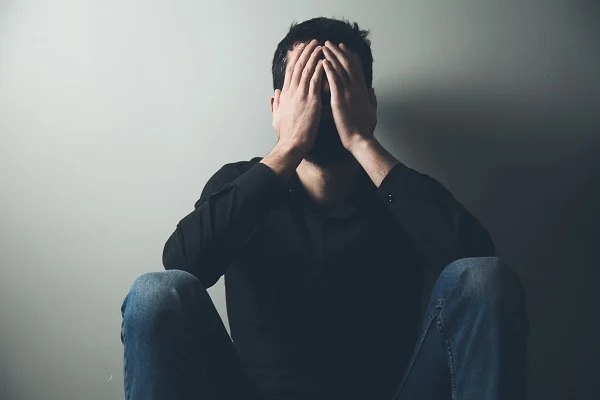 It’s high time that people start evaluating the consequences of not only their actions but also words. It’s important to be conscious and mindful of what we say and how it can impact other people. Or else this systematised society will drown in chaos. Don’t you agree?

6 Uncommon Symptoms Of Anxiety That You Didn’t Know About