Kriti Sanon Lied On The Koffee Couch As Her Parents Were Watching. Why Are Adult, Independent Women Still Scared Of Their Parents?

Kriti Sanon and Tiger Shroff graced the Koffee couch with their presence in the recent episode of  Koffee With Karan Season 7. They spoke about their careers and their personal lives. Unfortunately, Kriti didn’t quite dish out a lot about her love or sex life because she was insanely worried about her ‘middle-class’ parents, who were watching the episode too. She even had to face her mother’s wrath when she did a make-out scene in Raabta without consulting her. I mean, ouch. 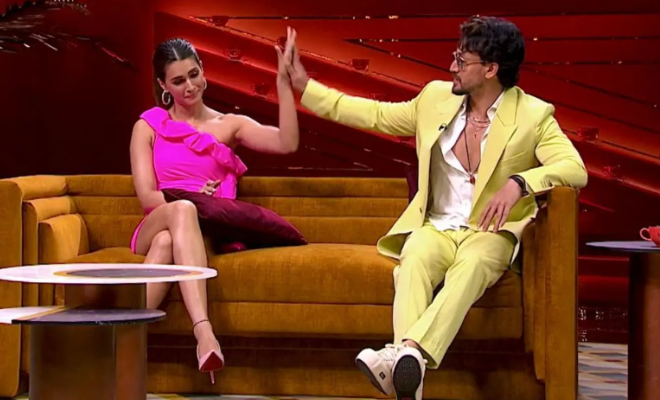 This makes us look back to the episode where Ananya Panday appeared on the show. A similar statement was made by Ananya Panday on the same couch too. These statements leave us wondering, why are financially independent women, so worried about being honest around their parents, is this even healthy? 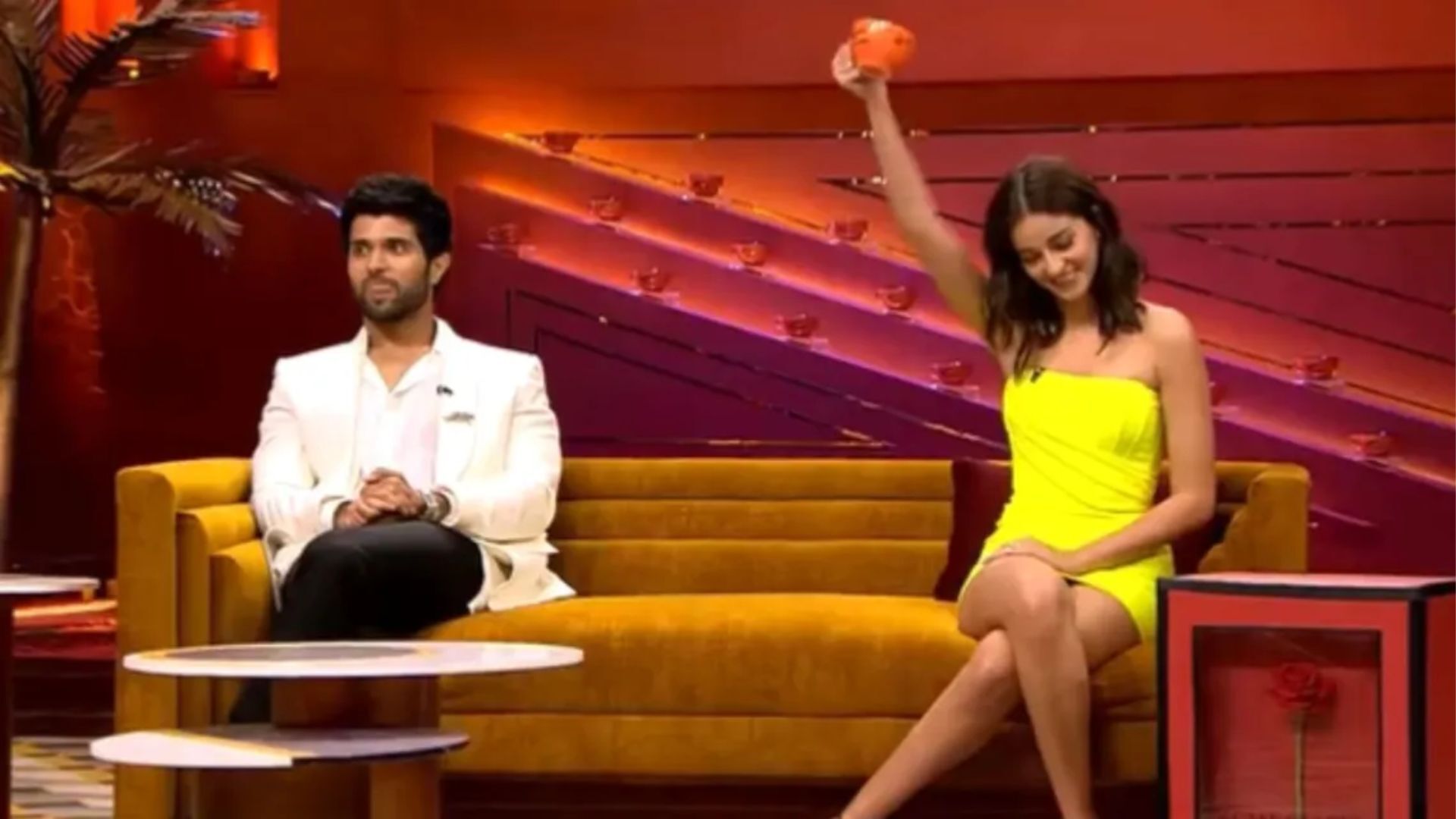 Why Are Independent Women Scared Of Being Honest In Front Of Their Parents?

This is, unfortunately, a very unhealthy habit that we all are legit guiltily of. Come on, don’t lie, we’ve all been there. There are a lot of situations where we just can’t seem to be very honest with our parents and families not just because it gets beyond awkward. Doesn’t it?

We have been over-conditioned all through our childhoods, to fear our parents and follow all their rules like staying away from men. So, how are we supposed to discuss our love and sex life with them? I can’t even imagine that. On top of that, our need to fit into the box of the ‘perfect daughter’ that they seem to have built especially for us, makes it all the harder for us to exist as individuals, in front of them. 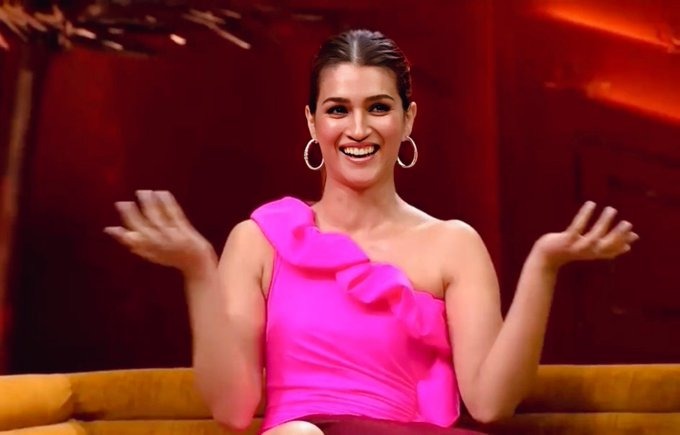 We tend to somehow, crave their acceptance and validation whether we’re dependent on them or not and unfortunately, the parents’ threshold for that validation has been climbing peaks. Sounds unfair, huh?

Does Our Society Have Anything To Do With This?

Painfully enough, we live in a world that is literally full of strong believers in patriarchy. So, we’re in a constant war of ideals with people from the older generations. So, a lot of times, daughters have to make up for their gender with the help of their actions by becoming the proverbial son of the family. This may also involve a lot of unhealthy overcompensation. 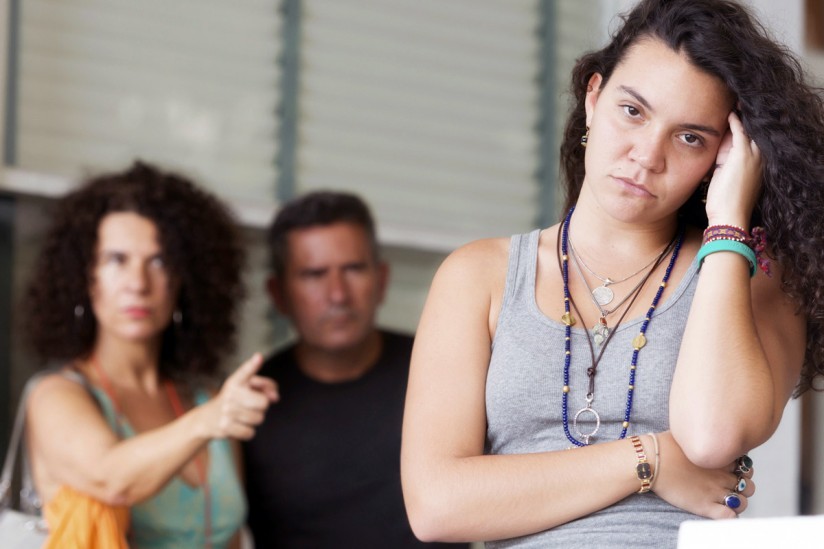 This is also why women end up ‘stepping up’ at a much younger age than most male counterparts. This makes it very hard for us to show our vulnerable and feminine sides to our own families. The most ironic fact is that these parents end up expecting us to be honest with them and to be their ‘friends’ after a certain age. But, the minute we try to do that, they end up judging us, I really don’t understand how that’s fair, do you? 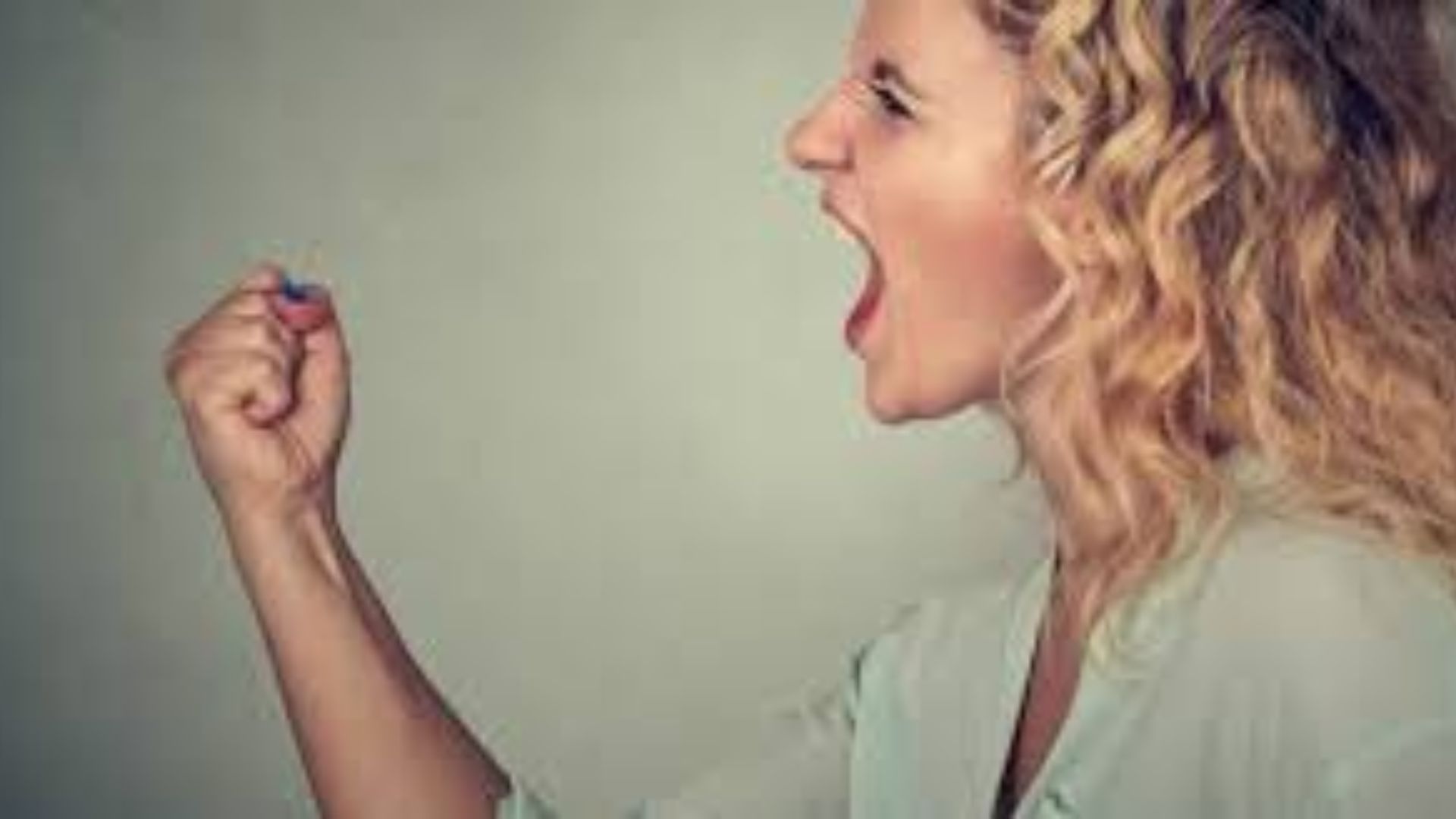 Alas, it is an unfortunate truth that women, in every sphere of life have to hold a much higher benchmark to be considered good enough. It also seeps into the personal sphere by parents setting a similar standard. You see, when the affection of our parents is conditional on a list of bullet points, it is an even tougher climb to the summit.

So, What Can We Do About This Unhealthy Habit?

One of the most essential things that we as daughters, need to understand is that it is alright to stop seeking our parents’ validation. If parents set unreasonably high standards to give us the validation we seek, it’s essential to understand that it’s unhealthy on their part. 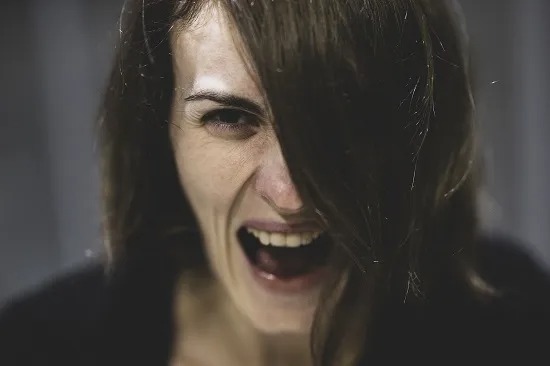 Another thing that we need to do, is to accept the difference between encouragement and validation. Lack of validation doesn’t mean they’re discouraging your actions and decisions. I mean, most sons have received their parents’ validation automatically, just for existing and this has been happening for ages. But, it’s about time that they accept that daughters need and deserve this level of validation too.

Also Read: ‘Koffee With Karan’ S7: 10 Juicy Revelations Made By Kriti Sanon, Tiger Shroff On The Koffee Couch. We’re Here For It!

Remember that sometimes, a conversation may go a long way. A daughter should be able to sit down and tell her parents what is expected of them, open a free communication change and work on slowly expanding it. Who knows, they might start genuinely communicating with you.