Hautetalk: We’re In 2022. Why Are Women Still Being Tortured, Raped, Murdered Because Of Superstition?

India as a country has always been struggling especially when it comes to taking steps toward gender equality and respecting women as a whole. But, this seems to be getting worse with time. What’s the most surprising is that to date, women and girls alike, are being hurt, put through hell and even sacrificed at the hands of stupid superstitions. This is beyond pathetic.

I mean, very recently, a well-educated, modern businessman from the city forced his wife to bathe naked in public under Maleshwar waterfall in Ratnagiri district. This torture and humiliation were imposed as part of a black magic ritual initiated by a godman who assured them that it would result in her giving birth to a male child. According to the complainant made by the woman, the man and his parents had been harassing her for dowry. They recently took her to a godman in Jayasingpur, Kolhapur district and upon his suggestion poojas were performed at their house in Ambegaon Budruk and all their offices. 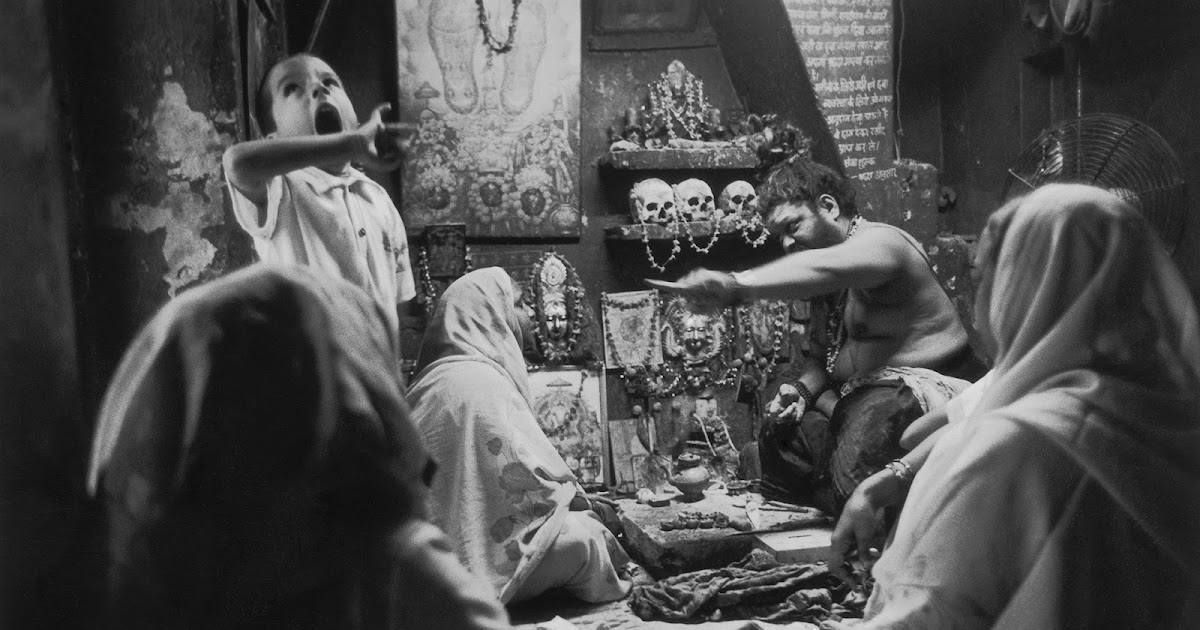 He called her unlucky and also claimed that she is a victim of black magic. The most painful fact is that her husband and his family literally ate all this up, ready to do anything to make things work out for them. This devastating news was followed by the news today wherein it has been confirmed that the Maharashtra state’s women’s commission is looking at taking action against godmen and tantriks for crimes against women that have occurred only due to the superstition fed to common people. This is now, a necessity because of the rise in such cases and complaints. 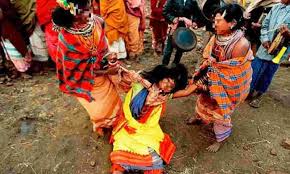 In fact, according to research by the police, it has been proven that godmen have been spreading beliefs that defiling a minor brings luck or wealth and these dumb superstitions are a major reason behind the rise in sexual assault cases against minor girls. I mean how very dumb could we possibly be, as a society? These facts are just baffling.

Also Read: Maharashtra Woman Branded As A Witch, Stripped And Paraded Naked By Locals. Yet Another Woman Brutalised By Superstition

This doesn’t stop there, a less spoken about crime against women that is also on the rise throughout the country is that of Witch-Hunting. This too is initiated purely on the base of superstitions and has been prevalent for ages now. This has been occurring everywhere including the cities where well-educated people are participating in publicly torturing and murdering, women after the godmen and tantriks brand them as witches. 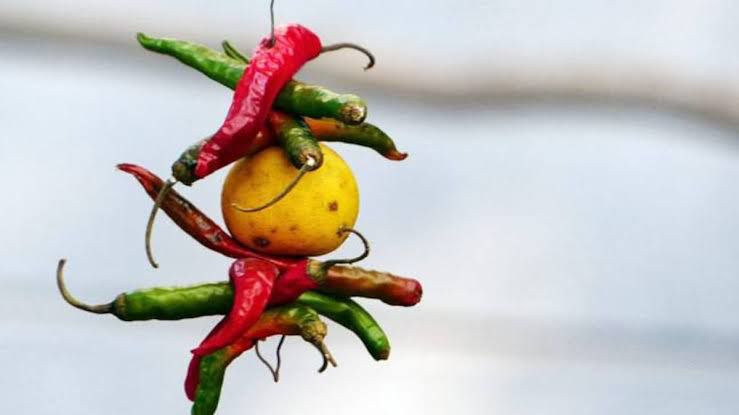 Eight states in India have witch-hunting legislations so far. These include Bihar, Chattisgarh, Jharkhand, Odisha, Rajasthan, Assam, Maharashtra and Karnataka.

But, Why Is This Rise Happening?

India’s multi-ethnic identity makes it a nation of many beliefs, superstitions and ideas to ‘cure’ these problems. To make things worse, we live in a patriarchal society where women have long been considered easy targets for literally everything. Many women are still being labelled and brought up as burdens and being called the ‘second-sex’. This makes way for them to be turned into easy scapegoats for such superstitions. This status of women needs to change. 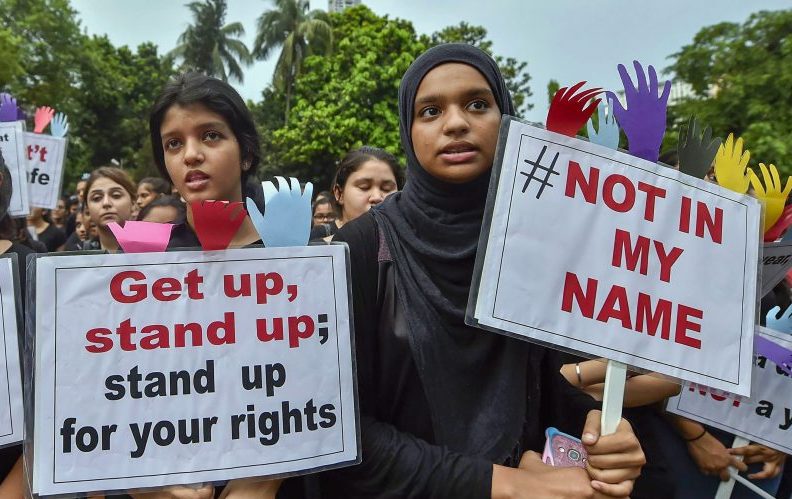 Another reason for this is because, for most people, it’s just easier to blame women for all that is wrong with the world instead of the men who claim to “run it”. So, at the end of the day, these women are subjected to horrors mainly because the toxic male ego, refuses to see its own mistakes. Most men are literally taught that they are perfect, they aren’t even capable of seeing let alone, accepting their own mistakes. This is more common in villages as compared to cities but, it’s still occurring and the sheer number is increasing daily. To further worsen things, these crimes against women that occur based on superstitions, have no laws against them. So, women have next to no protection from the law, as a whole.

Also Read: In This Indian Village, Menstruating Women Are Not Allowed To Fetch Water From The Village Pond Due To Superstitions

The Need Of The Hour Is A Central Law

A few states have some specific laws but there are no laws that are being made by the centre to make sure that women have the right to ask for protection from the police or the law. This needs to be rectified urgently to give these women the aid and relief that they need. This is literally the need of the hour. 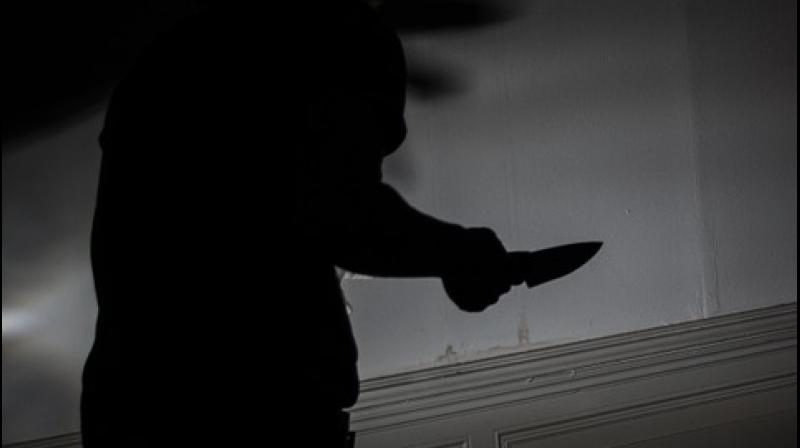 For instance, the IPC only takes note of human sacrifice after a murder is committed, and the physical torture women are subjected to is categorised as merely ‘simple hurt’. The accompanying mental trauma is completely ignored. Further, The Prevention of Witch-Hunting Bill, 2016, remains pending in the lower house. It provides for punishments of offenders and recognises witch-hunting as a cognizable, non-bailable, and non-compoundable offence, still remains pending. 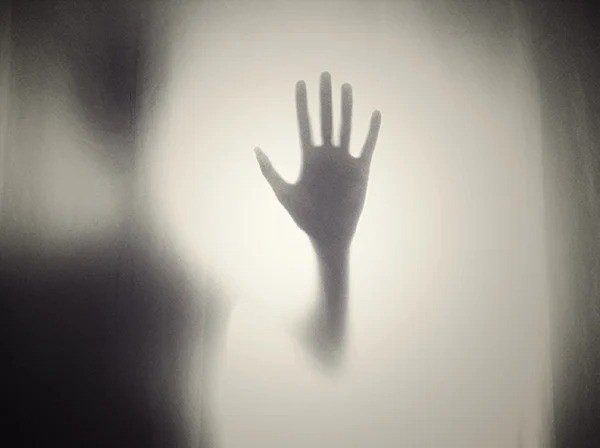 We need to do something about this. Being a country that has historically been associated with superstitious beliefs, we really need to face the reality that they still exist in the dark. Therefore, we need to work on making laws that protect women and other minor sexualities against these superstitions. It’s about time we take matters into our own hands and make the required changes. Isn’t it?

In Haridwar, A Mother And Her 6 YO Daughter Were Gang-Raped In A Moving Car. We Live Amongst Monsters!