Hautetalk: Getting Offended On Behalf Of Women Without Any Efforts To Actually Improve Our Situation. How Is This Helping? 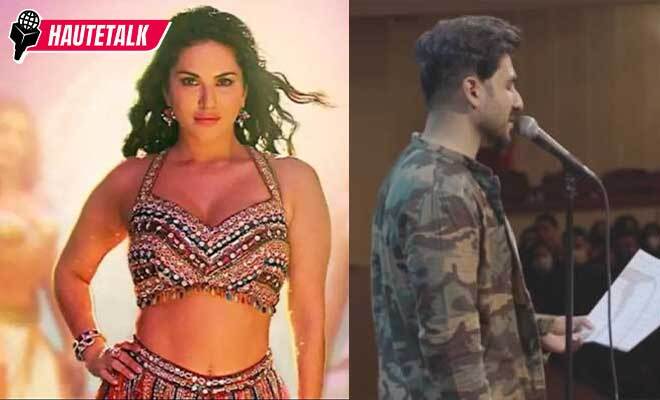 Let’s be honest, women in India have a lot to be offended about. Be it casual sexism, pop culture’s constant objectification or the constant threat to our safety. Now, it is borderline hilarious to me when people use one reason to be offended about another. What I mean is people choose to misplace their offence the way they usually misplace anger. And usually, when someone shows sudden outrage over something that they haven’t cared about before, it is usually for their own selfish reasons. And it is to just further their archaic notions that we honestly need to move on from. Moreover, in this process, the main problem always gets slipped under the rug because no one really cares about that. Let me explain.

I recently wrote about how Madhya Pradesh Home Minister Narottam Mishra was upset and offended over the remix of the classic 1960 Mohammed Rafi song ‘Madhuban Mein Radhika Nache Re’ in a new item song featuring Sunny Leone called ‘Madhuban.’ And the more I read, the more I questioned, “Why the outcry now?” Item numbers objectifying and straight-up sexualising women are nothing new. We have had masterpieces in the song ‘Fevicol Se’ with lyrics comparing women to tandoori chicken that go, “Main to tandoori main to tandoori murgi hoon yaar/Gatkale saiya alcohol se.” Another example of an item song sexualising a woman and talking about the male gaze is ‘Munni Badnaam Hui’ which goes, “Hai tujh me poori botal ka nasha / Dhalte budhape ko kar de jawan, re kar de jawan.”

While my intention isn’t to defend  ‘Madhuban’ (because that song isn’t worth defending), I am unable to grasp that for a nation that is known to worship Goddesses, why hasn’t there been any real offence that has been taken to this clear and open objectification of women? And then realisation hit me like a truck. It was never about the women. It never has been. The offence to ‘Madhuban’ was taken to the lyrics of the song alluding to the Hindu God Krishna and his consort, Radha. And the fact that Sunny Leone wore skimpy clothes and danced provocatively with their name being used in an item song. And while I understand why that would upset people, why isn’t there a similar outcry for all these other lyrics that are offensive too? Or even for Sunny Leone being portrayed as something for men to ogle over? Or is that not worth getting offended over? Because who cares about the negative effects these sexualized lyrics and depictions have over women in real life?

Also Read: Hautetalk: Why Is A Woman Always Expected To Be Lesser Than A Man? Be It Age, Height Or Success

This thought reminded me of the controversy from a few weeks ago centred around Vir Das and his monologue ‘I come from two Indias.’ The apparent controversy happened over Vir Das saying “In India, we worship women in the day and rape them at night.” the offence was taken by a BJP member because his words were apparently derogatory towards women and India. As a woman, I have discussed this whole controversy with my female friends and we all unanimously agreed that only is the video not offensive but Vir Das’ words aren’t wrong. There is nothing derogatory about the truth, especially when it is such an ugly one. So please do not feel the need to be offended on behalf of us women.

This whole controversy was borderline amusing to me simply because the whole outcry was disguised under Vir Das being offensive to women while the actual problem was the fact that he openly called out the lawmakers and people in power of India. He unveiled just how hypocritical our society is. Again, the problem is never women. Us or our concerns and safety are never things that are taken seriously.

Whether it is to completely miss the point or to use us as reasons to be offended, the problems of women are never the actual issue. While we keep reading (and experiencing) cases of abuse, assaults and rapes happening with women every day, our countrymen choose to prioritise their reputations and pompous pride over the basic sense of morality and humanity. With people like such running the society, I am personally less than hopeful that the situation for women in India is subject to change anytime soon. 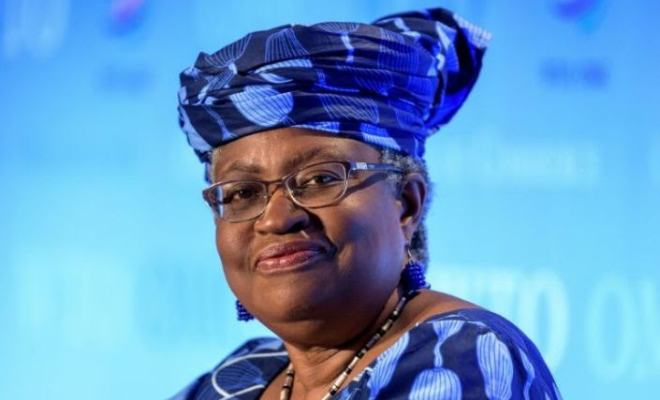 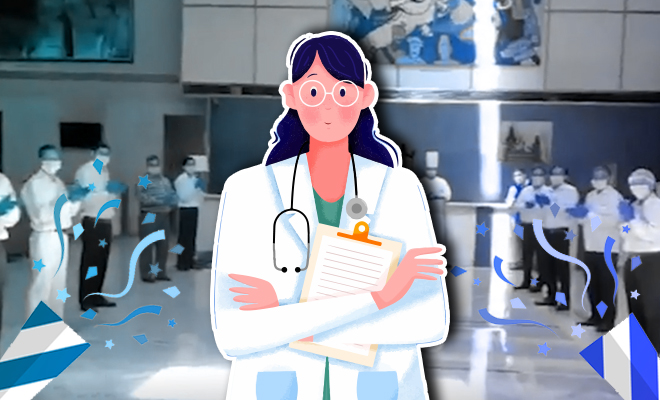 This Luxury Hotel In Delhi Threw Open Its Doors And Applauded Doctors And Nurses For Their Service. This Is So Heart Warming 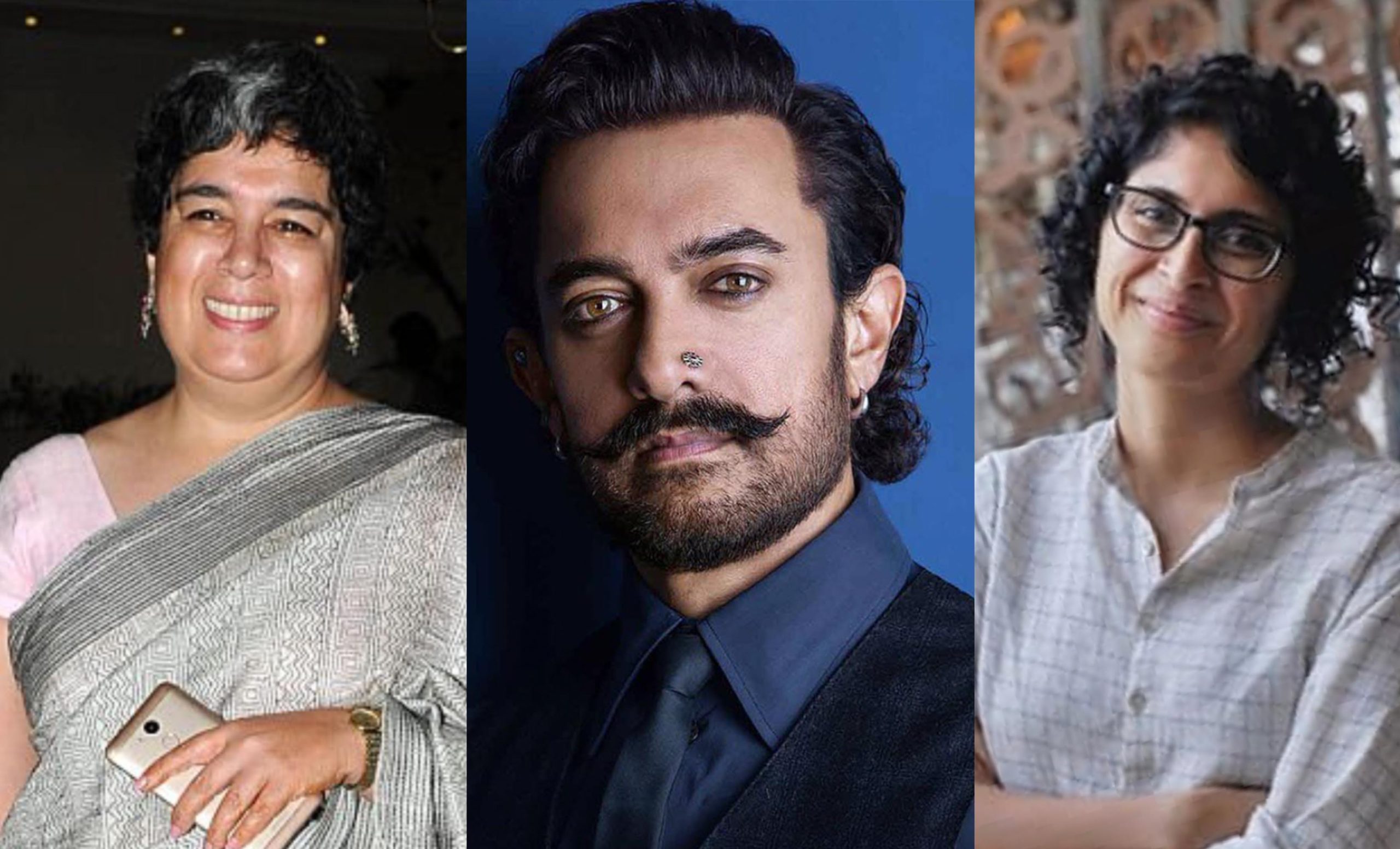 Aamir Khan Opens Up About His Split With Kiran Rao, Says He Shares A Cordial Relationship With Both His Ex-Wives 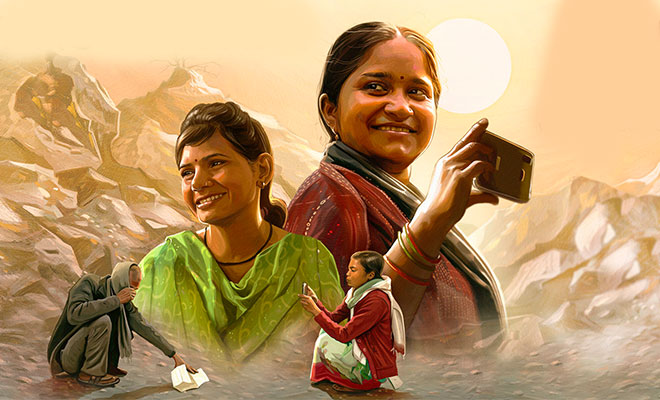 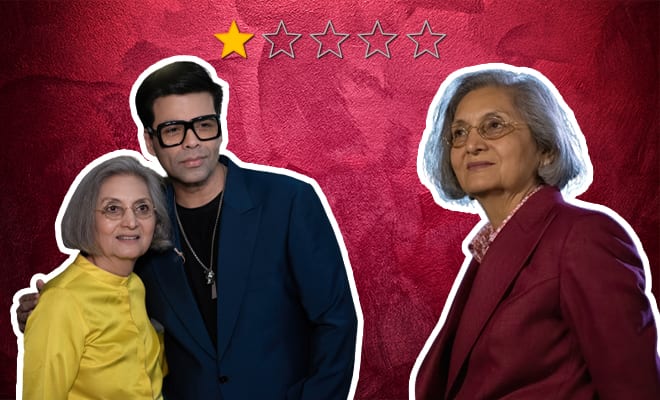 ‘Searching For Sheela’ Review: Dharma Documentary Is A Cold, Pointless Cup Of Koffee With A Charged Criminal 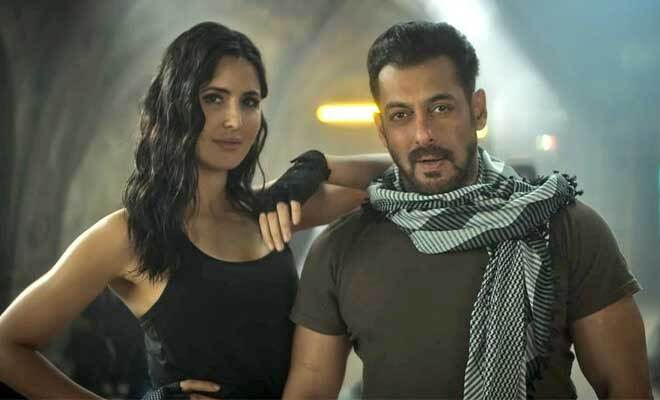 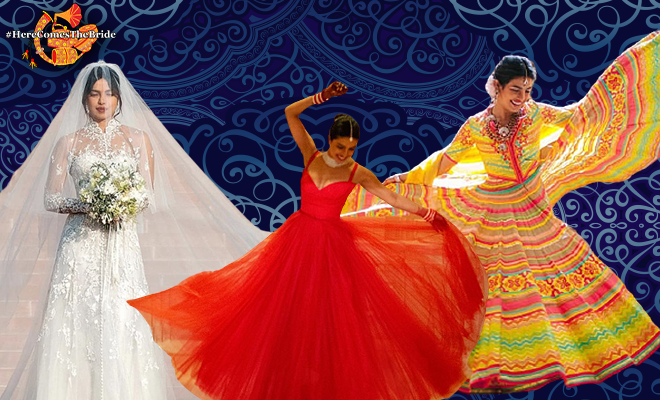 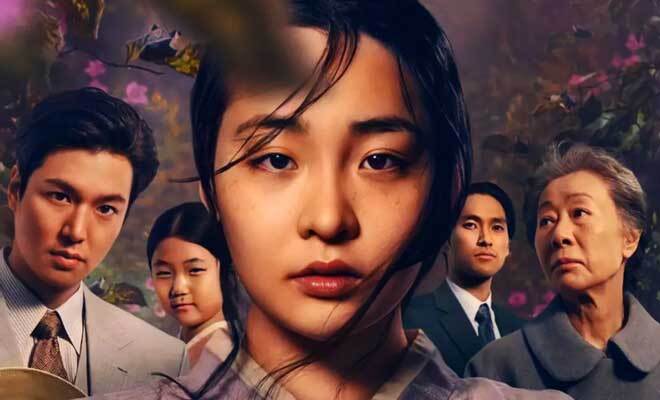 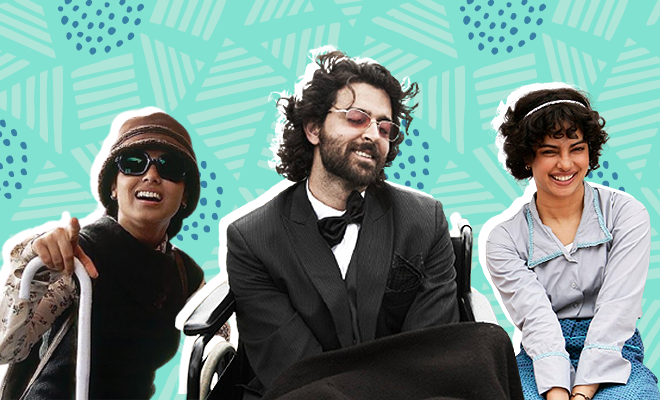 International Day Of Persons With Disability: How Cinema Can Be More Inclusive, Sensitive And Spark Conversations 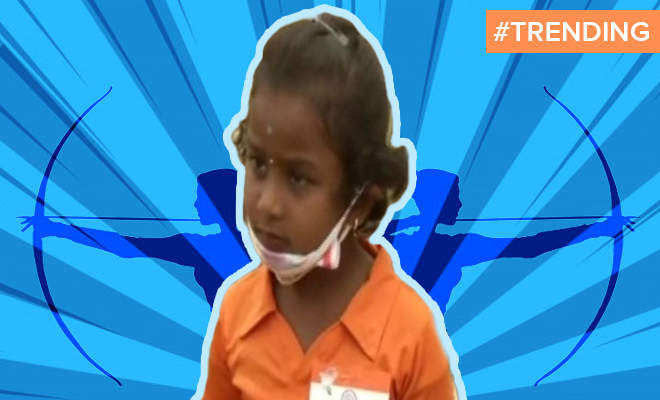 This 5-Year-Old Girl From Chennai Shot 111 Arrows In 13 Minutes While Being Suspended Upside Down. She Is A Child Prodigy

Kirti Kulhari Said Marriage Should Be Primarily About The Couple And Not Their Families. It Makes Sense! 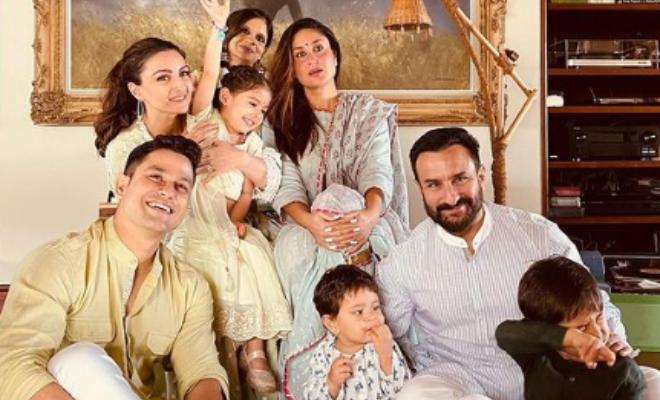