Throwback Thursday: Masti Has Men Wife-Bashing And Acting Like Marriage Is A Pain. So Don’t Get Married Na? 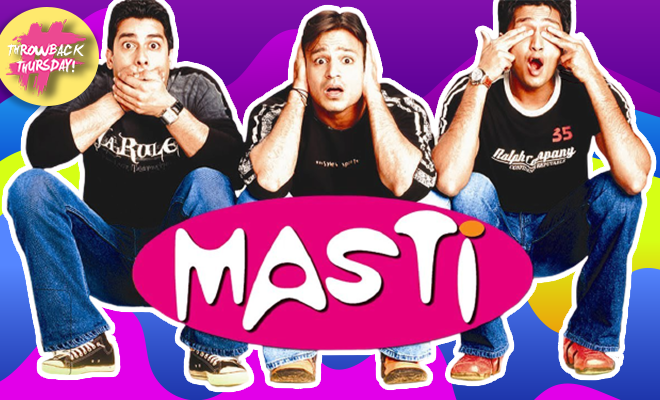 Every now and then, in one of our family or friends’ groups we come across wife jokes that we are expected to find funny. And most of them – more than the germs our sanitisers claim to kill – is all about how women make their husband’s life hell. They paint us as these irrational creatures who have no sense of understanding, space, or how we are too controlling. And yet, if I look around, there are more husbands being controlling and toxic than wives. So what? Are we supposed to laugh on these jokes? Well, if you make a misogynistic joke book on wives, you can conveniently title it Masti. 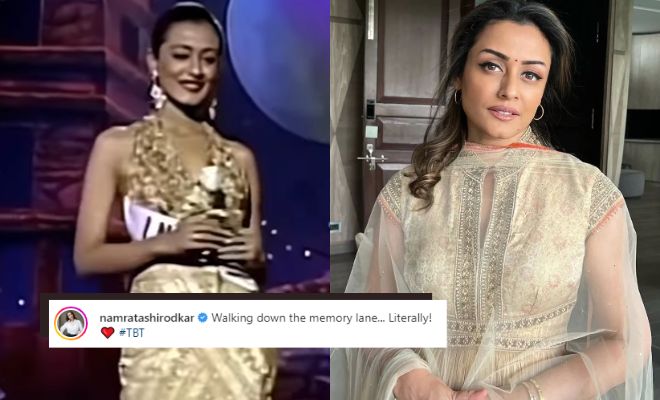 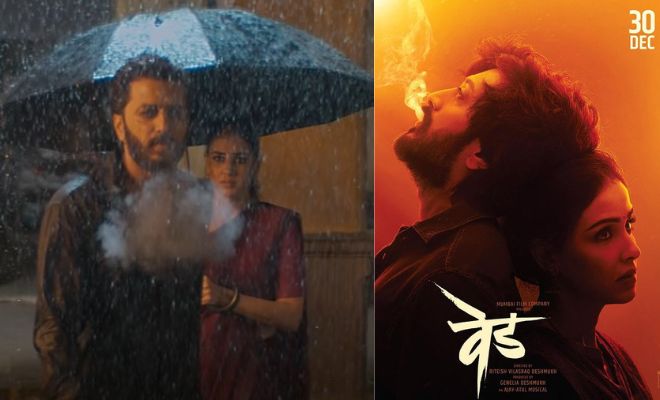 Funniest bit – what is this masti we are talking about in the movie? Is it that bit where the useless boys club go around bitching about their wives? Is it the bit where Prem sits every day over the lunch table and discusses the intimate details (though fake) of their sex lives? Is it masti when your colleagues are picturing you and your wife trying out different positions because I don’t think classy men do that? Or is it masti when you decide to fuck around instead of working on your marriage?

The movie begins with a bunch of men hanging at the paanwala’s and pitying a young man. When someone asks if that man died, they say no he is getting married. I mean, then don’t, who is forcing you?

Amar (Riteish Deshmukh) is shit scared about his wedding and his two useless friends Prem (Aftab Shivdasani) and Meet (Vivek Oberoi) have planned a bachelor’s night for him. Now I would consider a man committed a day before his marriage. But somehow he is drooling over the legs of the woman they hired for the night. He is literally hounding her and I don’t know if he’d be okay if his to-be wife was giving a lap dance to a half-naked man.

Right in the start, Prem establishes himself as a fuckboi of the highest order when he sits and complains how Indian women don’t put out easy. He goes on to seek sympathy for not getting enough action even though he puts so much effort into fooling women into it. I mean, wow, do you need a certificate of participation? Meet on the other hand takes pride in being the guy who does get all the action. Of course, his shady reality will get him no love so he lies to women and gets in their pants. That obviously makes him the stud of the lame-ass boys club.

Fast forward to three years later and these jigdis have lost touch and they have no life because how else do you show they are married, right? There is this creepy old sexologist who is offensive to women and doctors. He goes around proudly boasting of sexing it up with two nurses as his wife waits for him at home. And then he also goes on to tell Amar how he must wear the pants in the house – you know because real men supposedly dominate their wives.

Of course, the representation of wives in Masti has its roots in the stereotypical jokes that we are forwarded, unsolicited. Meet’s wife Anchal (Amrita Rao) is over-possessive and calls him every other half an hour. Prem’s wife Geeta (Tara Sharma) is so religious that she has no sexual desires or even an understanding of it. She spends her life praying to God, fasting for her husband’s life, and then praying to him. Amar’s wife Bindiya (Genelia D’Souza) is so dominating that it’s like she has him on a leash. Of course, they will say it is for dramatic effect. But the thing is they show this is normal, that this is how wives are. And husbands just have to suffer or find another woman to make them happy.

So these guys decide to have an affair except it turns into a murder mystery and they are being framed. Only after having Karma be a major bitch to them and having left with no option but to come clean to their wives, they realise their mistakes. And then it turns out that the wives had actually set the whole thing up to straighten them out. I wonder how can you even like your husband when they have been hating you and bitching about you? How do you still like your husband when you know they tried their best to have an affair instead of even communicating with you?

I have seen men like the ones in Masti and they encourage each other’s toxicity. They feed their pathetic views on marriage and commitment. And high-value men who respect their wives and believe in the institution of marriage flock together. So really, you are the company you keep. And if the guy I like has friends who are basically trash, chances are he is too. Be careful there, ladies, so you don’t have to plan a fake murder plot to get basic respect from your husbands. Sorry but Masti is no fun!