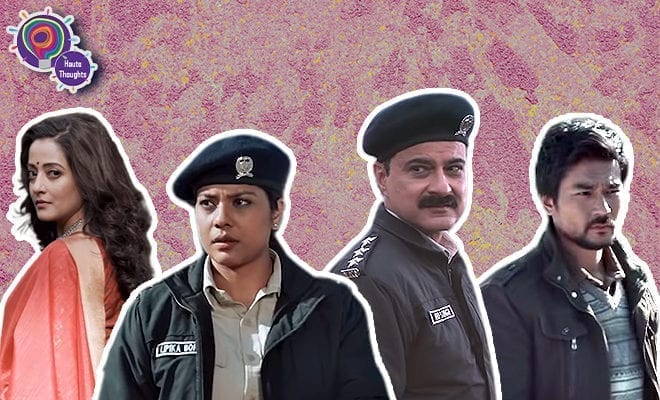 5 Thoughts We Had About ‘The Last Hour’ Trailer: We Love A Good Supernatural Twist To Our Crime Thrillers!

Don’t ask me to explain why millennial women will say they want a relaxing night in and then will sit in their cute PJs to watch true crime dramas. That’s just how we roll. And, I mean, who doesn’t like a good murder mystery, right? Just this morning, I told you about a new Tamil suspense thriller web series starring Tamannaah Bhatia, November Story, dropped its trailer, which looks quite intriguing. And now, there’s another treat for loves of not just murder mysteries but also supernatural thrillers! Amazon Prime Video dropped the trailer for The Last Hour, a new original series starring Sanjay Kapoor, Karma Takapa, Shaylee Krishen, Robin Tamang, Mandakini Goswami, Tenzein Choden, Lanuakum, Noksha Saham and Shahana Goswami and Raima Sen. It is created and written by Anupama Minz and Amit Kumar, while the latter also is an executive producer along with Academy Award winning filmmaker Asif Kapadia (2015, for his documentary, Amy on Amy Winehouse).

The official synopsis of the show reveals a very interesting premise, involving a city cop solving a crime with the help of a shaman who can communicate with spirits. “Arup is a newly transferred seasoned city cop (Sanjay Kapoor) put in charge of tracking down a mysterious killer in a small Himalayan town. Unable to get to the bottom of the investigation, he ropes in Dev, a mysterious, young Shaman (Karma Takapa) as his local informant, who has a secret gift of communicating with the dead in their last hour, to solve the case. Arup finds himself lost in a maze only to find out that there exist a host of hidden secrets that will change his life forever.”

Here are five thoughts we had about The Last Hour trailer:

1. The premise is really interesting, especially the bit about a shaman who can communicate with the dead and revisit the final hour before their death. It puts an interesting spin on the murder mystery because you begin wondering, if it’s that easy is to find out who the killer is, then what takes them so long? The complications that arise must be pretty intense, raising the stakes in a manner that makes it hard for Sanjay Kapoor’s cop to crack the case, even with all this supernatural help.

2. I am digging this cast! It’s heartening to see that having set the story in a small Himalayan town, the makers have brought on native actors, like Karma Takapa, who is from Sikkim, Robin Tamang, who is from Nepal, and Shaylee Krishen, who is from Kashmir.

In fact, Shaylee, who plays Sanjay Kapoor’s Arup’s daughter in the show, talked about how being from Kashmir actually helped her with playing the role of Pari.

“I am making my digital debut with The Last Hour, and this show will always be extremely special to me because I can relate to my character Pari very well- a young girl who is standing in darkness, wondering, thinking, fearing and doubting everything. Born and brought up in Kashmir, I have had a turbulent childhood, so that really helped me in playing Pari.”

3. It’s always a delight to watch Shahana Goswami on screen. When we interviewed her for Bombay Begums, she spoke about another project that would soon be revealed, and here it is. Speaking about playing a cop for the first time on screen and shooting in the beautiful Himalayas, Shahana said,

“I am really enjoying being a part of the OTT space as there is scope for an actor to really go into the depth of a character and the storyline. With The Last Hour, I got a chance to play the role of a cop for the first time, which was really exciting for me. The series beautifully captures the scenic and picturesque locales of north east India and explores the mysterious concept of Shamans.” 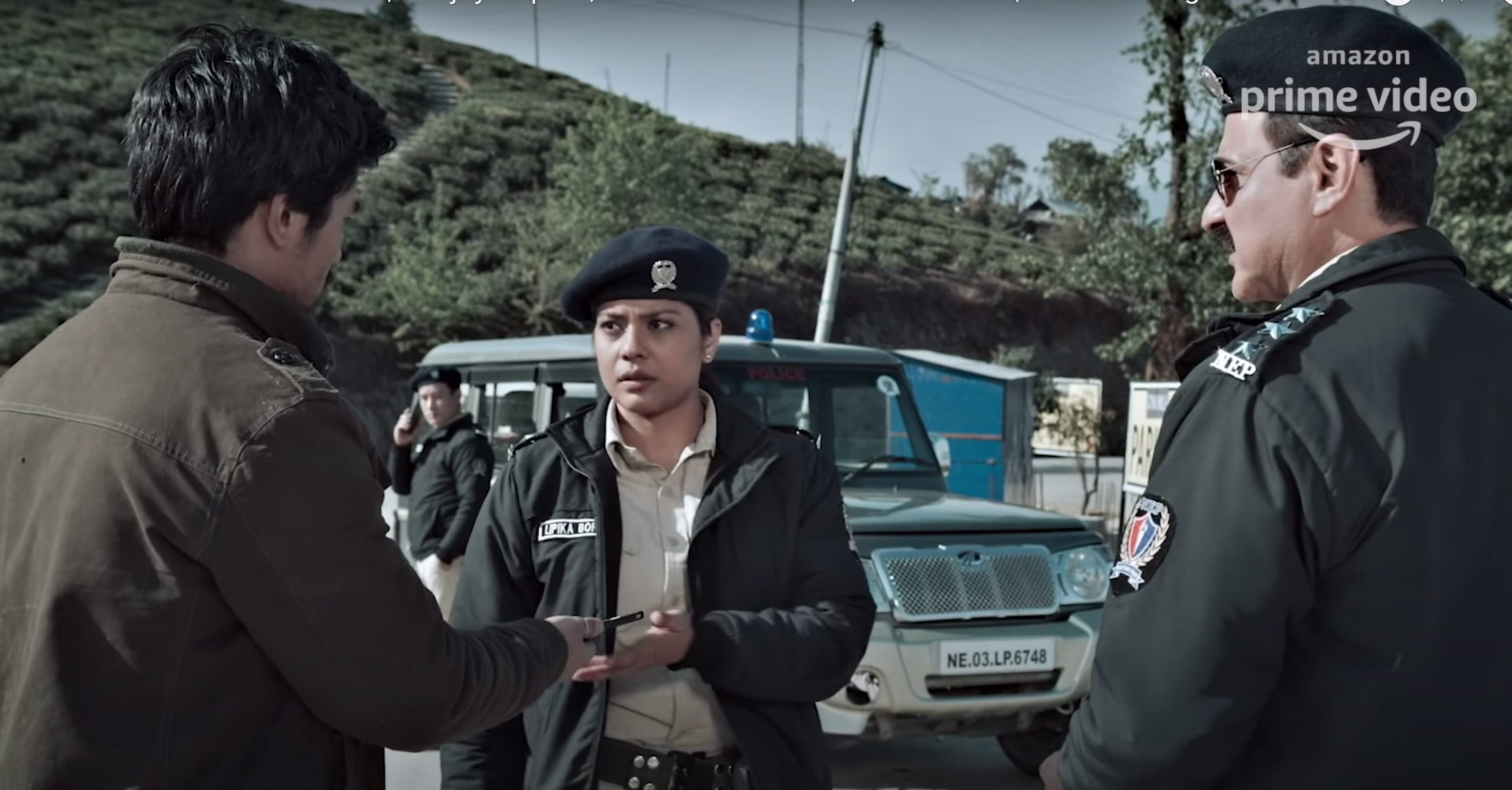 4. Ah, Raima Sen, it’s good to see you! I think we haven’t see enough of her in Bollywood in the past couple of years. Although, she lately did a Bengali thriller called Dwitiyo Purush with Parambrata Chatterjee, and now she’s back in a very mysterious, secretive and quite important role in The Last Hour, for which, she reveals, she had to audition and give a screen test.

“I essay the role of a very mysterious character in The Last Hour, one that I really enjoyed playing. I was intrigued about the whole narrative and concept of the show when I heard the script. Also, this is the first time in my career I actually gave a screen-test and auditioned for a role. I remember being so nervous during the process and then so excited when I passed the test. I had a great time working with this ensemble act and we together made some great memories shooting in the North East. I am just so happy to be a part of this series.

5. Maybe the Himalayan town setting did it for me, but The Last Hour gives me major ‘If Ruskin Bond wrote supernatural crime stories’ vibes. You know, small, sleepy, safe towns, rattled with mysteries that get the skeletons tumbling out of the closet? And I love that! There’s also the exploration of Shamanism, which is a religious practice that involves a practitioner, called a shaman, who is believed to be capable of communicating with a spirit world, usually by going into a trance. We see shots of milky white, glazed eyes in the trailer, which looks both spooky and fascinating. I think this is the first time a mainstream story is delving into Shamanism, and I am intrigued!

The Last Hour will begin streaming on Amazon Prime Video from May 14, 2021.