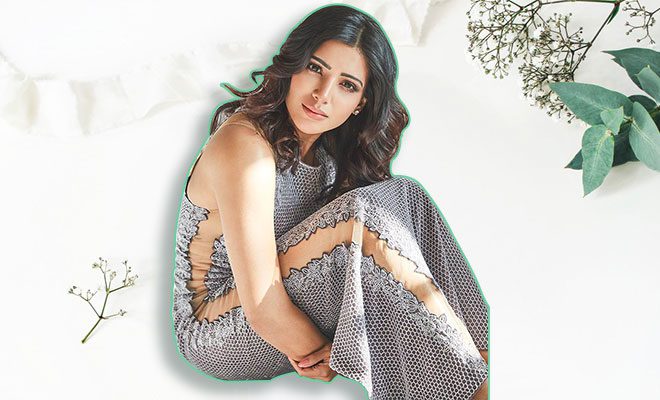 Samantha Akkineni Snaps At Reporter Asking About Divorce Rumours While At A Temple. She’s Got A Point.

Entertainment news in India sells the most. Let’s face it, whether it’s death or the birth of some celebrity’s child, the media are always present there to cover the story. And as much as I am aware that this is what their job entails, I also believe that there are some boundaries to their job that should not be crossed. And I’m not the only one that believes that, from actors like Anushka Sharma to Kriti Sanon, a lot of them have lashed out at the media for invading their private space. In fact, most recently south Indian actor Samantha Akkineni snapped at one of the reporters asking her to comment on rumours of her divorce with Naga Chaitanya while she was visiting a temple. Seriously now!?

Recently, the Family Man 2 actor Samantha Akkineni visited the Tirumala temple amidst divorce rumours with her husband Naga Chaitanya. While there, one of the reporters asked her to comment on their divorce rumours and that made the actor lose her cool and snap at the reporter. 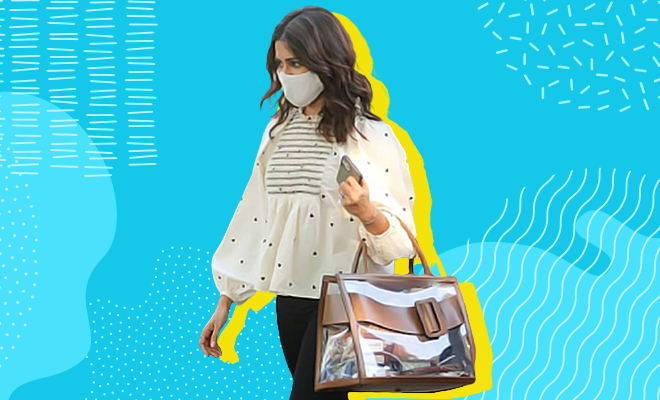 In the video that went viral, Samantha Akkineni is seen pointing at her head and saying, “Gudiki vachanu, buddhi unda (I have come to a temple, don’t you have any sense)?” Her statement was directed towards a reporter that asked her about her divorce rumours with Naga Chaitanya, son of the actor Nagarjuna.

Also Read: Samantha Akkineni Used To Have Sleepless Nights Because Of Trolls. But Not Anymore, Now She Laughs About It

Naga Chaitanya and Samantha Akkineni who met on the sets of the Telugu film Ye Maaya Chesave fell in love in 2010 and tied the knot in the year 2017. But lately, the entire South Indian film industry has been buzzing with rumours of their divorce. These rumours started when Samantha dropped her marital surname from all social media pages.

As per Free Press Journal, things got further escalated when the actor didn’t show up for her father-in-law, Nagarjuna’s birthday celebration. In fact, last month during an interview, when Samantha Akkineni was asked about the divorce rumours, she reacted by saying, “The thing is, even with trolling for The Family Man or this, I don’t react to them. That is how I have always been. I don’t react to this kind of noise and I don’t intend on doing so as well.”

Also Read: Creators Of The Family Man Claim Fans Are Asking Why Samantha Akkineni Isn’t Beautiful In The Show. Ugh

Now, there is no confirmation whether the couple is getting divorced or not. But the fact that the media who are trying to cover the story need to understand boundaries and stay within their limits is a must. There is a time and place for everything. And asking a celebrity about their divorce rumours while they are visiting a temple is just not done.