Rupali Ganguly Said Her Husband Took A Break So She Could Make A Comeback. That’s Equal Partnership 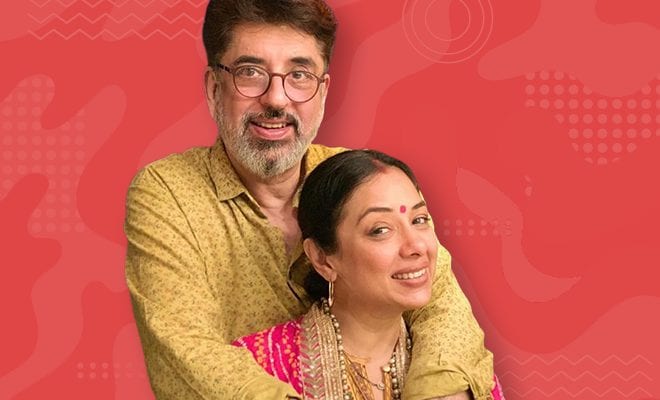 When it comes to marriages, Indian culture is highly patriarchal and designed to benefit the men. Two people have a baby together but it is an unspoken norm for the mother to take up most of the responsibility. It is a norm that the woman will put her career on hold to take care of the baby. Combine that with men finding it supremely hard to be the nurturer and not the financial provider, it gets difficult for women to prioritise their careers. In fact, many women feel their ambitions are devalued by their husbands in India. But Rupali Ganguly seems to be in a marriage with its foundation in equality.

Playing Monisha in Sarabhai vs Sarabhai, Rupali Ganguly became a name popular in every Indian household. She became a face that brought joy and cheer to many living rooms with her innocent, middle-class girl antics in the show. After seven years, she made a comeback playing the title role in Anupamaa and it has been a milestone in her career. Rupali Ganguly plays the role of a single mother parenting three children in this family drama.

Recently, in an interview with ETimes, she shared how she was able to take up this meaty role because her husband offered to take a break. “After I quit Parvarrish due to my pregnancy, I was busy with my home and my child (Rudransh). I enjoyed every moment of it. However, when Rajan Shahi approached me for this show, the actor in me got greedy. When I spoke to my husband (Ashwin Verma) about it, he told me that I hadn’t got my due as an artiste and said, ‘You should take it up and make us proud’. He took a break from his work so that I could get back to acting. In short, he gave me the wings to fly,” she revealed. 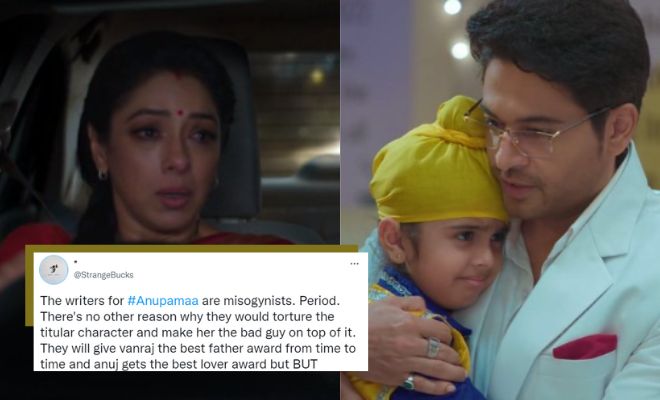 Rupali added that while Monisha made her popular, Anupamaa gave her the platform she craved. She is glad to be doing the show and it wouldn’t have been possible if her husband was one of the many misogynists in the world.

It was Rupali Ganguly who took up a major chunk of child and home duties for seven years. And now that she has something too good to be missed, her husband is happily willing to take a step back. That’s equal partnership.

ALSO READ: Rupali Ganguly Took A Sabbatical From Work Because She Gained Weight After Giving Birth. Postpartum Bodies Need To Be Normalised