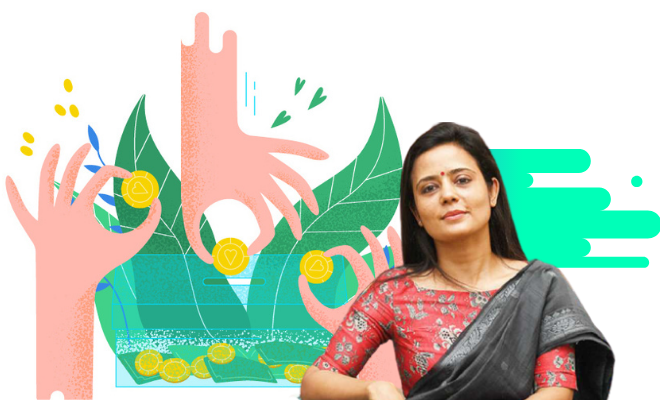 One of the key aspects required for a democracy to function efficiently is a good opposition that question every single action of the ruling party. Another important pillar of a democracy, the news media, is also obligated to embody this skepticism, in order to keep the government and the opposition on their toes and the nation’s people alert and informed. I’d blame it on the topsy-turviness of 2020, but we all know that all three of these entities—the government, the opposition and Indian news media—is getting as lazy at doing their jobs as you and I are during work from home. The news channels especially seem to have adopted theatricality as their motto, lending more importance to decoding WhatsApp chats of celebrities than raising questions about important things like the pros and cons of the Farm Bill 2020, the lack of data on migrant labourers and the opacity of the PM Cares Fund. Luckily, MP Mahua Moitra is in the House! 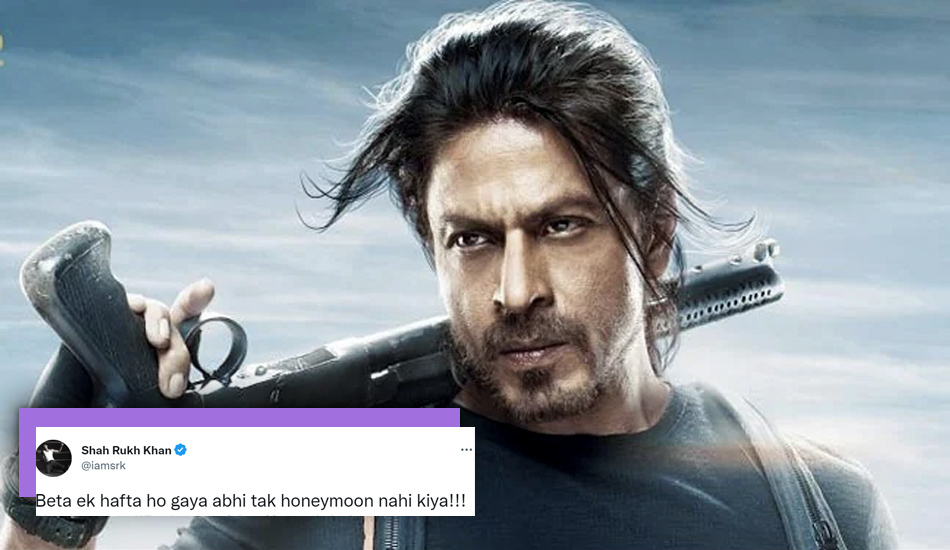 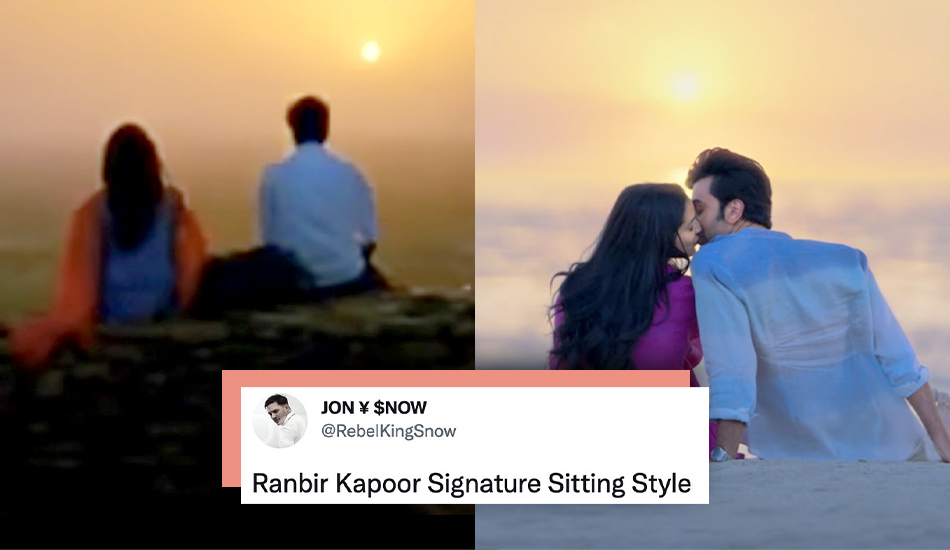 Trinamool Congress leader Mahua Moitra recently gave a scathing speech in the Lok Sabha, questioning the legitimacy of the PM Cares Fund. In case being too embroiled in Sushant Singh Rajput’s case and Kangana Ranaut vs. Shiv Sena made you forget, when the pandemic began, the PM Cares Fund made a lot of noise with its bid to amass funds that would be used for coronavirus relief. Not just healthcare, these funds were also to be used to take of the basic needs of the underprivileged citizens of the country. However, with the abysmal condition of India’s healthcare infrastructure, rising infection rates that don’t seem to be slowing down, and no improvement in the situation of the needy, questions are being raised on how the tremendous amount of money collected under the PM Cares Fund is being allocated.

Unfortunately, as Mahua Moitra pointed out in her speech, when an application to seek this information was filed under the RTI (Right to Information Act), it was said that the PM Cares Fund is not a public authority and therefore does not fall under the ambit of the RTI.  Another important question raised has been on the need to create a separate PM Cares Fund in the first place when a Prime Minister’s Relief Fund already exists, which FYI, is a public authority under the RTI Act.

While these questions continue to be asked, not just by opposition and MPs like Mahua Moitra, but also by a sizeable chunk of the Indian population who merely wish to know where the money they’ve donated has been used. Because believe it or not, the influx of funds has not just been from major corporations , PSUs, and industrial giants who donated crores of rupees to the fund because it was declared tax free under their CSR (corporate social responsibility) activity, but government servants were also asked to forego their one day’s salary, and several middle-class public and private sector employees, even students, donated as much as they could to the fund.

Also Read: Are We Dismissing The #MeToo Allegations Against Anurag Kashyap Too Quickly? Not Every Woman’s Experience Is The Same.

However, thanks to the media circus that has currently captured the attention of the Indian masses, these very real and fair questions have been sidelined. Which is why when MP Mahua Moitra’s incisive questions about the PM Cares Fund were seen by the Internet, it was mighty impressed! Rarely have we seen politicians come so well prepared, armed with cold hard facts and statistics, asking pointed questions in impeccable English! It was one fierce speech, mainly because it wasn’t padded with shenanigans, flowery languages or any ‘rodomontade’. Instead, Moitra’s questions echoed the curiosity of the entire nation.

From questioning the lack of transparency of the fund to accepting contributions of companies like TikTok, Huawei and others, which Moitra pointed out had links to China, our current nemesis, Mahua Moitra was firing on all guns. As someone who loves reading, I was blown away when Mahua Moitra ended her speech with an analogy of Danish author Hans Christian Anderson’s folktale, Emperor’s New Clothes, and its corresponding folktale in Bengali. Here’s her full speech.

Also Read: Devdutt Pattanaik Says Feminism Is ‘Structurally Similar’ To Hindutva And Socialism. Here’s A Structured Takedown Of His Sexism By Team Hauterfly

The internet was mighty impressed with her speech, and exclaimed how Mahua Moitra’s speech served as a reminder that perhaps there was still some hope for our democracy after all.

When can I vote for Mahua Moitra?

She never disappoints with her incisive questions! https://t.co/QH8pUrmlXX

When you need a fiery speech in the parliament questioning the autocracy that this government is becoming, leave it out to @MahuaMoitra.. https://t.co/in7ENtH2C2

Fiery speech by Mahua Moitra in the Parliament! But sad to inform her that it won't make a difference to the govt, coz most of them wouldn't understand it.

"Is incompetence force majeure?" The one thing that everybody needs to watch. @MahuaMoitra is the kind of stuff hope is made of. https://t.co/LlooODCfcJ

MP Mahua Moitra’s speech inspires us all to be skeptical, and not absolutely trusting of everything that happens around us. A democracy depends on its people holding their chosen representatives accountable for their actions. And contrary to a very wrong perception that has been fed to us, questioning your government does not make you anti-national. If anything, it makes you a true patriot who cares for the country’s development and its people.

A lot of people pointed out how this speech reminded them of the late Sushma Swaraj, another female politician whose speeches in the Parliament and whose work in the field were impressive and lauded by the people. Can we have more women like Mahua Moitra in Indian politics, please?

Also Read: In A Historic First, Two Women Combat Aviators Will Be Deployed On An Indian Navy Warship. This Is A Landmark Moment 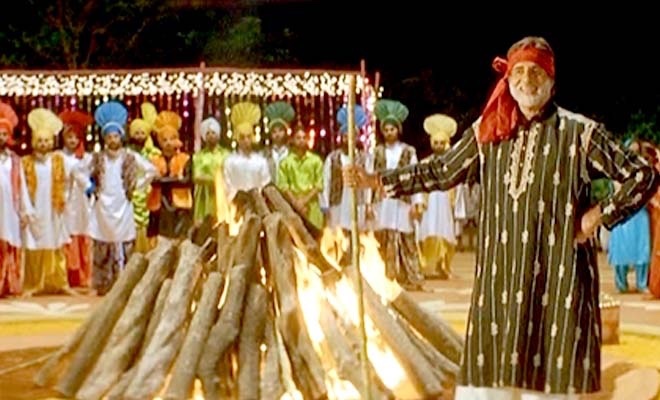 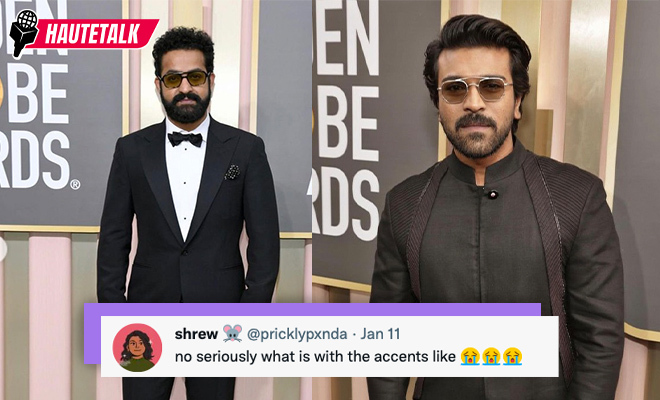 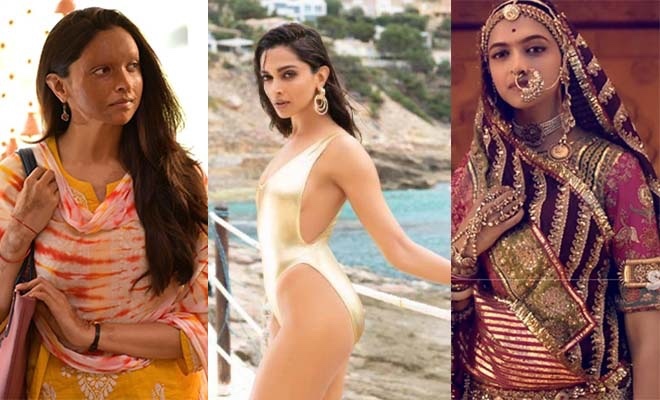 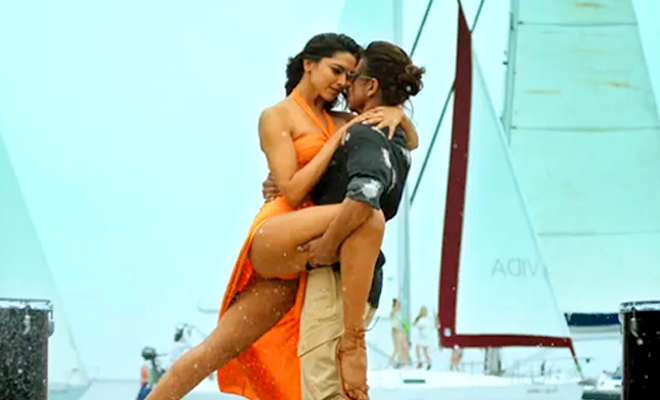 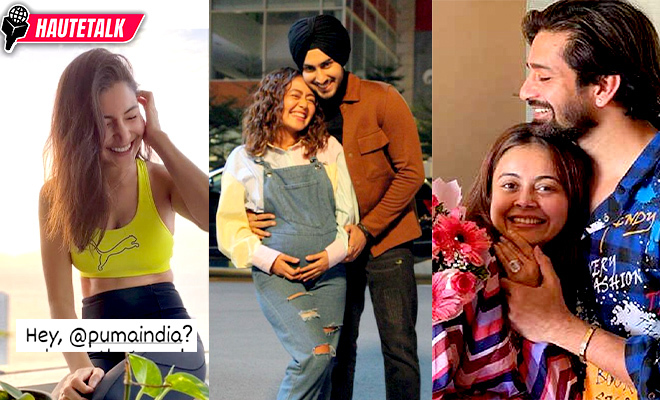 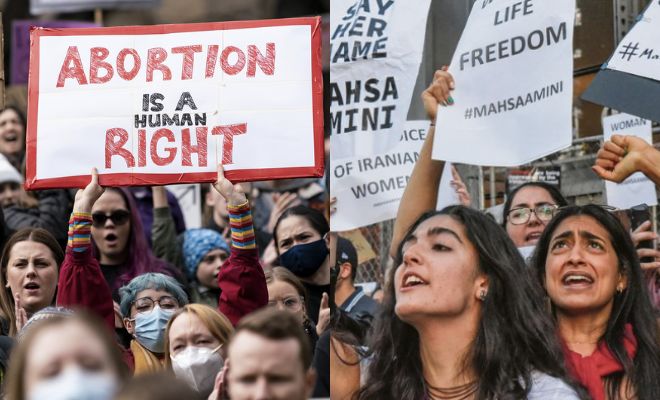 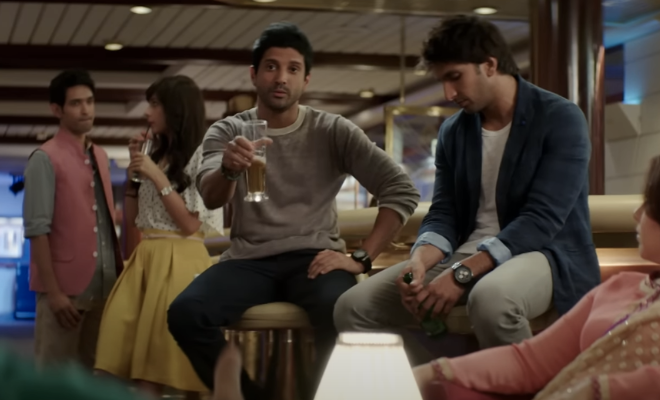