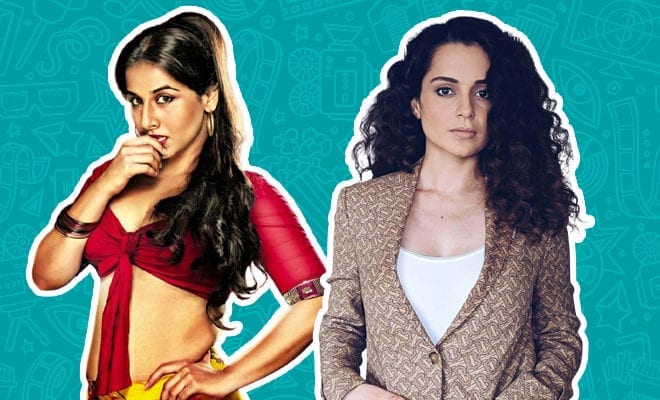 Kangana Ranaut Regrets Not Doing The Dirty Picture, But Says She Couldn’t Have Done It Better Than Vidya Balan. We Agree!

Last week, Kangana Ranaut completed 15 years in Bollywood. Remember, her debut film Gangster, also starring Shiney Ahuja and Emraan Hashmi, when she was a mere 17 years old? And now look at her, a decade and a half later, upending Twitter with her tiresome political tirade and constant comparisons to bring down her fellow actors and actresses. However, you’d be surprised that this time, as I write about her, it is a story of humility and modesty as opposed to self-praise. While talking about a missed opportunity to star in The Dirty Picture, and Kangana had only good things to say about Vidya Balan. 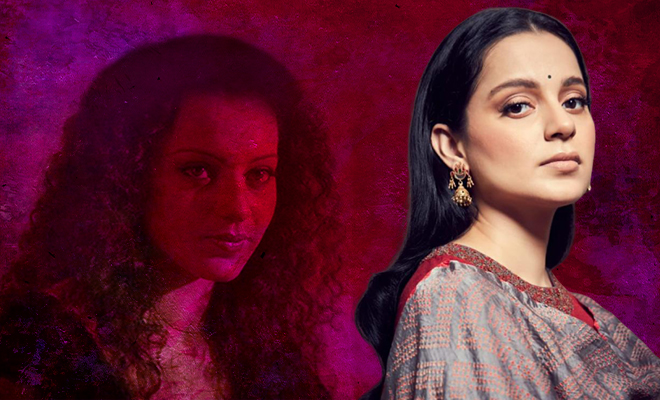 Recently, Kangana Ranaut was speaking to the media about her journey in Bollywood. She waxed on about how she has chosen o stay away from conventional big banner films like the ones made by Karan Johar’s Dharma Productions, or Sanjay Leela Bhansali and so on, and do ‘parallel’, ‘off-beat’ cinema. And yet, the actress claims, she is one of the top actresses and a ‘case study’.

“I have never done one of those conventional films of Rajkumar Hirani or Sanjay Leela Bhansali or even Dharma Productions, YRF or any of the Khans’ films. I have done none of that but still, I’m the top leading actress who has made a name for herself. It is a case study on its own. Though I failed to see the opportunity in The Dirty Picture, I don’t regret it,” Kangana said.

Also Read: On 15 Years Of Gangster, Kangana Ranaut Says Hers And SRK’s Success Stories Are The Biggest. Erm, Weird Flex!

When asked if there were any regrets so far in her career, she revealed that she was offered The Dirty Picture but turned it down because she didn’t see any potential in the film back then. However, we all know how the Milan Luthria movie, produced by Ekta Kapoor’s Balaji Motion Pictures, turned out to be a massive hit and Vidya Balan was hugely appreciated and even won three National Awards, including Best Actress for Vidya Balan, along with three Filmfare Awards, and many more.

And even Kangana Ranaut, who we usually see trash her fellow peers in the industry, also agreed that nobody but Vidya Balan could’ve done that role in hindsight.

“Not really. But I think The Dirty Picture, just like I always said, turned out to be so wonderful! But I don’t think I would have done it better than Vidya Balan because she was terrific in that. But yes, sometimes I feel that I didn’t see the potential in that film.” 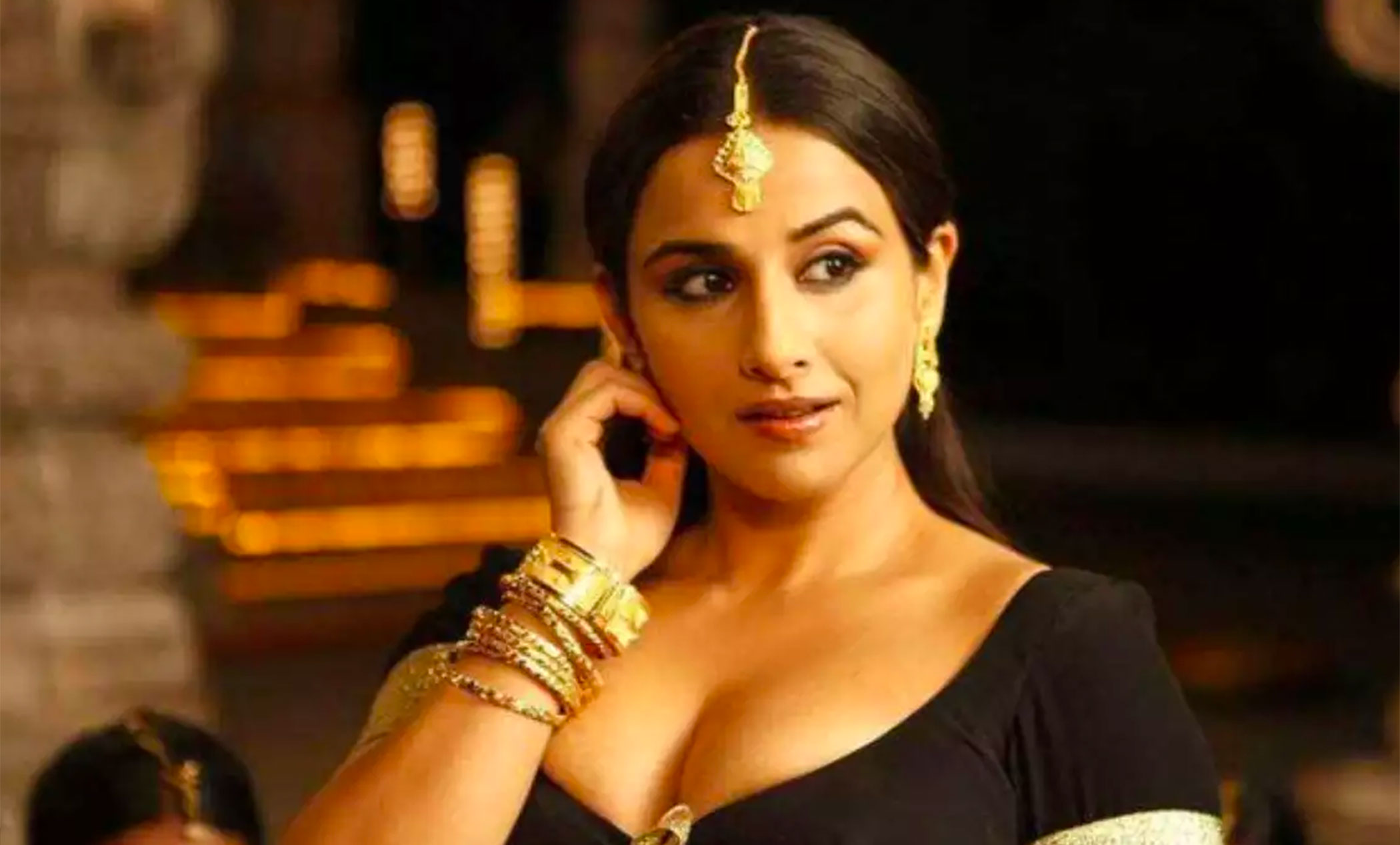 Hear hear! I see The Dirty Picture today and I still cannot get over just how amazing Vidya Balan was in the film, or the guts it would’ve required her to do that role back then.

NGL, I didn’t except this level of humility from Kangana Ranaut, out of the blue, and you cannot blame me. Because just last week, she tweeted about Gangster and her Bollywood debut anniversary, and didn’t blink twice before comparing her humble beginnings and success story to that of Shah Rukh Khan. Which, hey, I am all for female superstars who don’t need to be compared to the Khans, and Kumars and Bachchans, but make a name of their own. But Kangana Ranaut, in terms of sheer volume and even quality, is no where near there yet.

We do hope the actress all the best. It feels nice to see actors appreciate each other’s work!

Throwback Thursday: Bollywood Actresses Who Had The Best Debut Films