Why Do We Put Down Our Own Indian Literature?

We, as Indians, have rich literature, from Shakuntala by Kalidasa to Padmavat by Malik Muhammad Jayasi and many more. This tradition of portraying society through the written word has continued for generations. Even in present times, we have a multitude of writers, like Arundhati Roy, Arvind Adiga, Anita Desai, Amitav Ghosh, Sudha Murty, Salman Rushdie, and many others, who have produced some fantastic work. But, something is putting the Indian literature industry at major risk.

What Exactly Is The Problem?

Indian literature is so rich and vast that we have books in almost all genres. Also, Indian literature isn’t in just one or two languages but it is a buffet of hundreds of languages from Tamil, Kannada, Assamese, Marathi, Urdu, Hindi, etc. If we pile up all the works of Indian literature from ancient times to the present time, it will take more than just a lifetime for a person to read them all. But, do you know the sad part? Even though we have so many writers and a wide selection of literature, not many of us are even aware of the Indian writers that are taking the world of literature by storm. 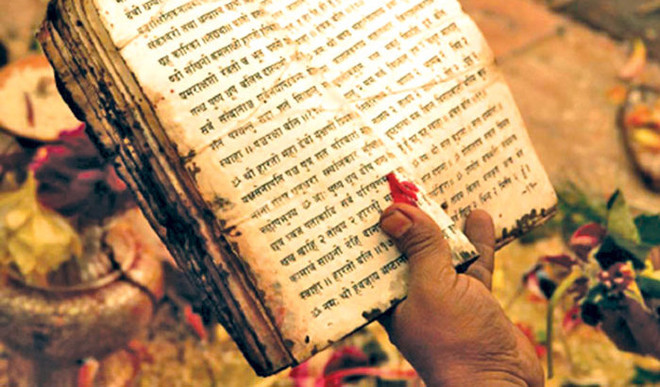 Alas, when it comes to Indian literature, most of the youth seem to know just a few names; therefore, the burden of representing the vast and glorious world of Indian literature seems to have fallen on their shoulders. This is painful because we seem to have discarded the enormous variety of works that hide in the world of treasure known as Indian literature. and then, we end up picking up some of New York’s bestsellers instead. Isn’t that just sad?  There is automatic gravitation towards foreign works be it The Alchemist, Ikigai, Sherlock Holmes, Looking for Alaska, etc. Each body of work of foreign authors is remarkable in its own context and should be appreciated for it. I mean, the political boundaries of modern nations should not bind literature. However, the major problem begins to arise when there is a prejudice or bias towards only foreign writers and their work.

What Is This Bias And Does It Have Any Reasons?

The painful bias is where the person if given a choice between two books, one of a foreign writer and another of an Indian writer with no previous knowledge of either of them, tends to gravitate towards and choose the foreign writers. This bias does have multiple reasons.

First and foremost, it’s about our colonial hangover. Where the British through their rule of 200 years ingrained in us an inferiority complex. This has led to glorification and fascination for anything western or foreign, including their literature. Second, not many of us are proficient enough in regional languages to read the works in them for leisure and even though Indian literature in English is growing slowly and steadily, people are still not very interested in picking them up. 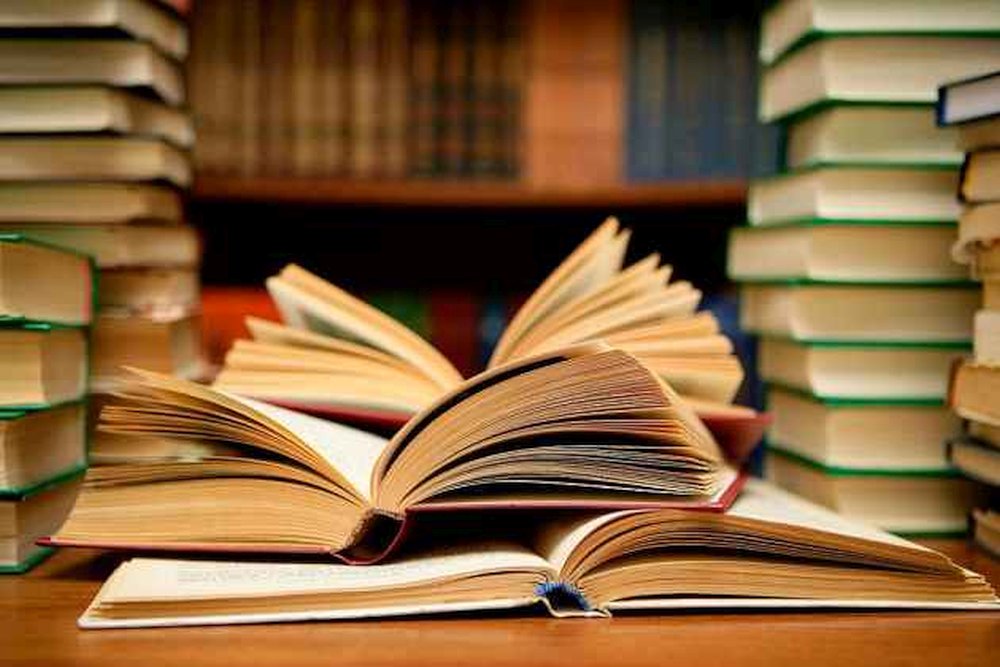 Also Read: 5 Books I Read Because Of Bookstagram Pressure That Turned Out To Be Duds. BRB, Crying!

Third, it’s the literature taught to us in school. Most of us grew up reading foreign writers in English literature classes. The recommended novels by the school were Three men in a boat, The Diary Of A Young Girl, The Invisible Man, etc. We were not introduced to a lot of Indian literature except for some short stories or poems in our regional languages. We were not really told to respect and appreciate our own literature.

In India being a writer is not even considered a profession. It is usually considered a hobby, to be done alongside a full-time job or a business. This is because of the minimal income opportunities as a writer. Many Indian writers are not able to sustain themselves by just writing books. The primary reason behind this is the low selling rate of their books because of course, western writers’ books sell more, here too. 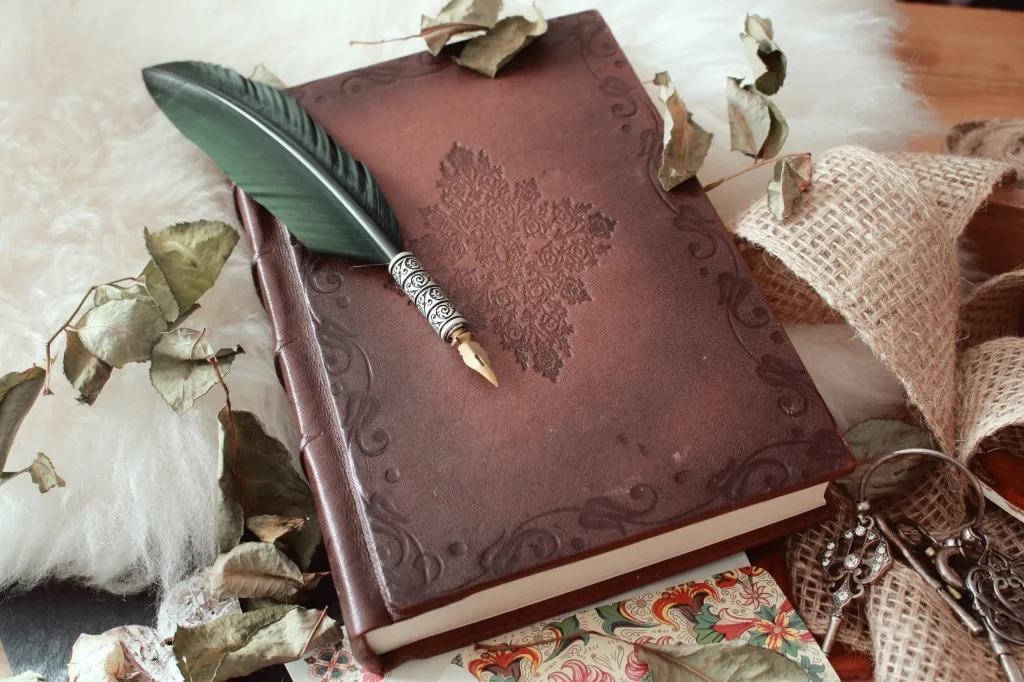 We have been conditioned to prefer western writers and their work but, it’s about time we try to overcome this bias. This can be achieved by raising awareness and appreciation for Indian writers and their works. I mean, while we all talk about a classic Sherlock Holmes adventure, what about Byomkesh Bakshi? While Sidney Sheldon’s body of work is iconic, what about that of R.V Raman, Amitav Ghosh and Sujata Massey?

It’s the need of the hour that we support the Indian writers and give them a chance as readers. Not only because of the fact that they are Indian but also because these works will be more relatable to us and provide deep psychological and social insights into Indian society. We will have the opportunity to delve into the problems and life of different sections of our community and support the people from our own society, to reach the mainstream industry, I mean, don’t they deserve a chance?

So, let’s pledge to it. The next time you want to read a book, try picking up some Indian literature, you might be wonderfully surprised and this might even convert your life.