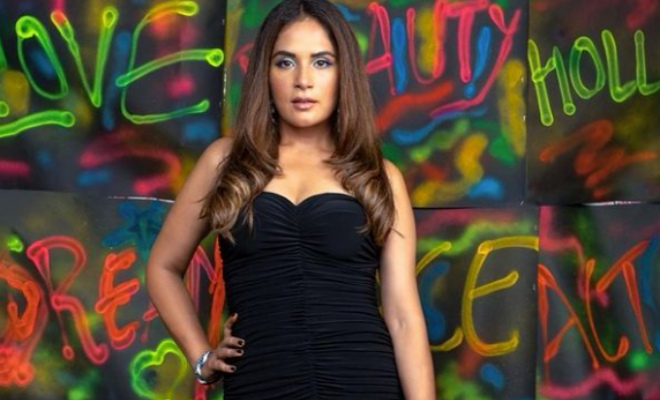 The south-Indian film industry is on a roll it seems. With back-to-back hit movies being released in south-Indian languages, it is giving the Hindi film industry tough competition at the box office. And now that these films are being dubbed and released in Hindi, they have captured the attention of the pan-India audience. Films like Master, RRR, KGF 2, Pushpa and others have been declared massive hits due to their large box office collections. Actress Richa Chadha has recently shared her views on why the south-Indian films have been working better than the Hindi film and she feels it may be due to the pricing of the tickets.

Richa Chadha On The Success of South-Indian Films

In an interview with Indian Express, the Fukrey actress shared her views by saying that the south-Indan industry has gotten its ‘math right’ with regards to the numbers and the pricing of the tickets. Elaborating more on the same she said that the film distributors in the south keep the ticket prices between Rs 100-400 and this causes a mass number of people to go and watch the film.

Richa further explained that the ‘greedy distributors’ here keep the price of the movie ticket over Rs 4oo and this causes a decrease in the number of people going to the theatres. She said that she does not see the capping of the ticket prices happening here unless the distributors are forced to. Without naming a recently released film, Richa said that when it received a theatrical release, the lead actors of it ‘had their noses up in the air, and when the day’s box collections came, they were one-third of what the actor had charged for the film.

Richa Chadha further said that the stakeholders further up in the chain should take responsibility if they want the cinema to survive.