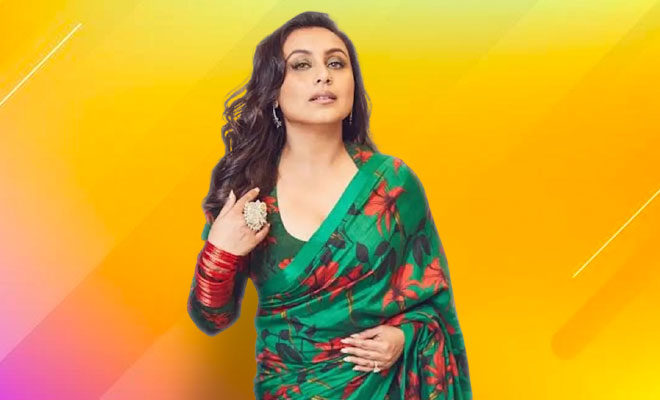 In a recent interview, Bunty Aur Babli 2 actor Rani Mukerji revealed that she felt insecure about entering Bollywood as an actress. She thought that she would never fit into the typical heroine category because of her height being quite short and voice being not heroine-friendly. Rani opened up about not wanting to be an actor initially and how Kamal Haasan helped her to break ‘stereotypical conventions’ in Bollywood.

The Hichki actress said she never wanted to be an actor and it was her mother who realised her dream and insisted Rani enter Bollywood. Rani Mukerji believed she would never fit in because of her wheatish complexion. While growing up, she watched Sridevi, Juhi, Madhuri Dixit, Rekhji in films and thought she would never be like them. But not only did she become an actor but she also proved that talent and success do not require a fixed prototype. We are cheering for you, Rani! 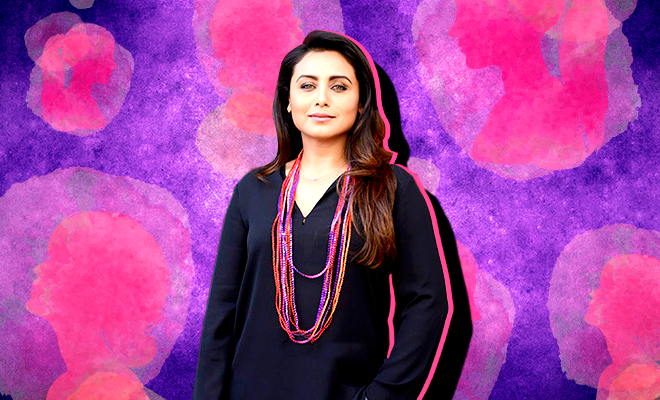 Rani Mukerji further added, “As my journey began, I spoke to many stalwarts with whom I had the opportunity to work. One of them was Mr. Kamal Haasan and actors like him told me that you can’t measure your success by the height of your physical standing, but by the heights of how much you can grow professionally. So I sort of broke all those stereotypical conventions that an actress was put into in my initial days of Bollywood journey.”
Powered by

It would be wrong to say that these stereotypes do not exist anymore in Bollywood but the female counterparts of Bollywood are slowly and steadily brushing away the orthodox prevalent in Bollywood and setting up the bars high.

Rani Mukerji is sharing screen space with Saif Ali Khan after more than a decade in Bunty Aur Babli 2. The film is directed by Varun V Sharma and stars Siddhant Chaturvedi and Sharvari Wagh as a copycat con couple stealing the BB brand name.