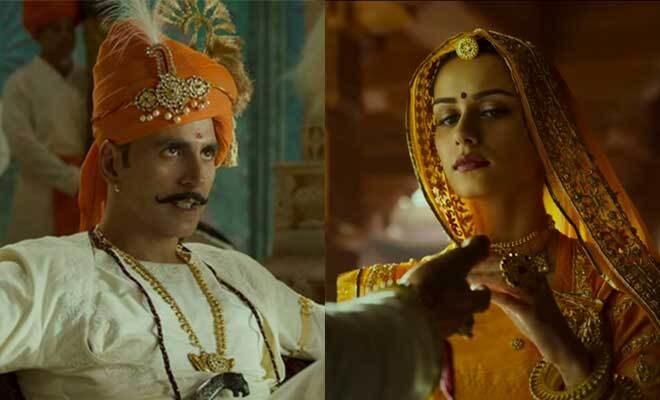 As a kid, I remember watching this tv serial starring Rajat Tokas (I’ve always had a HUGE crush on him), Dharti Ka Veer Yodha Prithviraj Chauhan. The historical drama always made me want to know more about this brave king from the Chahamana (Chauhan) dynasty. While I’ve read all I could find about this 12th-century emperor, who ruled the territory of Sapadalaksha with his capital at Ajmer, I can’t help but want to know more. And now, the entertainment industry is all set to give us the gift of a historical epic war action drama film on Prithviraj Chauhan’s life. The film is based on a Braj Bhasha epic poem about the life of Prithviraj Chauhan, Prithviraj Raso written by Chand Bardai. Directed by Chandraprakash Dwivedi and produced by Yash Raj Films, Prithviraj features Akshay Kumar and Manushi Chhillar in lead roles. It also stars Sanjay Dutt, Sonu Sood, Ashutosh Rana, Sakshi Tanwar, Manav Vij and Lalit Tiwari in pivotal roles. Manushi Chhillar will be making her debut as an actor in this film in the role of Sanyogita. And the trailer of this film has just been released and it’s giving us goosebumps.

Take a look at this trailer that is all about the grandeur and some kickass dialogues.

TBH, the intense dialogues and Akshay Kumar’s dialogue delivery has us wanting more and we just cannot seem to get over how regal Manushi Chhillar looks in the film. And it looks like the director and the producer went all out for the war sequences that look impressive. Well, it looks like a grand historical drama that we all need to watch. Prithviraj is slated to release on June 3. Gtg, blocking my dates for a date with Akshay Kumar’s Prithviraj Chauhan.