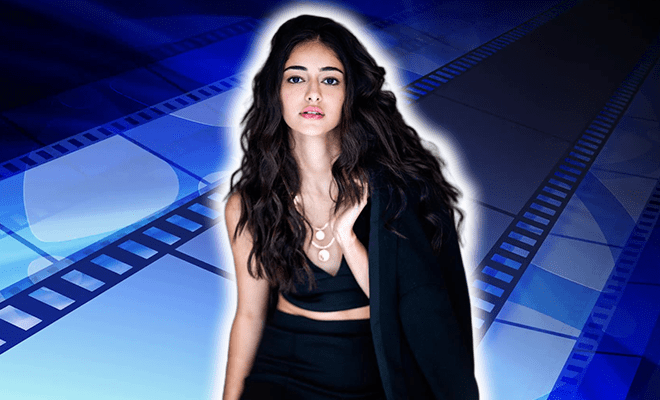 The Mumbai cruise drug case has been going on for a while. The drug case got a lot of attention from the media and from the public on social media with the involvement of Aryan Khan, son of Shah Rukh Khan and Gauri Khan, as one of the many who were arrested during the NCB raid. As per the latest news, the bail plea for Aryan Khan has once again been rejected by the court, and there will be another hearing in Bombay High Court on October 24. However, there has been a recent development in the case. As per latest news reports, the Narcotics Control Bureau (NCB) teams visited the residence of actor Ananya Pandey and Shah Rukh Khan’s residence, Mannat. 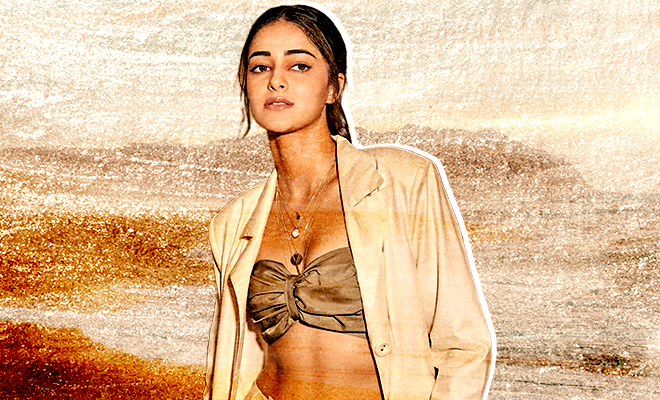 As per the reports, the reason NCB visited Ananya Pandey and Shah Rukh Khan’s residence was that they claim to have obtained some details from a Whatsapp conversation that they found on Aryan Khan’s phone.

Also Read: Siddhant Chaturvedi Slayed With His Response To Ananya Pandey’s Entitled Speech. But What Was That Ananya?

It was earlier in the day that Shah Rukh Khan went to Arthur Road Jail to visit Aryan Khan after his bail plea was rejected by a special NDPS Court on Wednesday. Now the Bombay High Court will hear Aryan Khan’s bail plea next Thursday. The court further mentioned that the NCB can file their reply to his plea on Monday.

The Mumbai cruise drug case is becoming more and more convoluted with the new developments, first with NCB arresting Aryan Khan and now visiting Ananya Pandey and Shah Rukh Khan’s house. I really do wonder what the truth is and when it will come out. But until then all we can do is wait, so that’s what we shall do.