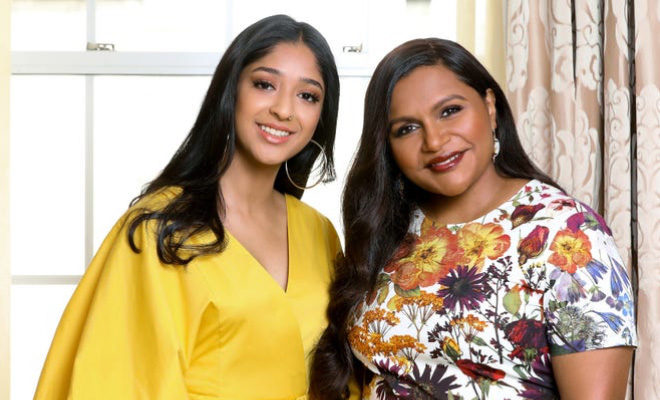 We are not new to the conversation about colour, as discussed on the internet or even the home alone television sets. Investing their fair share into the deeply rooted Asian stereotypes, films, advertisements and popular shows have been serving the hate in exchange for a mere punchline. I mean take the example of Ashton Kutcher’s version of a brown-faced Bollywood producer Raj, looking for love in a 2012 commercial for instance (which in no time caught fire and was labelled racist), or even Mickey Rooney’s unforgettable “Japanese” character in 1961’s Breakfast at Tiffany’s. These were definitely a few amongst the many times our screens were witness to scripts bracketing a culture, back in the 60s.

Well, I know we’ve walked a long way from observing such incidents regularly to now dropping them once in a blue moon, with a wave of change paving its way. Making it look finally real, all thanks to global personalities who have been moderating the tough talk, banishing stereotypes, and weaving a well-informed representation, something that the globe still needs.

Observing the voices of change, we witnessed opinions on the same by the infamous Kelly Kapoor actor a.k.a Mindy Kaling and Netflix’s new teen queen Maitreyi Ramakrishnan, as they graced the final panel at the Teen Vogue Summit in Los Angeles. Opening up about the South Asian representation, the duo which previously collaborated in Netflix’s popular series Never Have I Ever, talked about the protagonist Devi Vishwakumar a first-generation Indian-American teenager, essayed by Maitreyi. “She’s a 15-year-old Asian American girl who wants to have sex. Our greatest fans and our greatest critics are from our own community,” said Mindy while addressing the criticism the show received due to the character’s representation as a “horny teen.”

While striking a balance of the right representation with the comic nature of the script, the two guests expressed being responsible at every step.

“When you’re a person of colour, you’re inherently political. So your existence on-screen is political,” mentioned Mindy Kaling. Adding to which Maitreyi said, “If you have a story that is true and dear to your heart, it is worth telling. There are people that want to hear it.”

However, the two actresses have time and again spoken about the importance of the right representation. A proof of this is the young actress’ opinions on issues beyond the scope of representation in Hollywood, including violations of indigenous self-determination and civil rights in Canada.

The panelists furthermore shared a slice of their personal experiences as Mindy said, “There’s no one more attractive than a young woman of colour in a writer’s room in Hollywood, it’s your time.”

Adding on to which Maitreyi mentioned that there is still a long way to mend the South Asian representation and that every step counts. “We need more representation and need to see more South Asians take those lead roles. And it’s a huge privilege that we get to do Never Have I Ever. It takes a lot of effort, but it’s so worth it.”

Carving her way into the world of entertainment, the young star has already bagged her first film role with The Netherfield Girls, a Netflix romantic comedy, and we are eager to watch her on the silver screen. The show that brought her fame, Never Have I ever will return with a third season soon.

‘Never Have I Ever’ Season 2 Review: Maitreyi Ramakrishnan Is A Goddamn Star In A Richer, Funnier, More Emotional Follow-Up