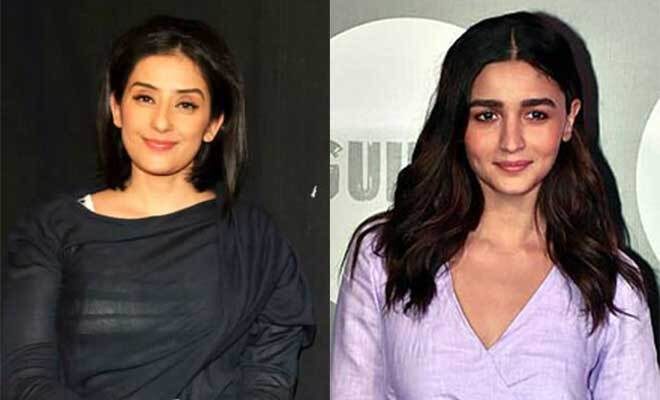 Manisha Koirala Talks About How Impressed She Is With Alia Bhatt And Her Work. Can We Say, Same!

I’m sure you will agree with me when I say that Alia Bhatt is one of the finest actors of her generation in Bollywood today. Her performances in Highway, Dear Zindagi, Raazi, and many more have been nothing less than exceptional. I will accept that after I saw her debut movie, Student of the Year, I thought she was just another product of nepotism with no real talent but she has proved herself again and again and dispelled any such notions. And now like many others, I look forward to seeing her on the big screen in anticipation of what new she’s going to bring to the screen, like in Gangubai Kathiawadi. In fact, I’m not the only one who is impressed with her work, Bollywood actor Manisha Koirala also seems to be a fan.

The critically acclaimed actress recently in an interview revealed that Alia Bhatt is one of her favourite actresses from this generation of Bollywood. She even mentioned how Kartik Aryan, Ranbir Kapoor, and Kangana Ranaut were fine actors and did some really good work. 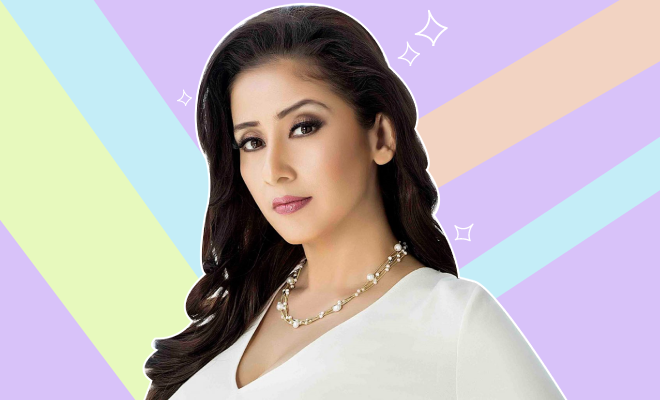 Manisha Koirala who was recently seen in the movie India Sweets and Spices opened up about how she gets wow-ed every time she sees Alia Bhatt’s work. The Dil Se actress said, “I see Alia Bhatt’s work and I say wow.” 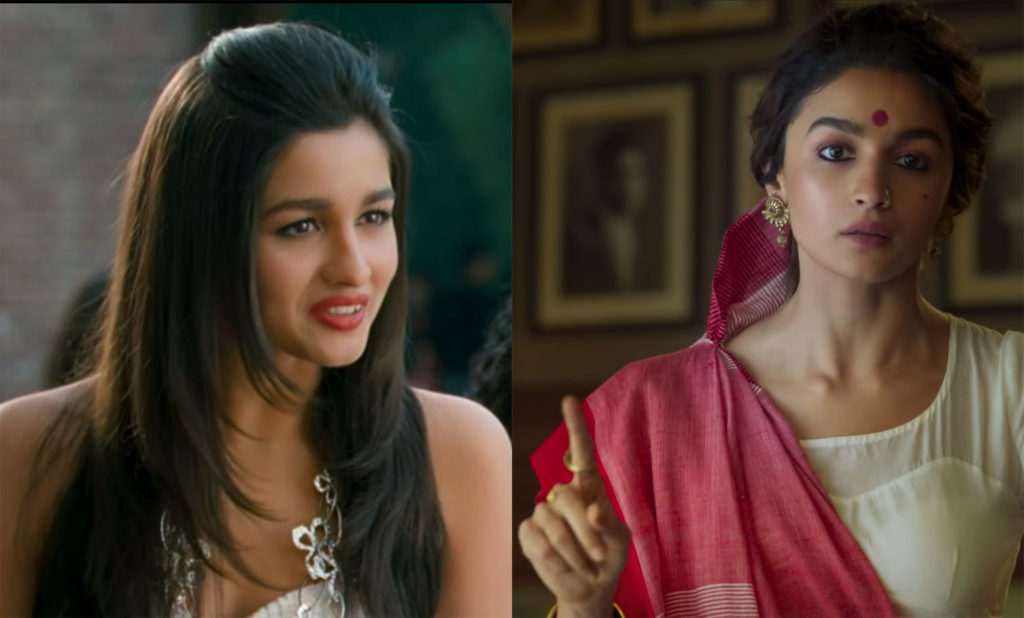 In fact, as per reports, Manisha Koirala even went ahead and said that Alia Bhatt has done way more as an actor than would have done. She said, “I feel she is way beyond what I would have done.”

Honestly, it must be such an honour for Alia Bhatt to be praised by such a successful and critically acclaimed actress as Manisha Koirala. And after watching Manisha’s interview, my anticipation to watch Alia Bhatt’s work has doubled.