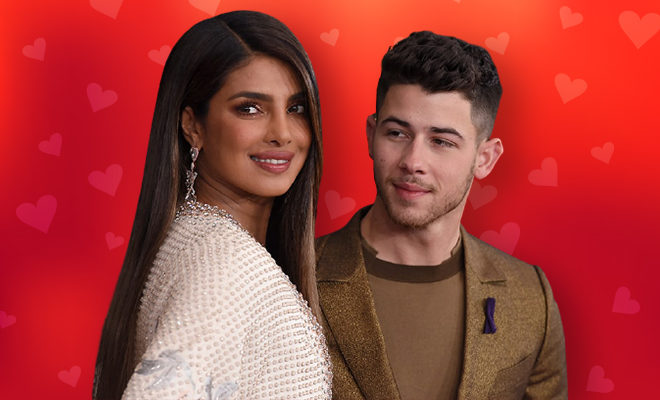 Rumours spread like wildfire, especially when you’re a public figure with millions of followers on social media. Your every move is noticed and everything you do is speculated, even the smallest of changes can spark a rumour. So, it just makes sense that rumours of Priyanka Chopra Jonas and Nick Jonas getting divorced sparked soon after Priyanka dropped ‘Chopra Jonas’ from her social media handles. Now, that’s quite the change. And even though the actress has not addressed this change, her mother, Madhu Chopra on the other hand has rubbished the separation rumours and asked people not to spread rumours.

Global icon Priyanka Chopra married the international singer Nick Jonas back in 2018 and ever since then, she went by the name of Priyanka Chopra Jonas. But on November 22nd, 2021, the actress dropped her marital last name ‘Jonas’ from all her social media accounts. Needless to say, this sparked the rumours of them getting separated. 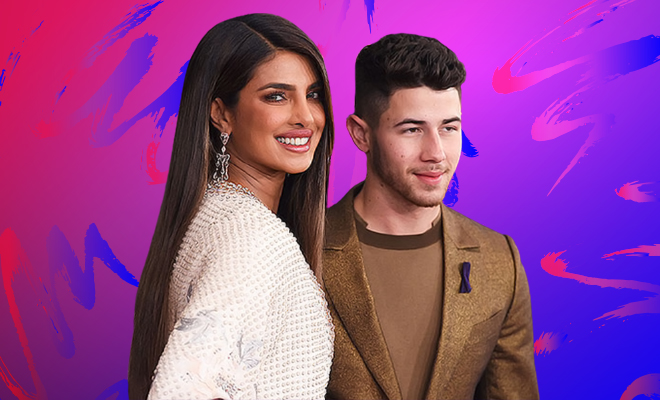 As per the reports, Priyanka Chopra Jonas’ mother Madhu Chopra spoke to a leading TV news channel where she dismissed rumours speculating the split between the Quantico actress and Nick Jonas. Madhu Chopra said, “It’s all rubbish, don’t spread rumours.”

The rumours of separation between the couple came right after they moved into their first house and celebrated their first Diwali together. Priyanka had even taken to her Instagram to share some of their pictures with her followers and wrote, “Our first diwali in our first home together. This one will always be special. Thank you to everyone who worked so hard to make this evening so special. You’re my angels. To everyone who honoured our home and my culture by not only dressing the part but dancing the night away, you made me feel like I was back home. And to the best husband and partner @nickjonas, you are what dreams are made of. I love you. My heart is so grateful and full.”

Also Read: Priyanka Chopra Says She And Husband Nick Jonas Aren’t Competing With Each Other. Their Secure Partnership Is #CoupleGoals!

I have to say that her sudden move has stunned me and every other follower/fan. And just like her fans and followers, I too am waiting for Priyanka Chopra to break her silence over her move. I guess, only time can reveal the reason behind it.

Priyanka Chopra’s Mom Being Concerned About Her Studies When She Won Miss World Is The Most Desi Mom Thing Ever!