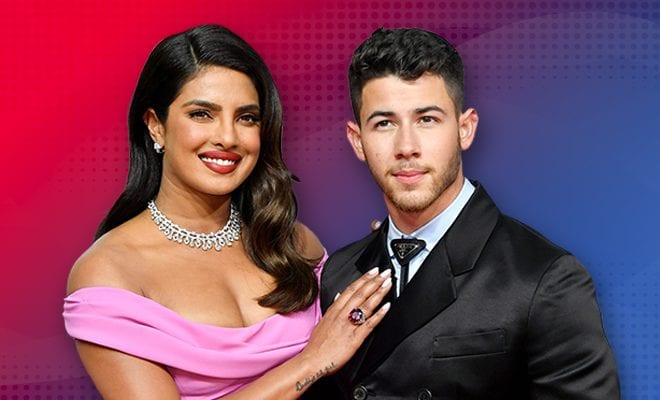 Priyanka Chopra and Nick Jonas got married in December 2018. The couple tied the knot in a big fat Punjabi wedding at Jodhpur’s Taj Umaid Bhawan Palace. They also exchanged wedding vows in a Christian ceremony with multiple reception parties which created a lot of buzz not only in Bollywood but also in Hollywood. After her wedding, the Quantico actress added ‘Jonas’ to her social media handles. 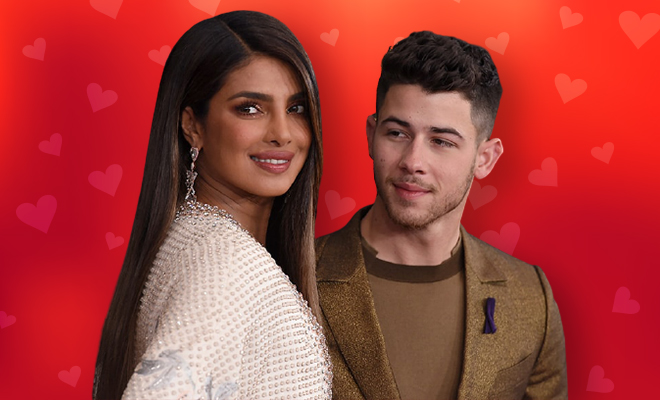 Recently, Priyanka Chopra removed husband Nick Jonas’ last name from her social media handles. The ‘desi girl’ of Bollywood left the internet in shock as she dropped Jonas’ from her name on her Instagram and Twitter profile sparking rumours that all is not well between the couple.

Also Read: Lilly Singh Threw An Epic Diwali Bash And Guests Like Priyanka Chopra Were Breaking It Down On The Dance Floor

The move has left people speculating that she and Nick are heading for divorce after three years of marriage. However, Priyanka’s mother, Madhu Chopra has rubbished the rumours.

I guess, we just have to wait and watch what the couple’s future holds.