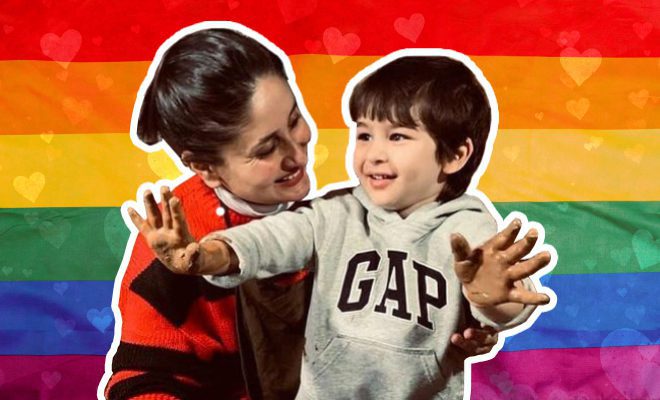 I personally believe that in India, we are still not very comfortable with talking about LGBTQ+. Some sections of our population are even now hesitant about accepting them into our society and I believe that the reason behind it is ignorance and lack of proper awareness. And so it becomes very important that the newer generations know about them and don’t think of them as outsiders/deviants but as people who are part of the norm. To do so, the process of educating the newer generation starts with parents teaching their children and having an open conversation about the LGBTQ+ community without any prejudice and bias. Which is exactly what Kareena Kapoor Khan wants to do. She wants to have an open and honest conversation about the LGBTQ+ community with her kids – Taimur and Jeh.

Kareena Kapoor Khan opened up about how she wants to raise her kids in a way that they do not differentiate between people and accept them for who they are. While talking about the LGBTQ+ community, she said that she would ensure having a conversation about it with her sons, Taimur and Jeh. 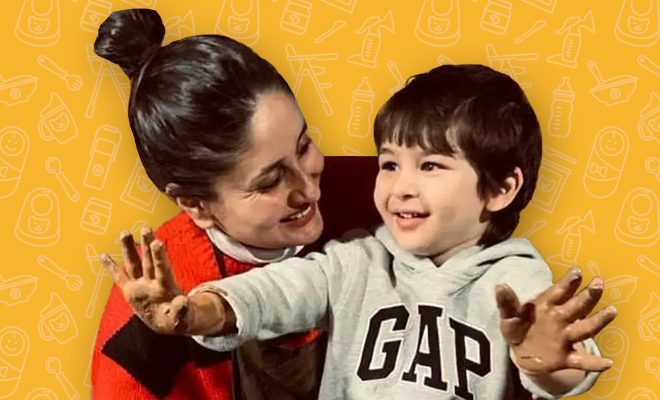 The Good Newwz actress when speaking on how the society sees them as different said that she doesn’t share the same thought. In fact, Kareena believes that everyone is the same and wants that same ideology to be passed on to her sons so that they don’t differentiate between people when they grow up.

In an interview, Kareena said, “Even calling them (those from the LGBTQ+ community) ‘different’ is something I don’t like. We are one. That’s the whole idea. Why are people even saying that ‘this is different’? No! We’re all the same na with our hearts, lungs, and liver so why are we seeing them in any other way? That’s the way I think and that’s the way I’ll always bring up my boys to think also.”

Kareena Kapoor Khan who will be seen next in the movie Laal Singh Chaddha further addressed the LGBTQ+ community and said, “I love you guys! I love the fact that you always shower me with so much love. I’m all for transparency and both Saif and I are people who live life transparently and have friends all over the world from the LGBTQ community. We are open-hearted and open-minded and that’s the way I look forward to bringing up my children. We talk to them about issues pertaining to the community and I feel that’s how it should be.”

Honestly, if more parents start thinking like Kareena Kapoor Khan, then we can envision a society that is more tolerant and accepting of the LGBTQ+ community. After all, they’re just people like you and me; it is us who differentiate them. And I think it’s about time we stop it.