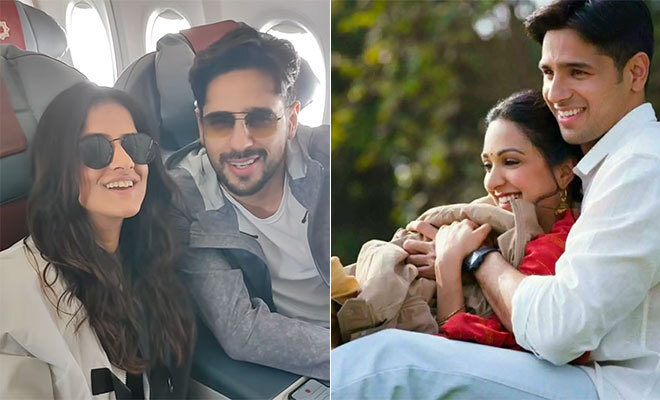 Okay, let’s all admit that the top Bollywood song hits of this year have come from the movie Shershaah. C’mon, we’ve all heard the famous songs – Ranjha, Raatan Lambiyan, and Mann Bharrya 2.0 – either on social media or in the movie itself. In fact, the artists of the famous songs – B Praak and Jasleen Royal, among others – have gained a lot of popularity ever since the release of their songs. And recently, Jasleen Royal was seen singing the widely popular song Ranjha with the Shershaah hero Sidharth Malhotra on a flight. And trust me when I say they look absolutely adorable in the reel! 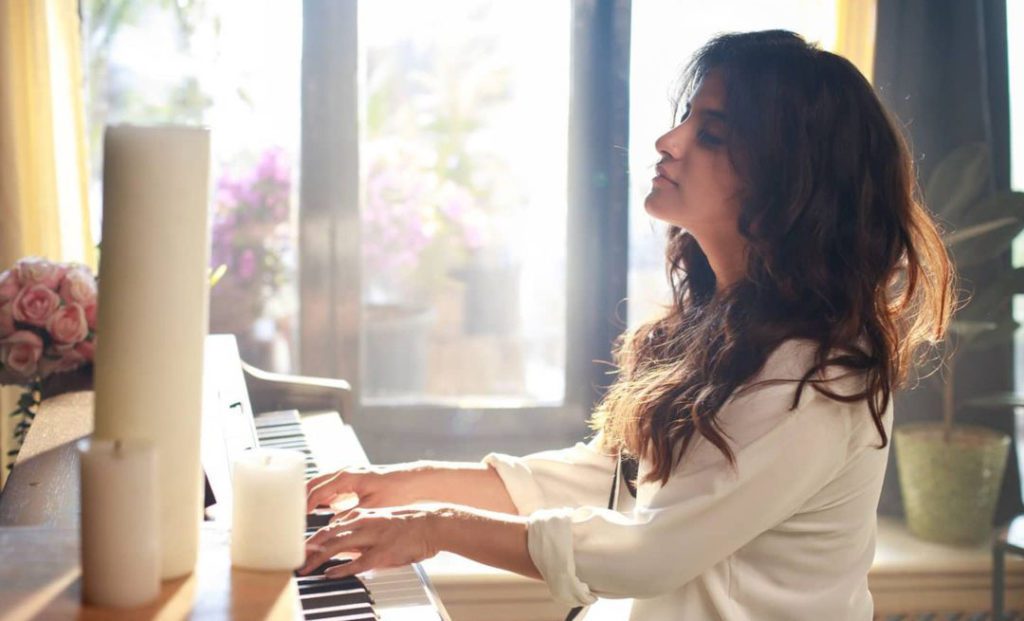 Recently, Jasleen Royal put out a reel on her Instagram page where she is seen on a flight and lip-syncing to Shershaah’s song Ranjha and later is joined by Sidharth Malhotra who is also singing the song. And to say the video is cute would be an understatement.

Jasleen Royal who is known for her mellow and chilled voice, revealed in an exclusive interview with Filmfare, that the song Ranjha was originally created for another movie, Badhaai Ho but it got rejected because it didn’t vibe with what they had in mind for the film. She further said that Sidharth Malhotra who had first heard the song was the one who insisted that the song be a part of the movie.

The singer-composer also went on to talk about how society has always been patriarchal and that it is only now that young girls and women are coming up and creating history in their respective fields. Jasleen Royal even talks about the fact that there are women belonging to different fields fighting for equal pay and better work environments. The singer also mentions how she wants more women to enter the music industry as it is still dominated by male singers.

Also Read: ‘Shershaah’ Review: A Surprisingly Subdued Tribute To A War Hero And His Two Loves That Should’ve Been So Much More

Honestly, I have almost always liked the music Jasleen Royal has created and I have to say that the song Ranjha is one of my favourite songs. And knowing that it was Sidharth Malhotra who pushed for it, I’m glad that he did or we might have never heard it.

5 Thoughts I Had About The Song Teri Bhabhi From Coolie No. 1. Mainly, Why Are We Doing This In 2020?