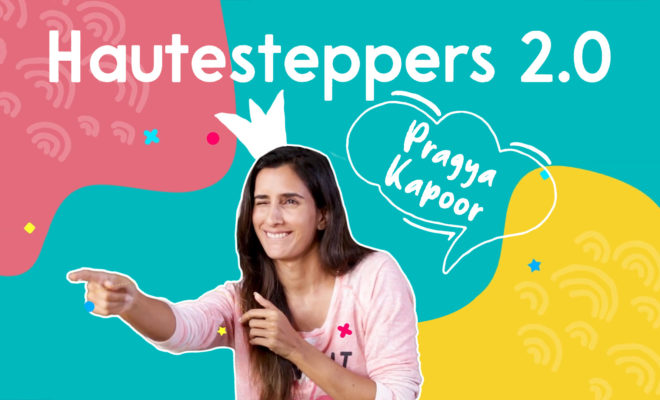 Let’s talk about Bollywood. More precisely, let’s talk about women in Bollywood and let’s leave out the actresses. I’m talking about women that work behind the scenes – writers, directors, and producers. Whenever we think about these roles, we end up visualizing a man behind them, why? Well, because for the most part, the film industry has been dominated by men and sadly, it’s the same even today. However, there are quite a few women who’ve made their way to the top even after getting very limited opportunities. One of them is Pragya Kapoor – the Swedish-Indian model, actress, producer, and event manager. She’s done it all to have it all.

In a recent episode of our series, Hautesteppers 2.0, Pragya Kapoor narrates her story to have it all and what it feels like to be a woman in a male-dominated industry. Starting from the point where she came to India when she was 19 to now being a producer in Bollywood. And it was none other than Jackie Dada aka Jackie Shroff because of whom she entered the film industry. Say what now? 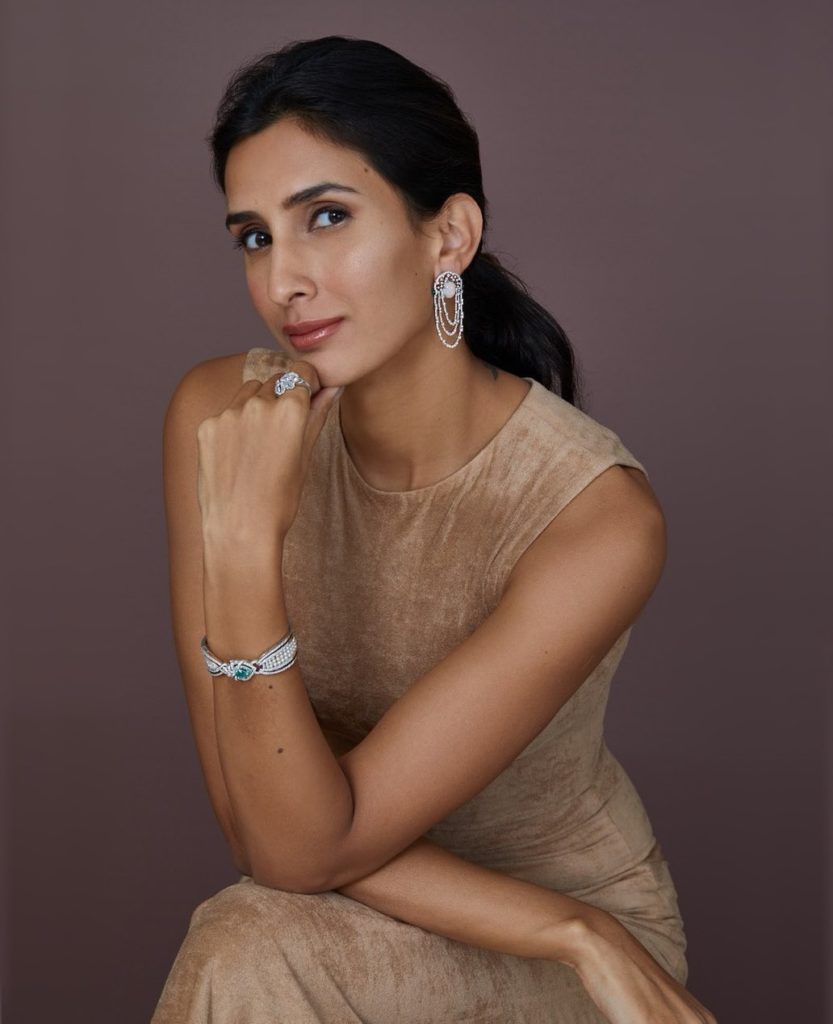 Pragya Kapoor was 19-years-old when she landed in India to explore her roots and study event management when she got a cultural shock. Everything for her was new and oh-so-different that she couldn’t help but feel overwhelmed. She reminisced how she cried for hours on some days because the feeling of familiarity was long gone.

Though started out her career in event management, Pragya Kapoor definitely had no idea what life had in store for her. While talking about how she got gripped into Bollywood, she shared a story wherein she was working on an event project when her colleagues told her that Jackie Shroff was constantly looking at her. Paying no heed to it, she went about her work until one of the actors’ friends came up to her and told her how impressed they were with the efforts she was putting in. In fact, they even asked her if she would work for them. It was after that her life took her a whole 360° turn.

Like for many others, when Bollywood came knocking on her door, she opened it with open arms. From modelling to producing movies like Kedarnath and the recent Ayushmann Khurrana and Vaani Kapoor starter Chandigarh Kare Aashiqui, Pragya Kapoor has earned herself quite the fame. As unique as her professional journey is, her love story isn’t all that different. After being acquainted with her now-husband Abhishek Kapoor for a year, she had to move back to Sweden when they had just started dating. And after a month or so of long-distance, she decided to come back and straight away moved to his house. And it’s been over ten years since that day and the rest is history.

In this Hautesteppers episode, she talks about her struggles and being a woman who didn’t belong to the industry. Pragya Kapoor opens up about all the things that she faced just because she was a woman. And how her decisions and the opportunities presented to her have taken her so far in life. TBH, this was one of the most influential episodes of Hautesteppers for all the right reasons.

You can watch the episode right here:

Sonam Kapoor: I Have Lost Out On Roles For Standing Up To The ‘Pay Gap’