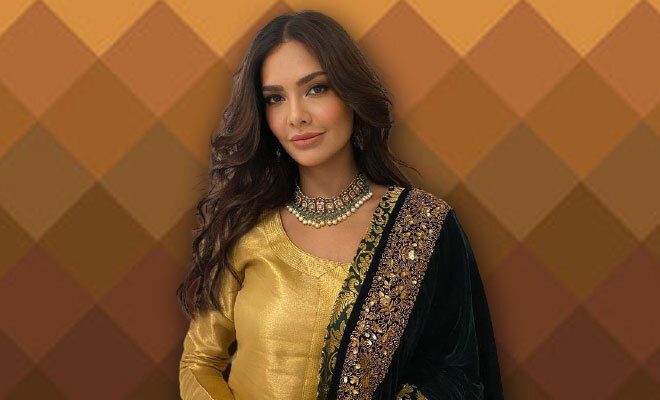 For the better part of my life, I was often asked if my brother and I were really siblings. And that was not because we have the exact opposite personalities. It was because he is as white as milk and I, on the other hand, am of wheatish complexion. Growing up, I used to take his hand and compare it with mine, but even then, I never understood the fascination with fair skin. Now that I’m all grown up (I know I still have time to be a complete adult, but you get the point) I still don’t get the obsession with it. In fact, even our ad industry sells beauty products to get fairer skin. Moreover, if you watch a lot of actresses back in the day and now, you can clearly see that they’ve undergone treatment to get their skin lightened. And just like me, even actor Esha Gupta also doesn’t get why actresses get their skin lightened. I mean, every skin colour is beautiful, especially the one that you’ve been given.

Recently, in an interview the actress revealed that she was called ‘kaali maa’ in her childhood because of her skin colour, and faced the prejudice yet again when she entered Bollywood. She also said that she was asked to go for skin whitening and colour lightening procedures. 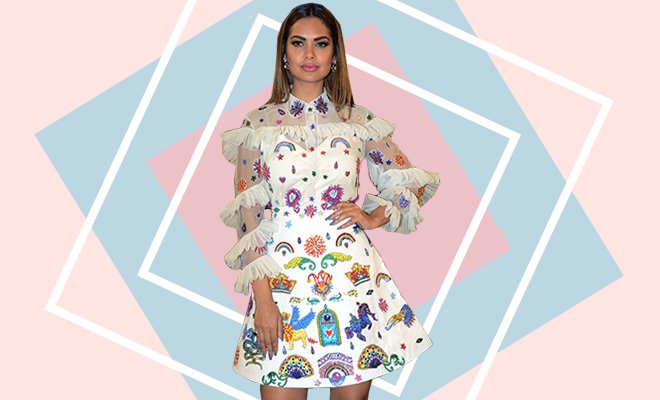 The Jannat 2 actress remembered how, during her initial days when she went for meetings and auditions, she was told to go get her colour lightened or take the injections that helped with skin whitening and cost a lot of money. Esha Gupta further added that many actresses had gotten their colour lightened but she never understood the concept or the reason behind doing that.

According to Esha the need to change something about one’s inner or outer self should come from within themselves. She said, “I am okay with someone changing his/her nose. I am okay if they get it changed because they don’t like it. But I am okay with my body and features. There were also moments when some people told me, ‘You will never get that girl next door or cute role’. I am fine with it. I don’t even want it, but don’t say that it is because of my colour.”

Also Read: Esha Gupta Says That Sexual Crimes Amongst Youngsters Have Increased Due To Overexposure To Social Media. She Has A Point

The Rustom actor revealed that she had even been told to undergo nose surgery to make it sharper like other actresses and that it affected her mentally. Esha Gupta also revealed that because of this she was to undergo nose surgery since she had a deviated spectrum and had trouble breathing but did not go for it, because she was scared that it might change the shape of her nose. 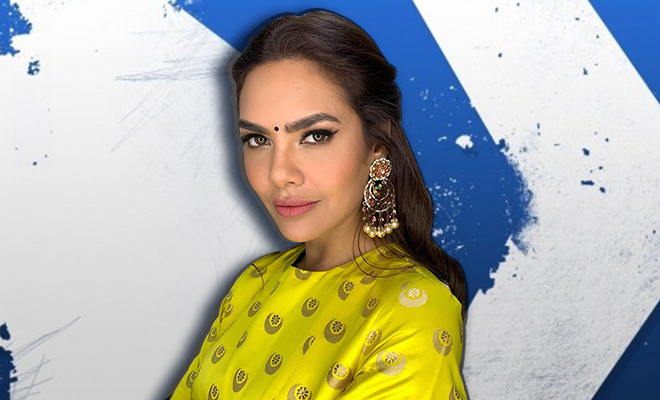 As per Hindustan Times, Esha Gupta was reminiscent of her childhood and opened up about the fact that she was never this dark. It was because of some wrong pills that she had taken as a child that resulted in her getting a blood transfusion that made her weak and dark. She further added that her aunts would call her ‘kaal maa’ because of her skin colour and since then she has always been conscious about her skin colour.

But when she started modelling and people complimented her for her skin colour, she started getting confident in her own skin. And spending time abroad also helped her embrace herself better. Esha Gupta said, “When I started modelling, everyone just loved my colour. Because the people in fashion are much more advanced… It was only during the pandemic that I started working abroad because I was in Spain for a long time. When I used to venture out, everyone would compliment my skin tone, and ask me how I got it, which I realized that it is my Indian skin tone and that people do love it.”

Even though it has been years since the British left our shores, the white skin supremacy still lingers on. It really is disappointing to know that we, Indians, disregard and undervalue the dark skin tone which makes up most of our population. And we’re constantly looking to find ways to get our skin colour lightened. Being wheatish myself, I’m glad that Esha Gupta didn’t go through any procedures and found a way to embrace herself and her skin colour.

Chitrangda Singh Talks About Losing Modelling Assignments Because Of Her Dusky Skin Colour. Why Are Woman Judged For Being Dusky?