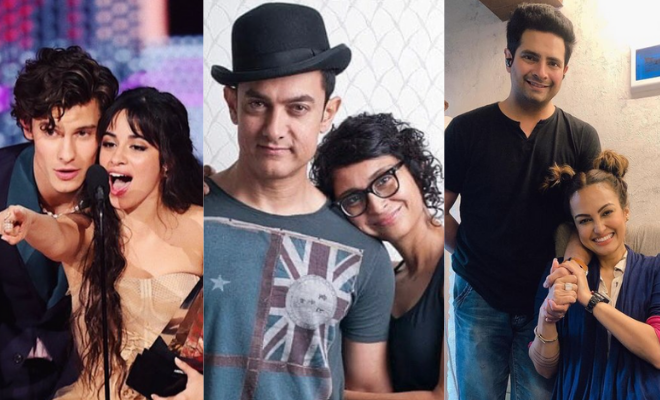 We all know dil tutne ka gham. Some relationships seem like they may last forever but they’re not always meant to be and breakups are the proof. Heartbreaks are painful but celebrity splits are even worse. Watching our favourite couples parting ways can be too much to handle. Not only are some breakups unbelievable, they’re also difficult for us to accept. But sadly, this year we’ve seen some celebrity breakups that’s left us shocked and in tears. While we’ve seen adorable couples like Katrina Kaif and Vicky Kaushal come together this year, we still haven’t come to terms with reality when it comes to some high profile splits of the year.

We’re in the last month of 2021 and as the year comes to an end, let’s take a look at celebrity breakups of the year that truly broke our hearts. 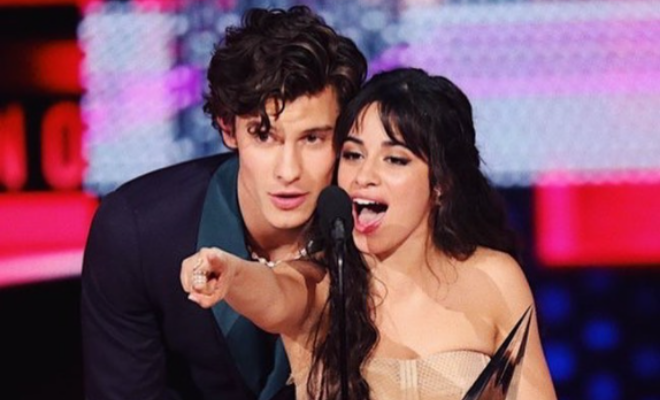 This musical duo called it quits after two and a half years of togetherness. After painting the town red with their PDA, Shawn and Camila announced their breakup in a joint statement in November this year. The couple further shared that while their romantic relationship has ended, they will continue to remain best friends. And we still have some hope! 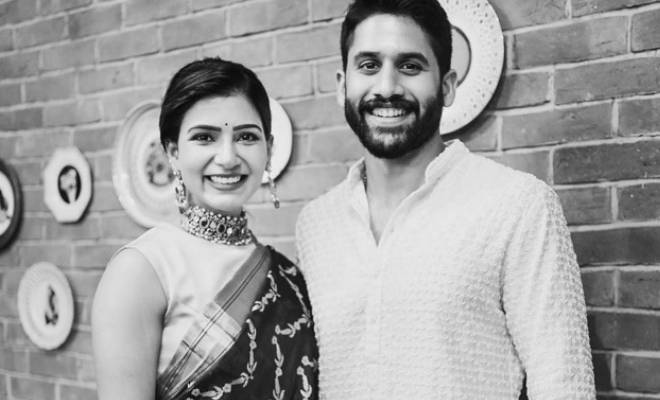 The South Indian power couple Samantha Ruth Prabhu and Naga Chaitanya announced their divorce in October this year. The duo sent shockwaves among the fan with the news of their split. The adorable couple got married in 2017. Just recently, the South Indian actress opened up about how the divorce affected her mental health. A truly heartbreaking shaadi breakup! 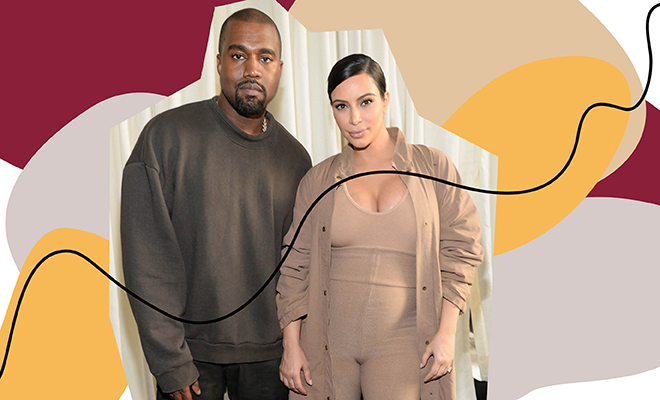 This was the biggest divorce news of 2021! After being married for nearly seven years, the couple called it quits. According to reports, the duo tried everything possible to fix their relationship before heading their separate ways. While Kanye still seems to want his ex-wife back, Kim does not have the same thing in mind. But TBH, we still refuse to believe this is true!

Also Read: Why Breakups Hurt, Why We Crave The One Who Got Away And Other Questions Answered 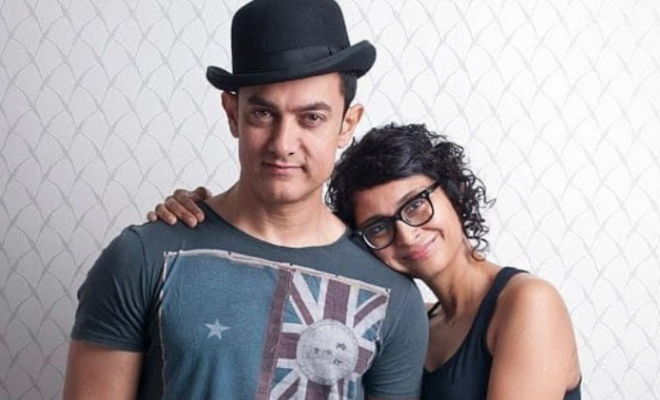 As if Kim and Kanye splitting wasn’t bad enough, Aamir Khan and Kiran Rao also announced their split in July 2021. After being married for 15 years, the couple issued a joint statement about calling it quits. They did, however, add that they will continue to co-parent and be family to each other. And we’re still reeling from this shock of this breakup. 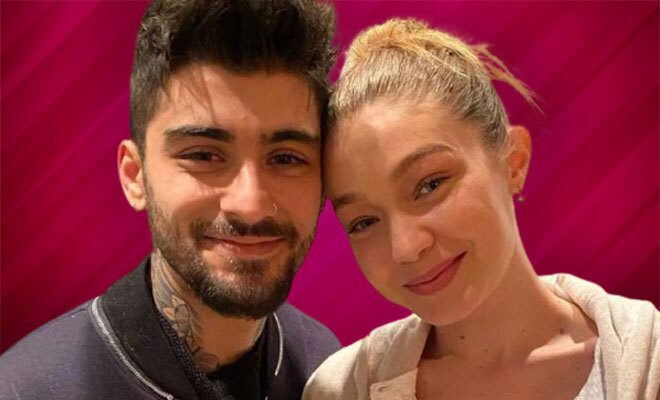 Honestly, this celebrity breakup was a total relief for us all but at the same time, it was pretty damn shocking too. After 5 years of on-again, off-again relationship Zayn Malik and Gigi Hadid called it quits but not without a public spectacle. The duo finally parted ways following a scandal wherein the model’s mother accused Zayn of physical assault and harassment during an altercation. While the singer denied getting physical with Gigi’s mother, the couple seems to have broken up now. Oh well, all’s well that ends well. 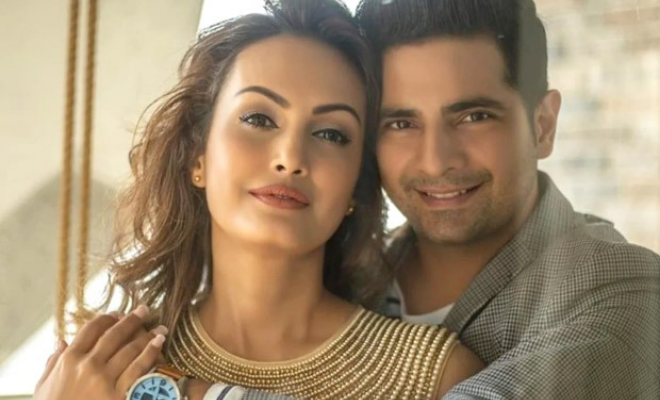 Move over Gigi and Zayn because this television couple had a much messier public breakup. Earlier in June, Nishal Rawal had accused her husband Karan Mehra of domestic abuse and extramarital affair, following which the duo indulged in a lot of mudslinging. In fact, the latter was also arrested for manhandling his wife and was later released on bail. While their divorce case is underway in court, the two are also involved in a custody battle of their son. Messy much? 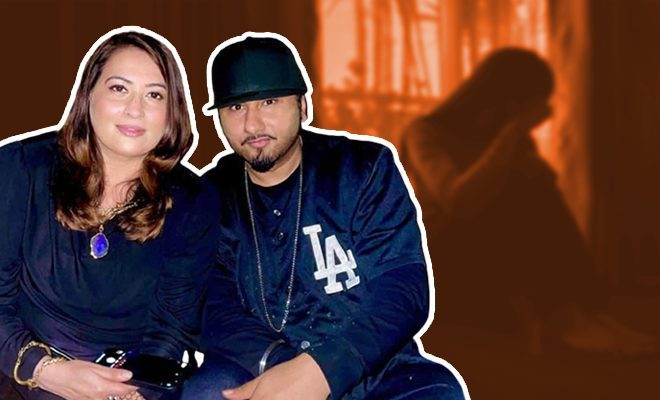 Much like Nisha and Karan, Rapper Honey Singh’s wife had also levelled domestic violence allegations against him. Shalini and Honey Singh were childhood sweethearts and tied the knot in 2011. And now, 10 years after the marriage, the rapper’s wife filed for divorce alleging abuse and infidelity. In fact, Shalini had also accused the singer’s father of sexual harassment among other things. On the other hand, Honey Singh vehemently denied it all while terming the allegations ‘false and malicious’. TBH, this breakup had rendered us speechless

We’re not going to lie, these celebrity breakups and divorces really crushed our hearts. But we wish our fave stars all the best for their future and truly hope that they find love all over again.