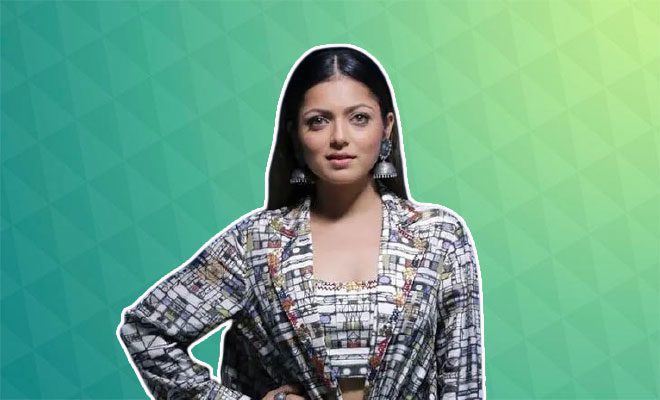 Like most people, I have grown up watching Kyunki Saas Bhi Kabhi Bahu Thi. Let’s agree, most of us have grown up watching it. I have watched serials by Ekta Kapoor and others on television, and for the longest time, searched for a woman that wears such a big bindi IRL! And as I grew up (watching all these Hindi serials), I concluded that the longer the bindi the more dangerous the ‘vamp’. Now that the bindi is gone and things have changed in the television industry, there is one thing that has remained the same—the melodrama. I think most youngsters and young adults have stopped watching TV because of the amount of melodrama that is seen in every scene of every episode. And I’m not the only one saying that. TV actor Drashti Dhami also stated that TV needs more natural acting and less melodrama. And I agree!

Recently, in an interview, the TV actor who was recently seen on Disney+Hotstar’s The Empire said that one change that needs to be brought about in the television industry is that there should be more natural acting and less melodrama. The actor who has worked for 12 years in the television industry has now moved on to doing web series where she can put her acting skills to use. 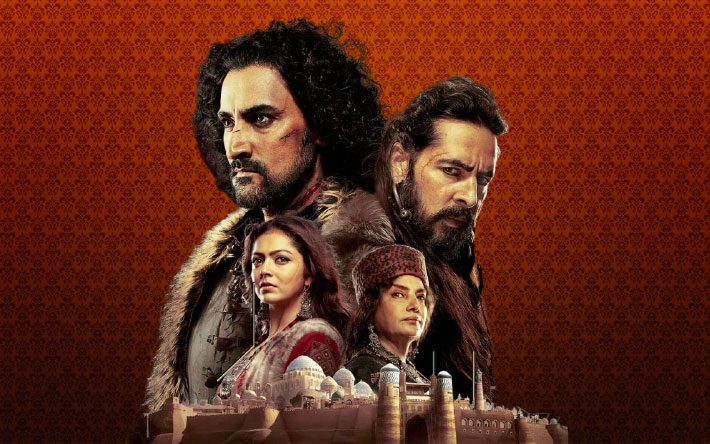 In the interview, Drashti Dhami said, “I’ve done TV for 12 years where I was asked to be loud.” She said that when she took up OTT projects, the director asked her to stop doing “too many things” as that worked in the television industry but not there.

Also Read: The Empire Review: Wins Small Battles, If Not The War. Full Marks For Ambition, Scale And Shabana Azmi

And truthfully speaking, the television industry really needs to put a lid on melodrama. I mean, it’s been years since we’ve only seen melodrama and no natural acting, and honestly, we’re tired of it. The younger audiences are going to watch content that is relatable and natural. So, if anyone from the television industry is reading this, I sincerely request you to grow out of the melodrama and embrace some more realism. We really would like to go back to watching TV if there is content that is good.

The Empire Review: Wins Small Battles, If Not The War. Full Marks For Ambition, Scale And Shabana Azmi