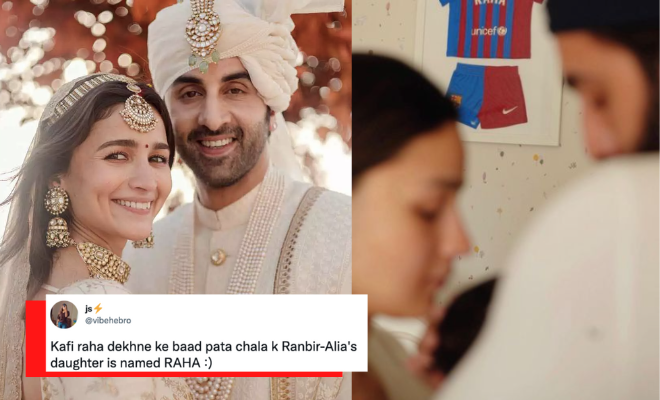 In an interesting update, we’ve just found out the name of Alia Bhatt and Ranbir Kapoor’s newborn’s name. The celeb couple has named their daughter Raha. Taking to Instagram, the actress shared the update that their daughter has been named by her dadi dearest. Sharing the meaning behind the name, Alia revealed that Raha has many beautiful meanings one of which means “divine path”. She also shared what the name means in Sanskrit, Swahili, Bangla as well as the other meanings. FYI, Raha means joy in Swahili, clan in Sanskrit, rest or comfort or relief in Bangla and peace in Arabic. The actress also revealed that their daughter’s name also means happiness, freedom and bliss. And while that’s a beautiful name, it seems to have triggered a meme fest on social media as users try to wrap their heads around the name.

Minutes after Alia Bhatt revealed the name of her daughter Raha, the news took Twitter by storm. Netizens couldn’t help but point out how they had to wait to find out the name. While some pointed out that “kaafi raha dekhne ke baad” the name was revealed, others said that baby Bhatt Kapoor “ka naamkaran ho ‘raha’ hai”. On the other hand, several users couldn’t help but wait for the memes to make their way to the microblogging platform.

Alia : Where is she?
Ranbir : Wo RAHA

Alia Bhatt named her daughter ‘Raha’. I literally can’t wait for the memes 😂😂😂

Several users also hailed the name and pointed out all the beautiful meanings it has and we must say, we truly are impressed. Users also shared love and blessings for baby Raha Bhatt Kapoor! Some users also caught onto how the name reveal was done using a Barcelona jersey. Looks like Barcelona fans are in love with the fact that Ranbir and Alia chose this unique way to reveal their baby girl’s name.

Alia Bhatt and Ranbir Kapoor has named their baby #Raha . They have tried to show multiple meanings but this word is actually used as a name in Arabic meaning "Peaceful".
Don't know why this sponsored website pops up if you try to Google meaning of Raha. pic.twitter.com/bqhWfNthTs

Internet users also pointed out how the Kapoor khaandan has two RK’s now.

Also Read: Alia Bhatt Reveals Her Struggle With Body Image Issues When She Joined Bollywood. The Pressure On Women To Look A Certain Way Is Stifling!

But on a serious note, it looks like Twitter is really upset with celebs and their taste in baby names.

While we’re loving the wordplay and puns that Twitter has going, it’s not very nice to make fun of a newborn’s name. Leave the kid alone, guys! 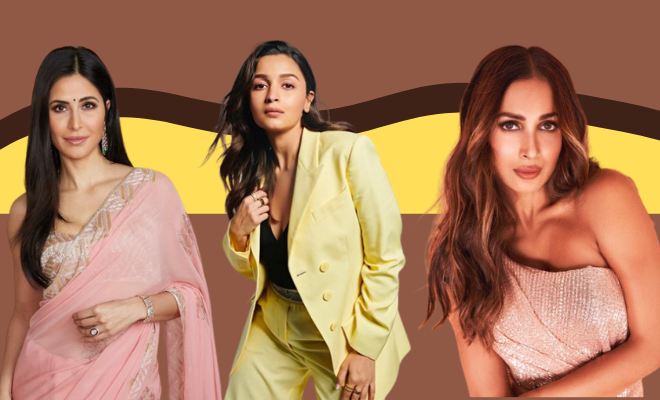 From Alia Bhatt To Katrina Kaif, These 6 Indian Actresses Have Expanded Their Skillset From Acting To Entrepreneurship! 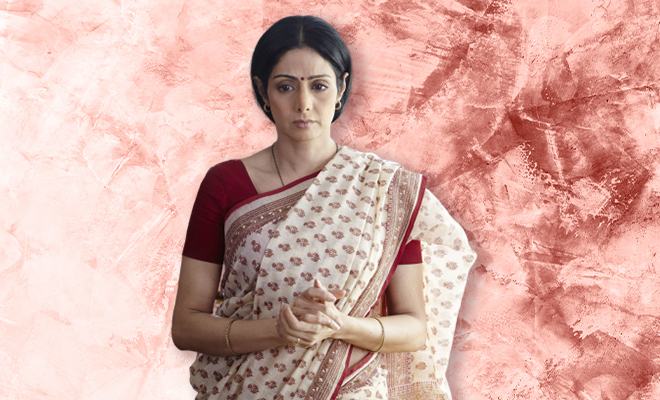 In This Lockdown, While Women Are Not Only Battling The Extra Domestic Duties But Also Sexism Because The Men Don't Help Around The House 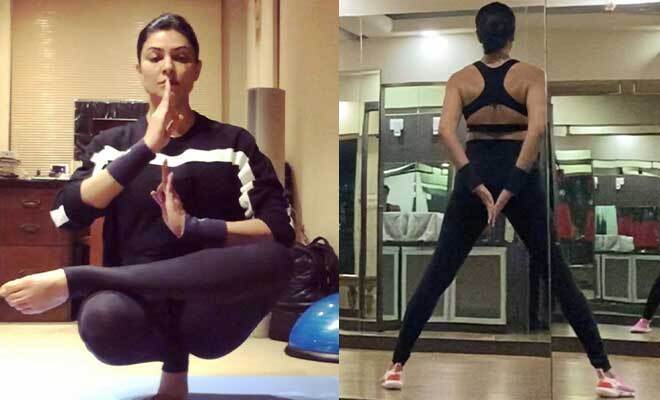 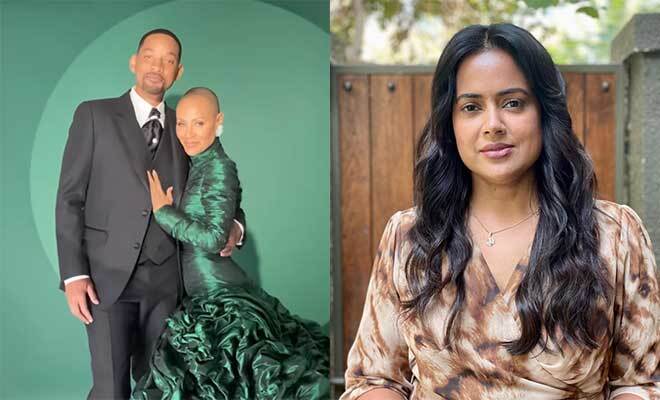 Sameera Reddy Shares Her Journey With Alopecia Areata Amidst The Ongoing Smith-Rock Slap Gate, Urges People To Be Sensitive 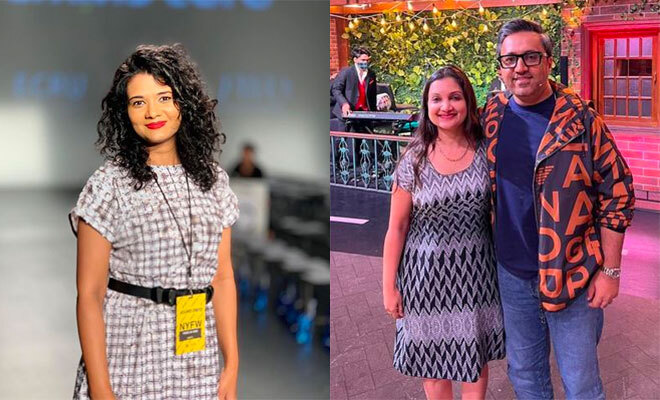 Ashneer Grover's Wife Just Wore A Dress Designed By A Shark Tank Contestant That Grover Had Rejected. The Irony! 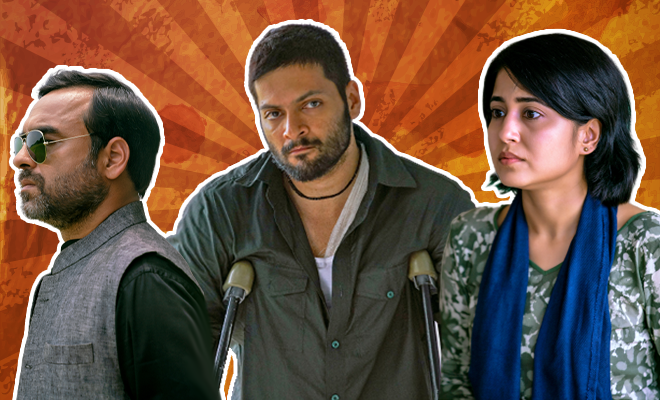 Mirzapur 2 Review: Revenge Is Coming For The Tripathis. But What Men Can Do, Women Can Do Better? 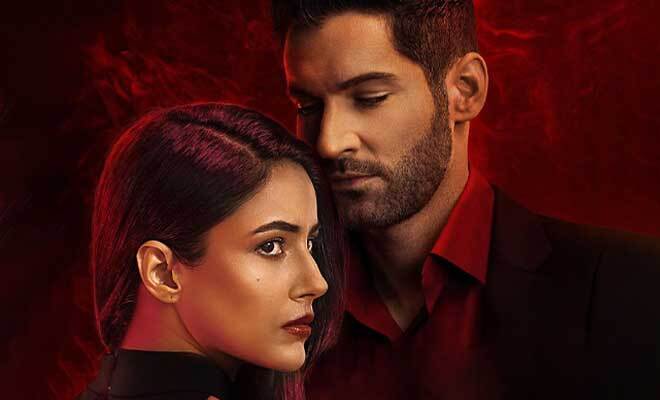 Fans See Shehnaaz Gill On 'Lucifer' Poster With Tom Ellis, Wonder What The Hell Is Going On? 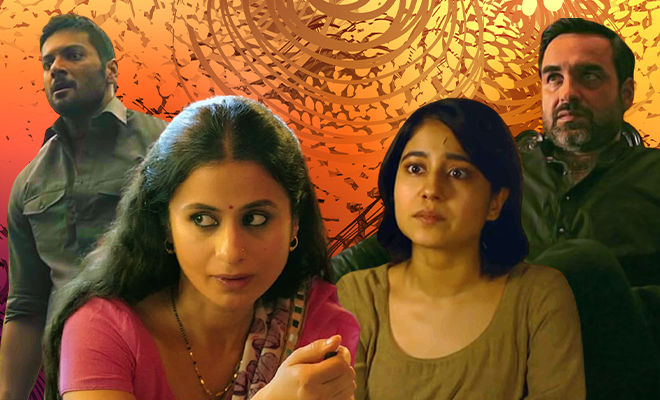 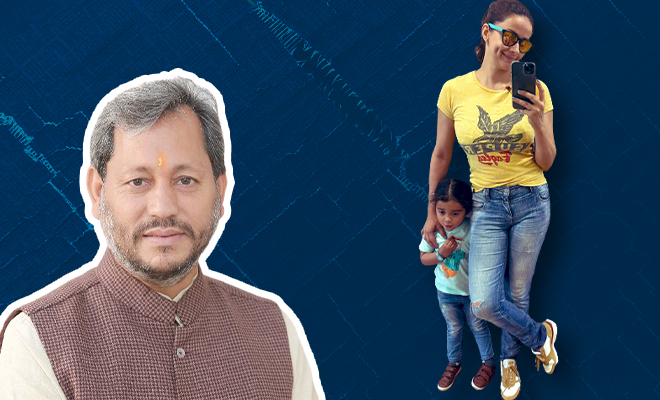 Women Rip Misogyny A New One With #RippedJeansTwitter After Uttarakhand CM's Remark. We Call That Sending A Message! 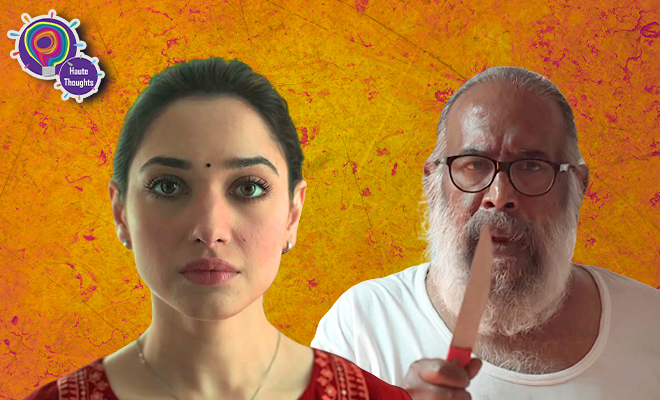 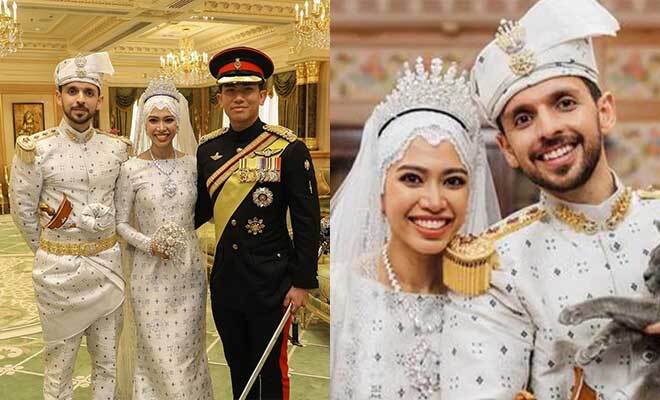 Sultan Of Brunei’s Daughter Wore 3 Royal Attires And An Emerald Tiara At Her Wedding. It's Stunning! 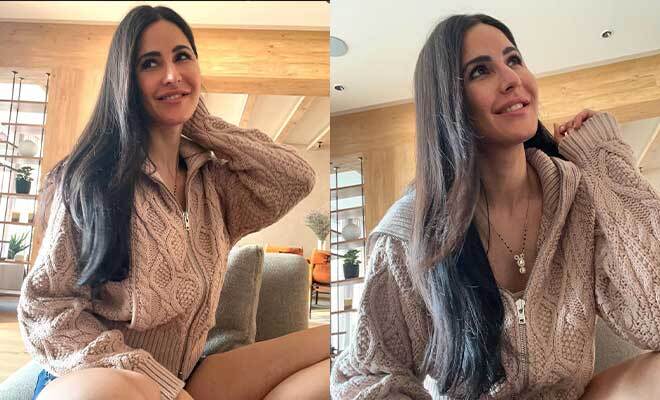 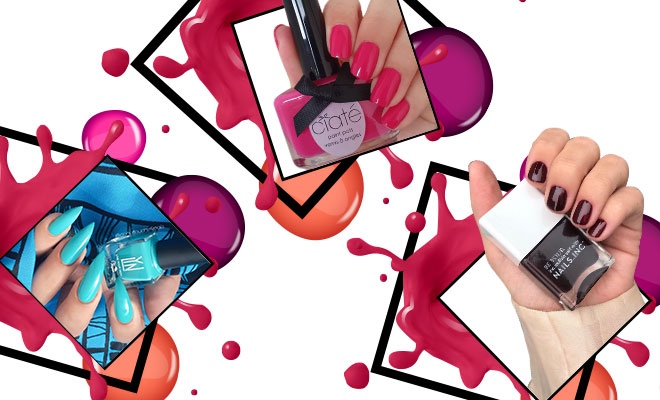