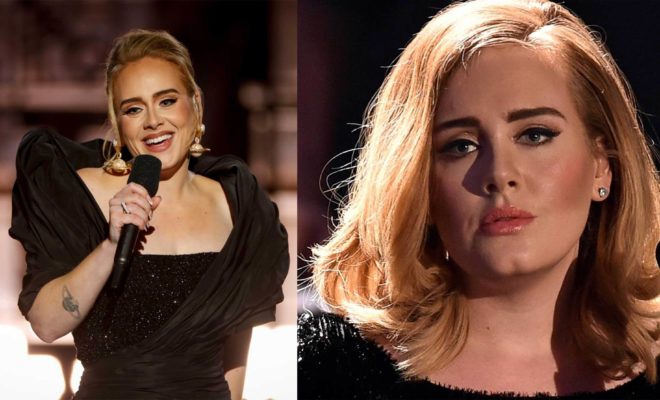 Giving birth to a child is a very big change for a woman. The woman goes through so many physical, emotional, and mental changes. But there is one more change that she goes through that is hardly ever spoken about: a lifestyle change. Everything a woman was and the way she was – changes when she gives birth to a child. And it is the realization of these changes that gives birth to postpartum depression in them. And like most things concerning women, even this topic is never brought out or spoken about. However, there are some celebrities who have experienced it themselves and aren’t afraid to speak up about it. One of them is the British singer Adele who recently opened up about going through postpartum depression after the birth of her son.

The world-renowned singer-songwriter Adele in an interview with the Face revealed that she experienced postpartum depression after giving birth to her son Angelo Adkins. She even spoke about how she lost parts of herself that she is never going to get back. 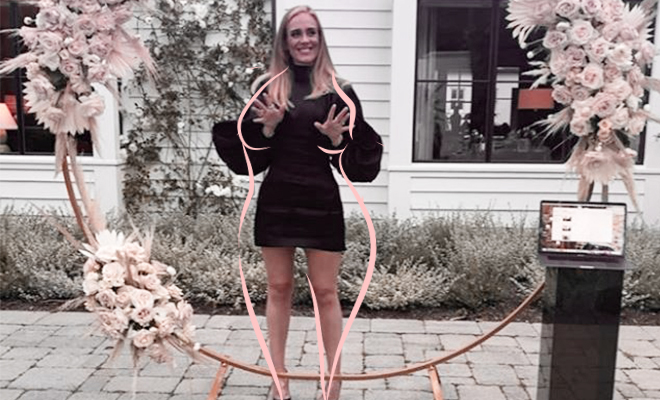 Adele in the interview emphasized how she had “lost a lot” of herself. In the interview when the singer was asked about her 2017 Grammys speech, Adele said, “In my pregnancy and through becoming a mother, I lost a lot of myself, and I’ve struggled.”

The 33-year-old singer also added that there are a few elements of herself that she has lost ever since the birth of her son and she knows that those things she won’t ever get back. Adele explained, “More than anything, it’s the freedom of being able to do whatever you want, whenever you want. Going somewhere and not having to prioritize someone else. Whereas my number one priority with everything I do since I had Angelo, which is in life, in work, is obviously my son… I don’t think I was ever completely selfless before I had Angelo. I still have that thing where every decision I make, I think of him first. And rightly so. Some parents don’t do that. I do.”

As per reports, Adele even revealed that her postpartum depression was actually triggered by the fact that she was constantly worrying about the type of parent she wanted to be and also because there was a lack of stimulation.

In fact, she even went on to reveal that there were and there are still moments where she mourns the person she was before she became a mother. Adele said that now those moments are more of yearning as she wonders at times what she would have done and what life she would have had if she still had all that freedom. 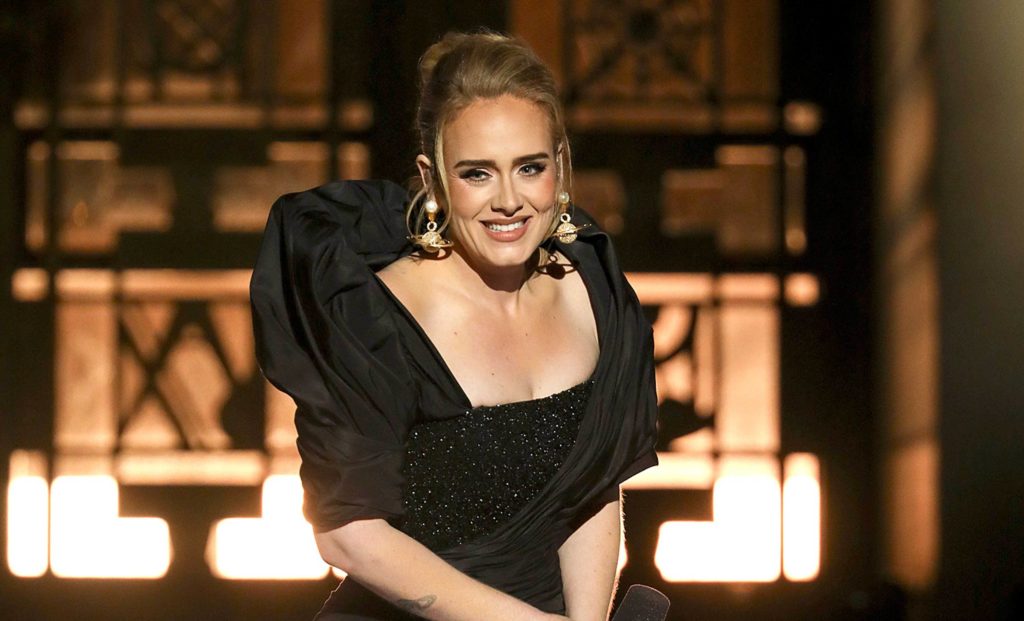 Adele explained, “Having no time to even brush my teeth, let alone write a record or hang out with my friends… My friends, my hobbies, the things I like doing without a baby, are things that make me who I am. And I didn’t really have access to that for a while… It still makes me mourn myself a bit every now and then. Maybe I’m not mourning anymore, maybe I’m more yearning. A little bit like: ooh, what would I do and where would I go?”

Having said all of this, Adele also said that things got much better for her when her son, Angelo, grew up. And that is because now she could take him everywhere and also the fact that he could now communicate what he was feeling with her.

Also Read: People Are Congratulating Adele On Her Weight Loss. It’s Great For Her Health But That’s Not The Only Thing That Matters

Honestly, Adele opening up about what she went through after her pregnancy – the postpartum depression, the mourning of her old self, etc. – I believe most women (if not all) go through it but just don’t talk about it. And I, for one, am glad that the English singer did talk about it and normalized it.

What Happens To Your Sex Life After You Have A Baby? Let’s Talk A Tit Bit About That.