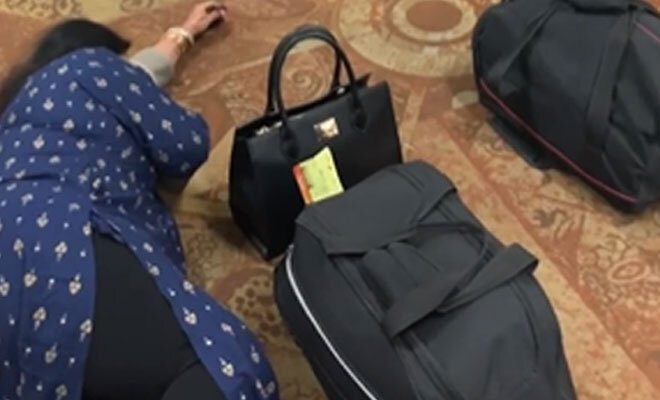 Air India is yet again caught up in a controversy. After being denied boarding, a middle-aged woman experienced panic attacks at the airport. Air India has been accused of not providing any assistance to the woman. A video is going viral on social media, apparently posted by the woman’s nephew.

In the video posted by the nephew on Instagram, the woman can be seen on the ground. You can also hear the relatives asking for medical assistance and water. While all this is happening, three Air India staff can be seen behind the counter. The relatives also alleged that Air India closed the gates for them and some other passengers even when the flight was yet to fly after 30 minutes.

However, Air India has denied all such allegations by releasing an official letter over the issue. In the letter, the airline clarified that a doctor and CISF personnel were immediately called for help. It states that it was the passenger who denied doctor’s assistance because she felt better. The airline has called the video to be very misleading, The letter also expresses concerns over journalists and publications’ biased judgement on the video.

It also stated that passenger safety and comfort are always prioritised. However,  there are certain guidelines  established by regulatory authorities that cannot be ignored. It mentions that since other passengers boarded on time, the airline could not afford to delay.

In Telangana, An Elderly Couple Was Starved To Death By Their Son And Daughter-In-Law